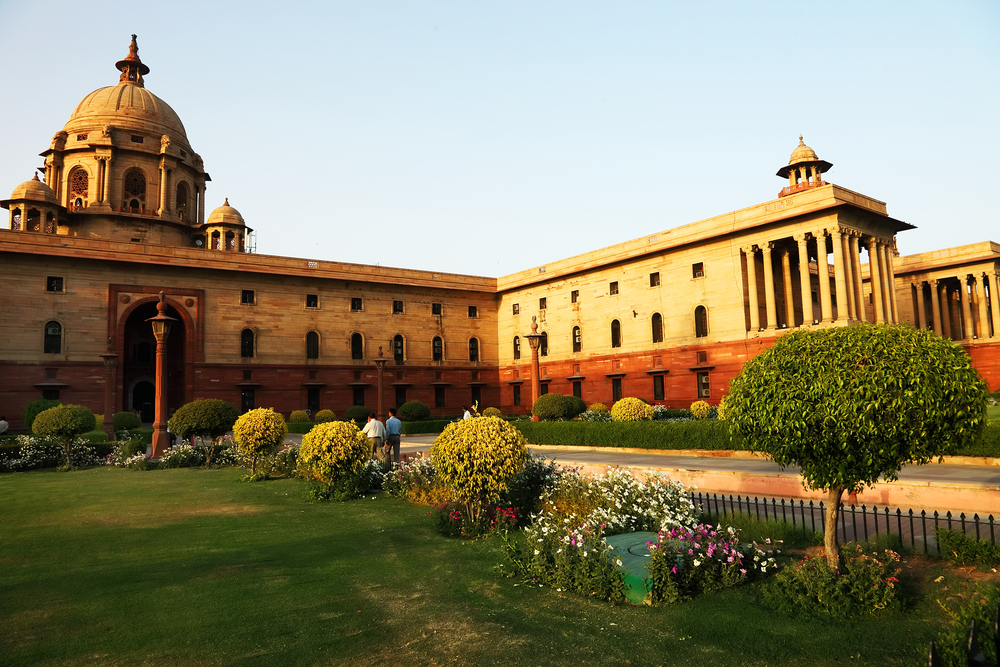 On May 6, the Supreme Court of India ruled that Section 6A of the Delhi Special Police Establishment Act (DSPEA) was “discriminatory,” as it mandated that the Central Bureau of Investigation (CBI) — India’s premier investigative agency — needed government approval to pursue any case against senior bureaucrats, but not junior ones. The Court reasoned that this provision had the “propensity of shielding the corrupt.” The quashing of this provision will enable the CBI to investigate any bureaucrat, without prior government approval.

Unsurprisingly, this development was largely met by cheer among observers. However, not everyone was as unequivocal in their support over the Supreme Court ruling. Shailaja Chandra, a former secretary to the Indian government, wrote in a column in The Indian Express: “The biggest fallout of a correct and well-intentioned judgment could be unbridled sleuthing of the decision-making process that is the hallmark of governance.” She went on to explain that a bulk of the complaints against civil servants arise as a result of the decisions they take over governance strategies adopted.

The private sector is increasingly becoming a partner in project implementation, and under an anticorruption law, a bureaucrat can be prosecuted for taking decisions that result in “pecuniary gain to private parties.” To take an example where such a clause can be used or misused, in 2012, the Comptroller and Auditor General (CAG) of India alleged that the government had given land to its private partner in Delhi Airport’s terminal modernization project at a price that would lead to a windfall profit at a future date.

There clearly is plenty of room for cases against bureaucrats being filed under clauses such as the above, even in situations where there may be pecuniary gain to private parties, but where there may be no graft at all. (To be sure, this author does not claim that this is the case with the airport modernization project.) Chandra points out that “officers have already begun to shrink from decision-making” due to a rise in corruption cases.

Mirroring this view, in 2003, when Section 6A was included in the DSPEA, then-Law Minister Arun Jaitley said that those in decision-making positions, who have to exercise discretion, needed to be protected against frivolous complaints.

If India’s new prime minister, Narendra Modi, wishes to run a decisive government that he claims he would, he will have to iron out these issues. Not doing so would only stretch the “signature paralysis” that has plagued the bureaucracy for some time now.

While anticorruption measures cannot be anything but welcome in a country where it is an unfortunate part of life, bureaucrats shirking away from responsibility due to a fear of complaints — frivolous or not — will have to be considered by lawmakers. After all, just as corruption is an issue that plagues the system, so too is administrative lethargy. No bureaucrat wants to have a blemish on his or her record, as nothing kills the chance of promotion to the choicest of positions like an ongoing investigation does. They will thus go to any extent to eliminate this possibility.

As a consequence, a new equilibrium has emerged among Indian bureaucrats. Journalist Kabir Taneja tweeted that someone with the Confederation of Indian Industry (CII) referred to this equilibrium as a “signature paralysis.” This came in reference to the trend of bureaucrats being reluctant to put down their signatures on decisions taken, in order to eliminate the possibility of corruption charges later.

This, in particular, explains the “policy paralysis” phase that had plagued the government since 2012. After the spurt of revelations of alleged scams by the Indian government,  including the famous 2G and coal sector scams, bureaucrats and even a few elected officials took a step back and decided to go slow on decisions that may involve the private sector in any way.

As a result, approvals of several projects were delayed, including the Tilaiya ultra mega power project in Jharkhand and the Mumbai Port Container Terminal initiative. Such delays of projects across sectors led to a slump in investor confidence. The government eventually had to deal with this policy paralysis by constituting a high level body headed by the prime minister that called for the Cabinet Committee on Investment (CCI) to clear large stalled projects. The CCI eventually cleared over 90 projects worth over $51 billion in sectors, including power, petroleum and natural gas, mines, coal, industry and shipping.

Creating bodies such as the CCI, however, are not systemic ways to deal with structural problems. The solution lies in streaming the decision-making process itself, which involves the bureaucracy. Such a decision-making paralysis is not limited to the central government. In the state of Maharashtra, scrutiny over Chief Minister Prithviraj Chavan, who replaced Ashok Chavan in the backdrop of the Aadarsh Society scam, delayed decision-making processes in order to avoid the next big scandal. Files would be checked and rechecked for potential loopholes, while entire processes would be scrapped if there was as much as a hint of possible graft. This led to excessive delays in routine project approvals.

The increasing transparency of the government is also contributing to sub-optimal behavior by bureaucrats, even the ones who are supposedly not corrupt. For instance, in 2006, the government tried to bring an amendment to the Right to Information Act, which purported to remove “file notings” from the ambit of the Act. This was to apply to all sectors other than the social and development ones. “File notings” are a reference to hand written notes by bureaucrats in files. They help identify bureaucrats who have seen the file and the deliberations they made on the issues in question. The government argued that if file notings were made public, bureaucrats would be more interested in washing their hands of key decisions rather than being forthright and honest about their views over the specific issue. This amendment was ultimately withdrawn after protests by information rights activists.

This author is not arguing that such developments in greater transparency are not needed: to the contrary, they are strongly desirable. For instance, this author agrees with Manoj Mitta, who points out that the May 6 Supreme Court verdict “has reopened the possibility of a departmental head being booked in a corruption case immediately after he had been trapped.” Similarly, in the case of the file notings, such information being in the public domain helps people understand how a decision was reached and can identify bureaucrats who behave deviously.

While these — and other — developments certainly help fight corruption, the flipside is that it has led to honest bureaucrats becoming more reluctant to voice their opinions and to take decisions. It certainly can be argued that this is the small price to pay for increasing transparency and fighting corruption. But if India’s new prime minister, Narendra Modi, wishes to run a decisive government that he claims he would, he will have to iron out these issues. Not doing so would only stretch the “signature paralysis” that has plagued the bureaucracy for some time now.

To borrow scholar Nassim Nicholas Taleb’s view, bureaucrats currently do not have enough “skin in the game” — which refers to the fact that bureaucrats do not personally lose or gain much from the outcomes of their administrative decisions. This renders the system too “fragile,” so it cannot adequately react to shocks. India’s bureaucracy does need disincentives in order to curb corruption, but equally, does need incentives for objective and quick decision-making.