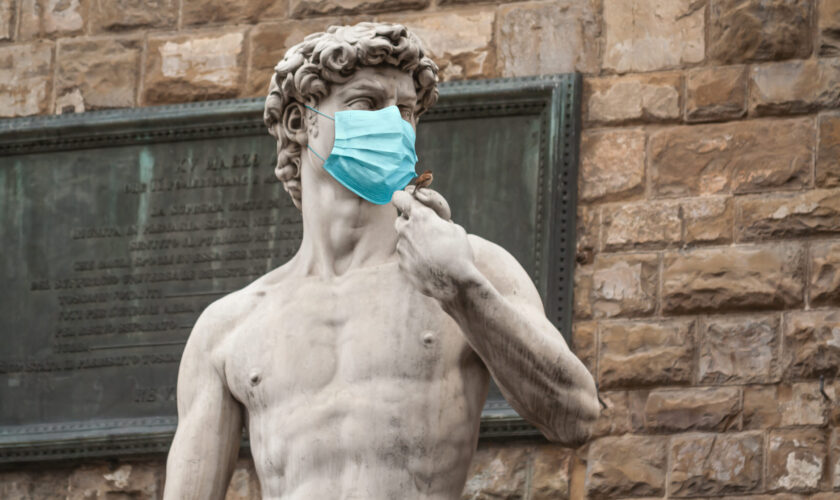 The French Must Vote to Rescue Democracy

When Will We Know the Bleeding Truth?

In an article for Bloomberg, British historian Niall Ferguson expresses his strategic insight into the real motives of the Biden administration concerning the course of the war in Ukraine. Officially, the US claims to be acting in the interest of Ukraine’s defense in an effort to support democracy and reaffirm the principle of sovereignty that permits any country to join an antiquated military alliance directed by the United States, on... Terry Southern’s 1959 novel, “The Magic Christian,” is about a billionaire who has a hypothesis: Everyone and everything has a price. His attempts to prove it lead him to offer inordinate amounts of money to people in exchange for irregular behavior. He bribes a parking warden to eat a parking ticket he’s just written, for example. He buys a cosmetics company just to sell useless products. The plot climaxes when... 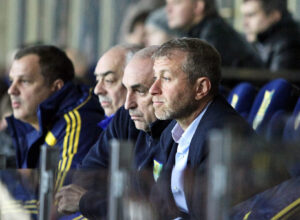 Ending the War in Ukraine

Vladimir Putin has a very clear strategy for ending his war in Ukraine. He intends to wipe the country off the map. Initially, he’d hoped to do so by seizing Kyiv, replacing the government and absorbing as much of Ukrainian territory into Russia as he thought feasible. Now, after the resistance of the Ukrainians, he is looking to eliminate their country by a different method. He will bomb it into... 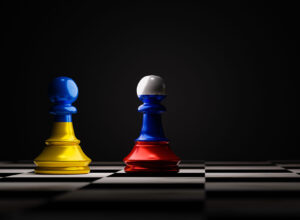 A decision to prosecute three journalists at Finland’s largest newspaper, Helsingin Sanomat, has called into question its status as one of the world’s leading countries for press freedom. Investigative journalists Laura Halminen and Tuomo Pietilainen, along with their supervisor, Kalle Silfverberg, are accused of disclosing and attempting to disclose state secrets. All three deny the charges. The case concerns a series of investigative articles about a military intelligence research center operated... 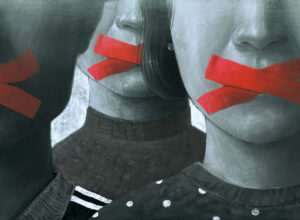 Most of the propaganda Western media is now mass-producing focuses on the very real belligerence and lies of Russian President Vladimir Putin. Print and broadcast media have thrown themselves into a propaganda game serving to cast them in the noble role of prosecutors of an evildoer and defenders of victimized Ukrainians. Some academic-style publications have begun to join the fray, in an attempt to refine the propagandizing strategies. One good... 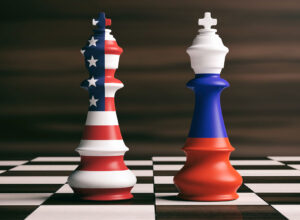 A Fictional Debate Between a General and a Journalist

Washington Post reporter Brandon Dyson emerges from the shadows in a street near Foggy Bottom after he recognizes General Edwin Moran leaving the State Department building and walking toward his car. Brandishing a microphone, Dyson rushes up to intercept him. FADE IN: EXT. Georgetown Street — Late Afternoon DYSON: General, if you could spare a minute, I’d like to get your take on how the Ukraine war’s going. Are you... 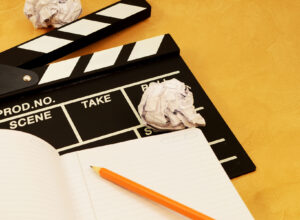 The Russian invasion of Ukraine — an attempt to end the independence of a sovereign nation by force — would, if successful, set a precedent that might frighten smaller countries across the globe. It is an attack on the system of international law that has given us 80 years of relative peace in Europe and allowed international trade to develop, thereby raising living standards. The United Nations Charter established the... 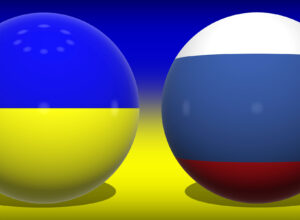