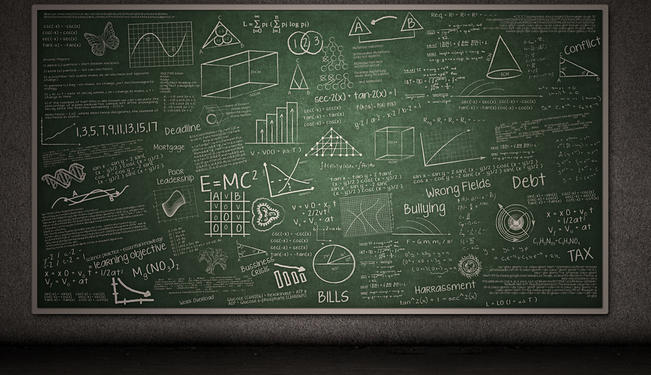 Economists agree that a country with a knowledge-based economy will take global leadership in the future. However, will India participate in the global competition and be a serious contender?

The Indian economy, amid a global slowdown, is likely to grow by about 6% in 2013-14. However, if India wants to become a developed nation, it has to pursue scientific research.

Take the iPod for example, a product developed by Apple, an American company, but manufactured in China. The manufacturer in China receives about $4 out of the sales price of $299. The other $295 goes to component suppliers and product developers in the United States.

The country that holds patent-rights and develops global brands benefits most. If India wants to become a developed nation and compete with China and the United States, it must develop global brands. The first step in this direction is scientific research.

Development in science and research is rooted in university-level science courses, such as physics, mathematics, chemistry and biology. Unfortunately, the educational practices in an average Indian university can be described as follows:

This method may efficiently produce trainers (who identify themselves as “teachers”), who can pass on their memorization techniques to the younger generation, but it cannot produce scientists and researchers. The reason exceptions exist in India is either students’ strong intrinsic motivation for learning or the presence of a dedicated faculty member. Given the absence of a research culture, it is not surprising that Indian universities hardly appear on the list of the top 500 universities of the world. In consequence of this educational practice, India has not yet participated in the global competition of science and research.

Indian policymakers ought to finalize the aims of science education at the university level. If Indian students are expected to matriculate to research centers upon completion of their graduate studies and  contribute to research projects, they must have had opportunities to develop required knowledge and skills at university. Graduate studies must nurture scientific thinking and working patterns.

Economists agree that a country with a knowledge-based economy will take global leadership in the future. The heart of “Knowledge Economy” is progress in science and research. The US, EU, and East Asia are far ahead and still firmly marching forward in that direction. Will India participate in the global competition and be a serious contender?