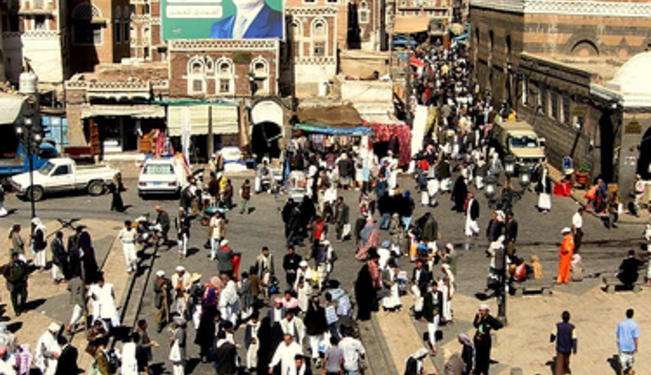 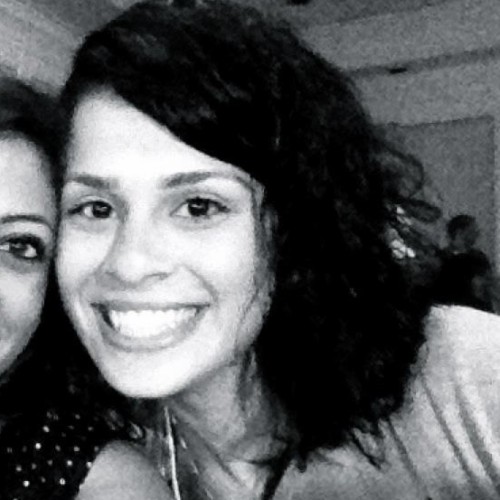 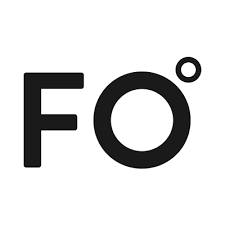 A summary of the events which have affected Yemen since the start of the ongoing revolution.

One year ago, Yemenis began a tumultuous and catastrophic uprising against their government. The revolution, which began in February 2011, was inspired by the Tunisian and Egyptian revolts.

Yemen’s revolution initially began as an uprising against high levels of poverty, high unemployment rates, poor economic conditions, and the government’s modest and minimal proposals to revise its constitution in the wake of the Arab Spring. Yemen, one of the poorest and least developed countries in the Arab world, suffers from a 35% unemployment rate, and a quickly diminishing supply of natural resources. Oil, its main source of economic revenue, is expected to be depleted by 2017. Along with political and economic turmoil, the people of Yemen face restrictions on their freedom of speech, the press, and religion.

Meanwhile, within less than a month, the demonstrations shifted from an attack against poor living conditions to a new target: overthrowing the Yemeni President Ali Abdullah Saleh.

On February 2, six days after one of the first major demonstrations in Sana’a, Saleh – in an attempt to appease growing discontent – declared that he would not run for reelection in 2013, nor would he pass power to his son. Yet despite this claim, tens of thousands of protestors continued to rally in cities such as Sana’a, Ta’izz, and Aden. Though some demonstrations were peaceful, most grew violent and fatalistic as military defectors and Yemeni tribes joined the fight against Saleh's violent crackdown on protestors and opposition forces. The Human Rights Watch confirmed 225 deaths and over 1,000 wounded, as of October 1, 2011.

However, it was not until November, when Saleh finally signed the Gulf Cooperation Council's (GCC) agreement – after failing to sign it many times prior to this – that the Yemeni people could see any semblance of hope. The GCC, in an effort to mediate the situation, had proposed an initiative in April that would transfer Saleh’s power to a national unity government. Saleh agreed to sign the deal three separate times but backed away each time.

Many protestors rejected and criticized the GCC initiative for being too passive about Saleh’s treatment. The opposition initially refused to sign the deal as well, disapproving of Saleh’s immunity from prosecution. However, on November 23, after ten months of territorial unrest, President Saleh signed the GCC’s agreement which called for the transfer of power to the vice-president within 30 days. The initiative has led for Saleh to stand down as president before the elections.

Yemen’s elections are to be held on February 21, 2012. Last month, Yemen’s opposition group and ruling party met to discuss and create joint committees to run the election. According to the Yemen Post, politicians and opposition members believe that these elections will promote positive and “radical changes” in Yemen. After the elections, constitutional reforms will be considered, which includes the superseding of the current presidential system for a more proportionally represented parliamentary one. The GCC initiative permits a two-year transitional period which will lead to the parliamentary elections.

However, the immunity of Saleh and members of the government from prosecution has not deterred protestors from demonstrating against the GCC deal and the subsequent transfer of power to the vice-president, Abd-Rabbu Mansour Hadi. The fact that Hadi is the only candidate running in the elections has led to criticism and fears of a low voter turnout. Indeed, the future of Yemen is far from clear.