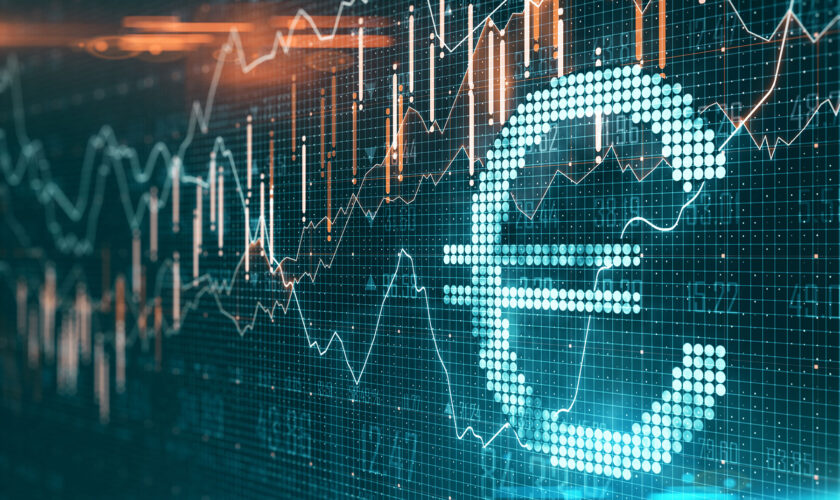 The first euro banknotes and coins came into circulation 20 years ago. Although the exchange rates of almost all participating countries had already been fixed two years earlier, only the introduction of the euro marked Europe’s irreversible economic integration. For...

The Italian Job: Can Mario Draghi Master It?

The Brexit Deal Presents Opportunities for a New Partnership

Can FinTech Hold the EU’s Capital Markets Together?

Negotiating the End of Brexit

It is increasingly likely that, unless things change, on January 1, 2021, we will have a no-deal Brexit. That would mean the only deal between the European Union and the United Kingdom would be the already ratified EU withdrawal agreement of 2019. There are only around 50 working days left in which to make a broader agreement for a post-Brexit trade deal between the UK and the EU. The consequences... 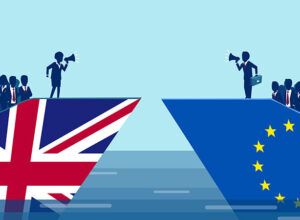 The CO2 Border Adjustment for the EU

The heads of state and government of the European Union propose introducing a “carbon border adjustment mechanism” from 2023, to charge imported goods according to the CO2 emitted during their production. At their recent summit, they decided to use the ensuing revenues to boost the EU’s budget. This gives a fiscal twist to an instrument actually designed for climate policy. Ursula von der Leyen, the president of the European Commission, had already... 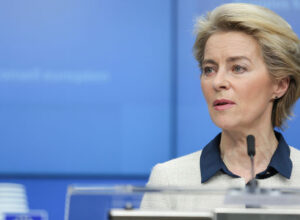 During the Trump era, America increasingly seems like a motley collection of states brought together for reasons of territorial contiguity and little else. The conservative South is ravaged by a pandemic. The liberal Northeast waits patiently for elections in November to oust a tyrant. A rebellious Pacific Northwest faces off against federal troops sent to “restore order.” The Farm Belt, the Rust Belt and the Sun Belt are like three... 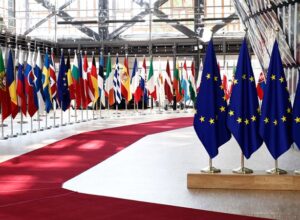 COVID-19 and Populism: A Bad Combination for Europe’s Banks

As Germany takes over the EU’s rotating presidency, Chancellor Angela Merkel noted that the bloc is facing a triple challenge: the coronavirus pandemic — in retreat but still requiring constant vigilance — the EU’s steepest-ever economic downturn and political demons waiting in the wings, including the specter of populism. With the pandemic somewhat under control, European policymakers’ focus is shifting toward the knock-on effects of months of lockdown. Economies in... 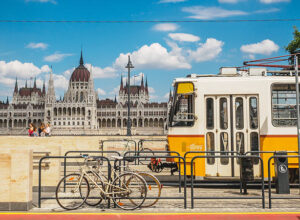 The Wirecard Debacle Calls for a Rethink

Wirecard AG, the Munich-based payments and financial services company that was a member of the DAX index of Germany’s 30 leading blue-chip stocks, collapsed spectacularly and filed for insolvency on June 25. Among many lessons, this disaster has revealed major gaps in audit regulation and accounting enforcement in Germany and, by extension, in the European Union. Like in other areas of financial supervision, having oversight over financial reporting in an integrated EU market... 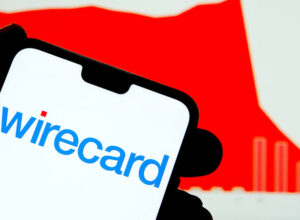 The Challenges Facing the Eurozone

The current public health crisis has become a major challenge for European economies. It particularly affects countries in the southern part of the eurozone, as they are still suffering from the effects of the euro debt crisis of 2009-12. In the absence of a convincing fiscal policy response from the European Union or the eurozone, the European Central Bank (ECB) has once again stepped in to stabilize the common currency.... 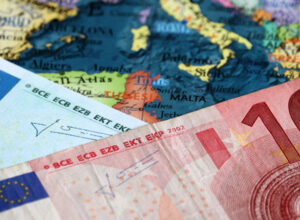 Europe’s Moment of Truth Is Obviously About Debt

Since 2016, the year the British voted to leave the European Union and the US elected trade-war baron Donald Trump, Europe has had its share of political and economic storms. The EU’s lack of unity and coherence and its fragility as a geopolitical institution have never been more obvious. The euro was already under threat as the economies of the weaker nations of the union were floundering and the stronger... 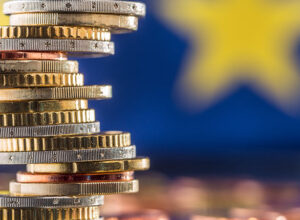