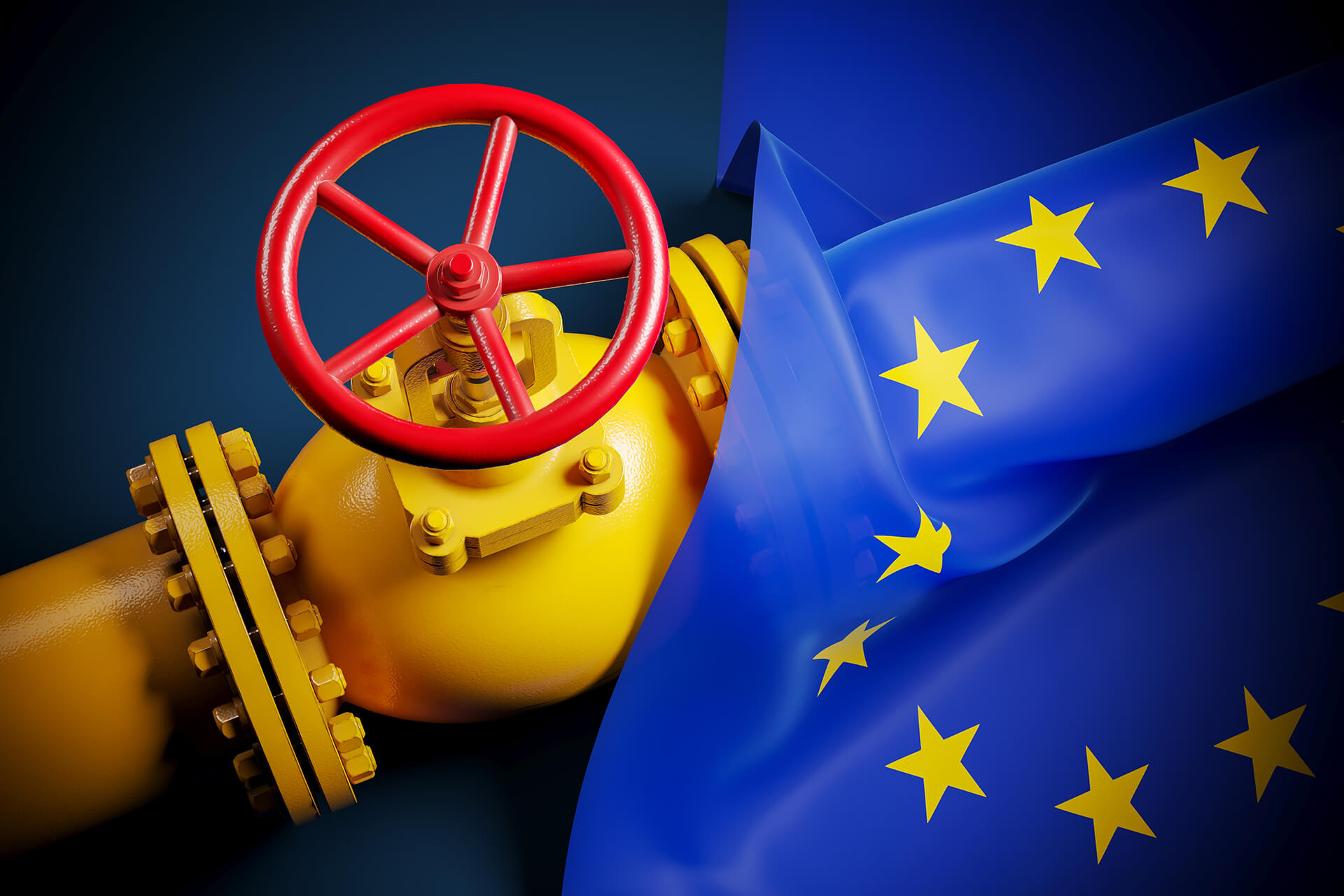 The biggest challenge the EU will face starting this autumn will be the high price, and insufficient supply, of natural gas. This will have a disproportionately damaging effect on Germany and Northern Italy, the two manufacturing hubs of western Europe. Recession in China has hit these hubs hard as they have lost export markets.

I have always taken the view that, without Germany, there would  be no EU. Germany provides the financial backstop on which all the EU’s ambitious plans, including the Green Deal, and the recently acquired capacity of the EU to borrow, rest. Without a healthy German economy, and a Germany that is prepared to think of its neighbors as well as of itself, the EU would wither. So, it is important that other EU states demonstrate energy solidarity with Germany during this autumn and winter, when the economic model of the EU’s powerhouse is under particular stress.

In addition to the German economic crisis, the EU is facing other threats that could also become existential. One comes from Poland, and the other from the UK.

In Poland, the courts system there has been politicized, to suit the agenda of the ruling Law and Justice Party. In effect, Polish Courts are rejecting the primacy of EU over Polish law, in disputes around issues that are within the competence of the EU under the treaties.

This principle of the primacy of EU law, to be authoritatively interpreted by the European Court of Justice, is not new. It dates back to the European Court of Justice (ECJ) decisions of 1964 and 1970. By having a single ultimate interpreter of EU law, namely the ECJ, we have been able to create a single market with consistent rules, consistently interpreted, and  more or less consistently applied, across all the 27 countries of the Union.

The Polish government has interfered with the independence of its courts by putting in place a disciplinary tribunal for judges. Some judges,  disliked by the government, were sacked. Such actions encourage a nationalistic and eurosceptic interpretation of the position of Polish law within the EU.

Cases on the interpretation of EU laws, as applied in Poland, are not being referred to the ECJ for authoritative interpretation, as is the normal procedure in most EU countries. Thus, the primacy of EU law in Poland is being slowly eroded. If a big country, like Poland, gets away with this, other countries like Hungary, which is even more eurosceptic, will follow suit, and the EU will begin to decay.

Despite Poland’s undermining of the EU, the country was allotted €36 billion in EU funds in June 2022. The country is yet to dissolve the disciplinary tribunal as required by previous EU decisions. Poland has also not addressed the issue of the primacy of EU law at all.

In a split vote, the European Commission (EC) led by Ursula von der Leyen  voted to release the funds on the understanding that Poland would meet certain “milestones.” These include the abolition of the disciplinary tribunal but not the affirmation of the primacy of EU law. The EC decision to release funds was influenced by the burden Poland has borne in aiding Ukraine. However, this decision is fundamentally damaging to the EU. The rule of law is one of the EU’s core values for which Ukrainians are sacrificing their lives. It is also a key reason why countries like Ukraine want to join the EU as full members.

For small countries like Ireland, the EU offers a great benefit. Decisions in the EU are made based on clear rules, not raw power. Ireland and other small countries cannot be indifferent to the precedent Poland is setting for the EU. It is also true that Brussels should be conservative in asserting what comes within the legal competence of the EU. Any overreach could be damaging.

Not only Poland but also the UK is challenging the primacy of EU law. The UK is also threatening the integrity of the single market. British tactics on Brexit are to blame.

UK Prime Minister Liz Truss seems to be willing to provoke a major crisis on this matter. Truss seems to believe that, if she stands strong, the EU will cave in. Truss represents a deeper problem. The UK has never taken the EU seriously and has a patronizing attitude towards it.

The EU should not wait until the UK has started to flout the Northern Ireland Protocol  to propose trade sanctions. Once the protocol disapplication bill reaches the committee stage in the House of Lords, the EC should publish the full list of its proposed trade sanctions on the UK. These sanctions should be imposed on the day the UK legislation is implemented. Such advance notice by the EU would allow cooler heads to assert themselves in London.

I still have no doubt that practical compromises can be reached on the implementation of the protocol. In July,  the Europe Committee of the House of Lords published a very interesting report, with the evidence it received, on the protocol. The report concluded that the protocol had adversely affected the retail sector but advantaged manufacturing investment in Northern Ireland.

I drew two conclusions from the report and its underlying evidence.

First, the UK will lose its court cases governed by EU law for flouting the Northern Ireland Protocol. Under the Vienna Law on Treaties, the UK would have to show it had been suffering from “coercion” or “improper process” when it signed and ratified the protocol. Given that the UK has been negotiating with the EU for over a year, the UK would not be able to claim either ground to wriggle out of the protocol.

The EU and the US must collaborate on Northern Ireland

Second, the best way to find solutions to practical problems would involve officials of the UK and the EU meeting key people from Northern Ireland from various sectors of the economy.  Sadly, this cumbersome format is not conducive to constructive thinking or to problem solving.

Michael Gove, a key Brexiteer, suggested a joint EU-UK consultative group of officials who could talk to each other and with relevant economic actors. If Liz Truss wants to keep open the option of a negotiated agreement, as she says she does, she should activate Gove’s proposal. A breakdown in EU-UK negotiations would cause unnecessary trouble at a time of much trouble.