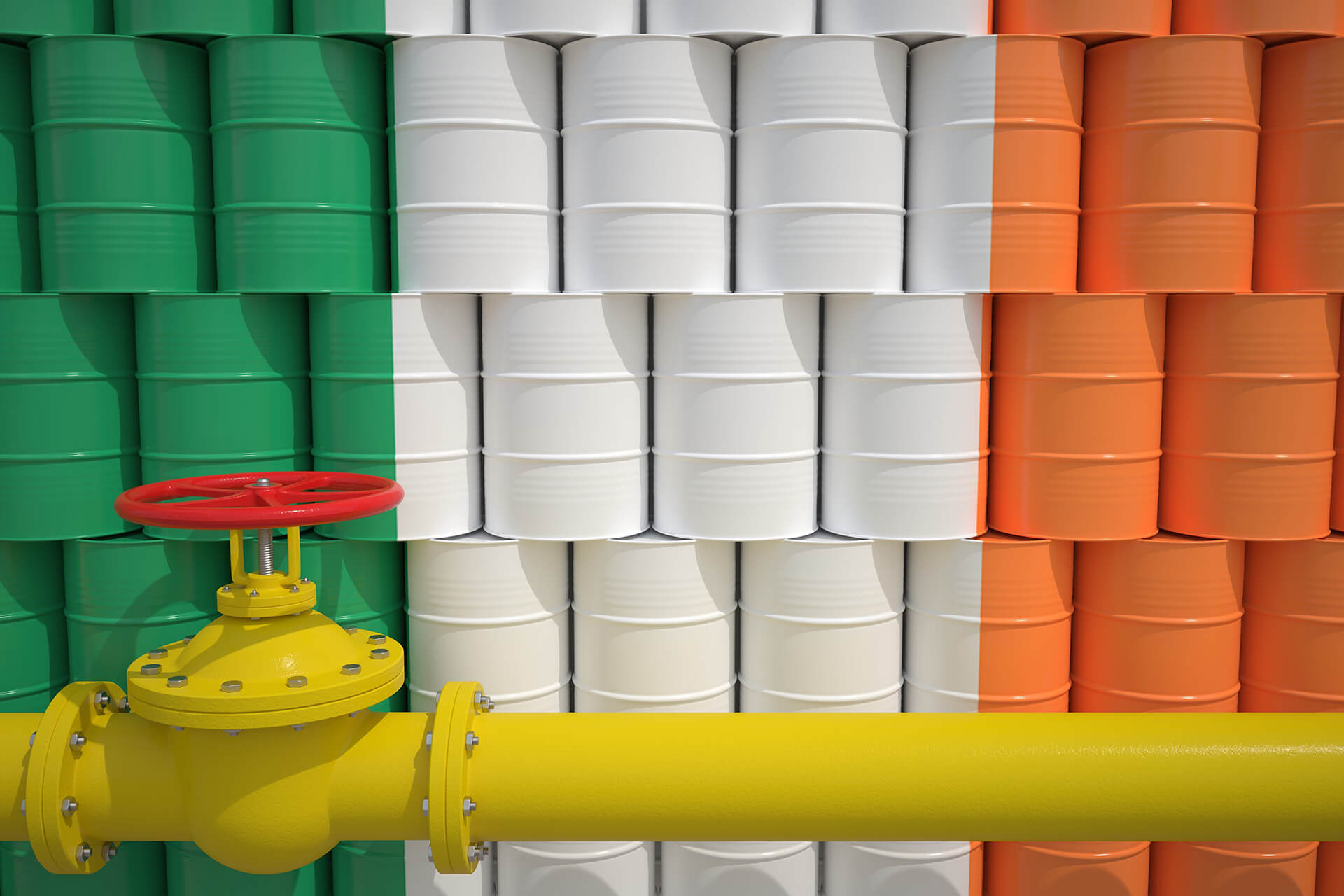 Natural gas supplies 30% of all Ireland’s energy needs and forms a large part of the country’s imports. Apart from the Corrib field, to which there was so much objection, an increasing share of our natural gas has to be imported from, or through, Britain.

The Corrib field is running out and our dependence on the UK for natural gas supplies is estimated to rise from 53% today to 90% in 2030. The electricity interconnector with France will not come on stream until 2027. Depending on one supplier, the UK, places Ireland in an inherently vulnerable position, especially given the fact that relations between London and Dublin have deteriorated.

We need a short term, as well as a long term solution. Most of the solutions under discussion such as hydrogen, offshore wind and building an LNG Terminal are long term. They will not help us next winter.

Currently, about 700,000 homes, mainly in built up areas, use natural gas directly for heating. Furthermore, 50% of our electricity is generated from natural gas. As we know, electricity is vital for agriculture, industry and even services in any economy. The reliability of our power supplies is the number one worry for the multinational firms located in Ireland. Over the years, we have built our successful  and fast-growing economy around these multinationals. Power failures will make multinationals look to other shores and scare away investors.

We need to think hard about natural gas, power and our economy. There was an alarming report in one of the Sunday papers about a risk that Ireland might be cut off from natural gas supplies from the UK next winter. As per the story, if a gas shortage occurred in the UK, due to the continuing war in Ukraine, under a contingency plan now in preparation, the UK natural gas grid operator would be instructed to stop supplying gas to our fellow EU members: Netherlands and Belgium.

If it is legally possible for the UK to cut off these supplies to Ireland’s fellow EU members, one might assume that it would also be legally feasible for Britain to cut off supplies to Ireland too, citing the newly discovered “doctrine of necessity” it is using to back out of the 2019 Northern Ireland Protocol.

The British Ambassador to Ireland responded that the UK would not do this, and would  “ensure gas supply to Ireland in the event of any emergency.” He was confident the UK would have enough gas for next winter anyway. This assurance is welcome but, given in the context of supply problems arising because of the war, it is in doubt. Naturally, it is an open question whether the British ambassador’s assurance would hold this winter, especially in the event of a Brexit-related trade war breaking out between the EU and the UK.

Such a trade war is likely if the UK goes ahead with its threat of ceasing to operate the Northern Ireland Protocol. On the present parliamentary timetable, a Brexit-related crisis could occur next winter, just as Ireland’s electricity demand peaks.

I do not believe that the departure of Boris Johnson from 10 Downing Street removes the risk of an EU-UK trade war. His successor will have to court the large radical Brexit element among the Tory grassroots. The EU and Ireland may have a very strong legal case on the Northern Ireland Protocol in international law, but law cases will not heat our homes, or power our farms in winter.

This potential crisis of natural gas supply is simply accelerating a wider underlying electricity supply problem in Ireland. Even without the war in Ukraine, we already were facing electricity shortages for the winters of 2022-23 to 2025-266, according to the commission for the Regulation of Utilities. In a report last year, well before the war, the commission said we would need two new gas-fired stations, and prolong  the operation of older inefficient gas-fired plants just to maintain electricity supply.

But what happens if we cannot even get the gas, at any price?

The government is not unaware of the problem. By mid-2022, it has promised to produce a strategy statement on the security of energy supplies. It has been working on this since mid 2021. Yet we urgently need a transition plan that will see us through until offshore wind and other renewable sources come onstream in sufficient quantity.

Renewable energy would require substantial investment, which would have to be a strategic instead of a purely commercial decision. The taxpayer may have to fund part of it.

Today, the debate in the media in Ireland seems to be mainly about how to treat the symptoms of inflation. This needs to change. We need to pull together as a people to solve deep-seated problems such as power supplies for the current as well as for future generations.

Every day on Morning Ireland, we have interviews about shortfalls in services. Invariably, the solution proposed by the interviewees is “more resources,” which are to come from government coffers. The interviewees tend to blame the government of the day for all problems and crises with little challenge from the interviewers.

The interviewers rarely ask the interviewees from where the government would get the money required for the measures they propose. They fail to ask the obvious question: Is the money to come from extra borrowing or extra taxation?

The government itself has no money. To fund measures proposed on Morning Ireland, it will have to either tax or borrow. Either option has downsides, which need to be explored when anyone demands more resources. I realize most interviewees could not give a full answer to such questions. Most are not experts in public finance.
Yet asking the question would remind Irish radio listeners that government is about choices, often difficult ones. For example, the Irish government faces a choice between raising pensions for older people and increasing back to school payments for young families. To fund increased expenditure, should the government raise tax? If the government borrows instead of raising taxes, it is choosing the interests of the present generation over a future generation. Is that “social justice”? 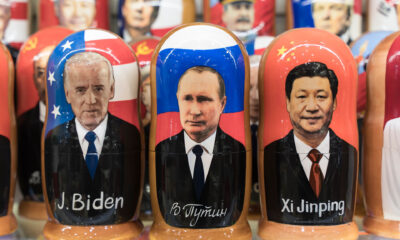 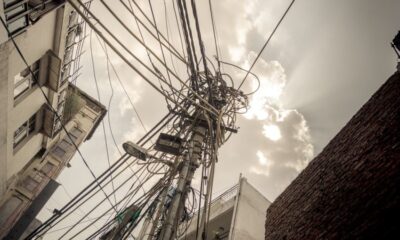 Can the US Energy Sector Be Mostly Green in 10 Years?