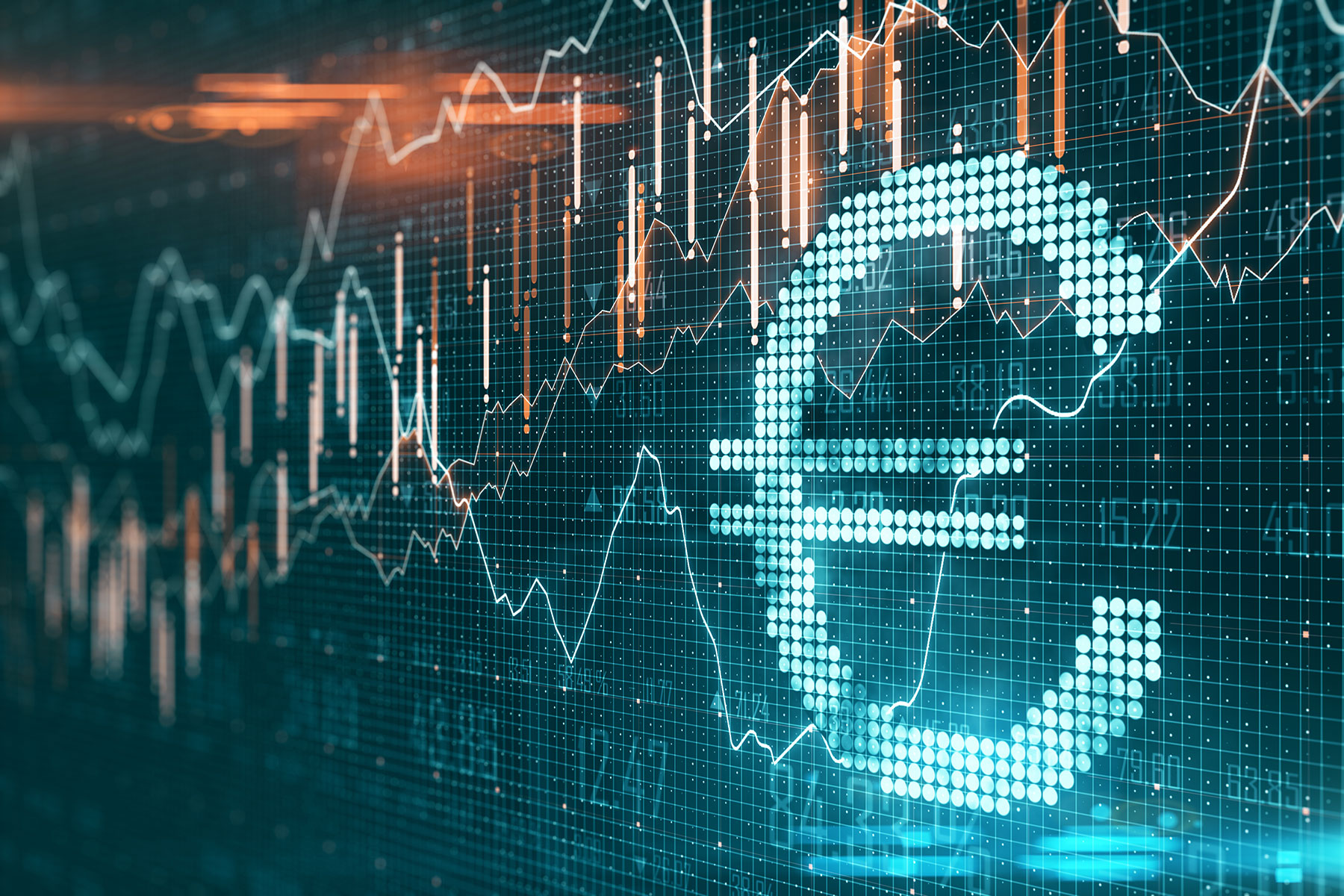 © Who is Danny / Shutterstock

The first euro banknotes and coins came into circulation 20 years ago. Although the exchange rates of almost all participating countries had already been fixed two years earlier, only the introduction of the euro marked Europe’s irreversible economic integration. For after the creation of the single monetary policy and the introduction of hundreds of tons of euro cash, a return to national currencies would have ended in disaster for the European Union and its member states.

The global financial crisis and the euro crisis have shown that the single market would not function without the common currency, the euro — one reason being exchange rate differences. Even though the euro has not displaced the dollar from first place in the global monetary system, it protects the European economies from external shocks, that is, negative impacts from the global economy.

Moreover, monetary integration has shown its advantages during the COVID-19 pandemic. Without the euro, some member states would not only face a demand and supply crisis, but also a sharp weakening of their currency, which could even lead to a currency crisis. This would make it extremely difficult to fight the pandemic and support jobs with public money.

Moreover, joining the euro area is seen as attractive: Croatia will most likely join the euro area in 2023. Bulgaria also aspires to join. Due to dwindling confidence in the currencies of Poland and Hungary, the introduction of the euro could become a realistic scenario in the event of a change of governments in these countries.

Despite these developments, many of the euro area’s problems remain unresolved 20 years after the currency changeover. The fundamental dilemma is between risk-sharing versus risk elimination. It is a question of how many more structural reforms individual member states need to undertake before deeper integration of the euro area, which implies greater risk-sharing among member states, can take place. In the banking sector, for example, the issue is to improve the financial health of banks — that is, among other measures to increase their capitalization and reduce the level of non-performing loans before a common deposit insurance scheme can be created.

A second problem is the relationship between monetary and fiscal policy. Currently, the European Central Bank is the main stabilizer of the euro area public debt, which increased significantly as a result of the pandemic, and it will remain so by reinvesting its holdings of government bonds at least until 2024. However, an alternative solution is needed to stabilize the euro area debt market.

Joint debt guarantees, as recently proposed by France and Italy, must be combined with incentives to modernize the economies, especially of the southern euro are countries. In this context, it is important to keep in mind the limits of fiscal policy, which is currently too often seen as the magic cure for all economic policy problems. Linked to fiscal policy are the questions of how many rules and how much flexibility are needed in the euro area.

Heated discussions are to be expected this year on the corresponding changes to the fiscal rules. This is because there is a great deal of mistrust between the countries in the north and south of the euro area, which is mainly due to the different performance levels of the economies and the different views on economic policy. The persistent inflation and the problems with the implementation of the NextGenerationEU stimulus package, which is supposed to cushion coronavirus-related damage to the economy and society, could exacerbate the disparities in economic performance and thus also the disagreements within the euro area.

The euro crisis has shown that turbulence in one member state can have fatal consequences for the entire currency area. In the coming years, however, the biggest challenge for the euro area will not be the situation in small member states such as Greece, but in the largest of them. The economies of Italy, France, and Germany, which account for almost 65% of the eurozone’s gross domestic product, are difficult to reform with their complex territorial structures and increasing political fragmentation. At the same time, these economies lack real convergence.

A decisive factor for the further development of the euro currency project will be whether the transformation of their economic models succeeds under the influence of the digital revolution, the climate crisis, and demographic change. 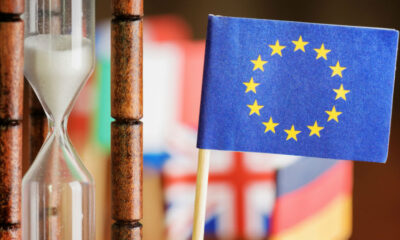