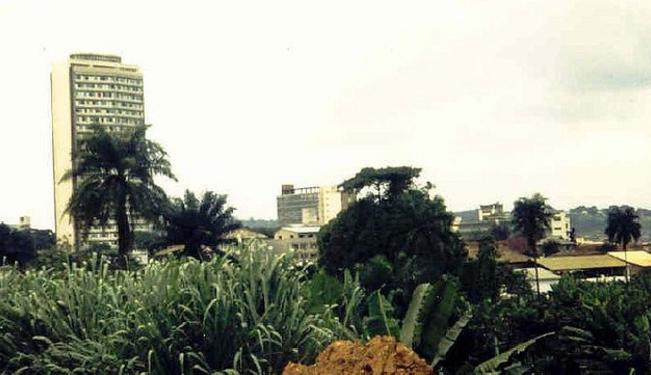 Apart from that there is a massive contingent of Chinese entrepreneurs who are ready to expand their production and service chains into Africa where there is huge potential to tap. Companies such as Huawei and ZTE have established a presence across the continent. The Chinese government is proud to be a powerful investor in the African continent. However, the government’s positive attitude towards Africa does not represent the reality of the interaction on the ground.

There are huge cultural obstacles for Chinese enterprises in Africa. Chinese are prone to picture themselves as a newly arising power which has the capability to expand their influence to other continents. To most Africans, however, colonial history defines their key values. The African democratization movements over the past two decades have ushered in a whole generation of African leaders, many of whom have been educated in the West. They still want to maintain the traditional, friendly relations with China, but do not yet fully appreciate the Chinese political and social systems and economic modality.

On the New York City screening of “When China met Africa”, most of the audience from Africa showed their dissatisfaction about the documentary. It is remarkable that most of the concerns focused on the reality of the China-Africa relationship, not on the documentary itself. The word “colonial” was one that was extensively discussed, as was the term “human rights”.

At the same time, the image of Africa in China has not changed. When Radio China International (CRI) interviewed the then president of Malawi, Bingu wa Mutharika, subheadings in the video called Malawi “A small East African country”. No country likes to be called "small", no matter if it is or not. As a Chinese, I can sense that this is how Chinese sort countries: rich or poor, small or big. In the past 200 years, China has been busy defending itself against western invasions and worked very hard to surpass the most developed countries in the world. So to most Chinese, Africa is a country they have not paid much attention to until now. Therefore they do not have a deep understanding of Africa and its people.

Africa is a harsh environment for most Chinese, but Chinese can be very diligent if they believe that hard work will pay off. Working extra hours is common and they do not complain. Chinese enterprises often carry on their own company culture in Africa. This leads to discontent among their African staff, but for lack of being able to relate to the complaints, the Chinese tend to ignore them. Moreover, the general lack of communication creates many problems. Chinese business people often do not think it necessary to communicate with local African workers. Therefore, misunderstandings never get solved; instead they get worse over time.

Besides all these cultural misunderstandings, there is something that Chinese should reflect and work on. Chinese believe in the principle “the winner takes it all”, and in the ranking system based on the economic scale. At times, Chinese don’t take Africans and their laws, customs and rules seriously. Chinese smoking on flights to or from African countries has become a problem. Some airlines even prepared posters and broadcasts in Chinese in order to prevent it. Essentially, the problem is not that Chinese do not understand English signs or broadcasting, but that they do not worry about what Africans think of them. You barely find Chinese smoking on American or European airlines – they respect “big countries” more.

This is one of the reasons why it is not a big deal for Chinese business owners not to cover health insurance, not to sign long term contracts, or why they pay very low salaries or extend working time as they want. Chinese entrepreneurs are confused as well; they are handling business as they would in China.

Despite all the difficulties, China is still interested in its new opportunities, and Africa needs China too. Many African countries are still struggling to establish their national economic structures and implement consistent development strategies. Craig Bond, the CEO of Standard Bank of South Africa said that China is the only country that has enough resources and engineers to build the infrastructure projects in Africa.

Atleast in the academic field, China has started to make an effort. The relationship between China and Africa was rarely discussed in the past, but a new interest in African studies has emerged. Professor Xiao Yuhua for Africa Studies at the Institute of Zhejiang Normal University suggested enhancing “the communication between Chinese and Africans and the cooperation between folk businesses”.

Given these factors, what can we expect for the relationship between China and Africa in the future? If Chinese Enterprises are looking for more opportunities in Africa or hope that their investments pay off, they need to have a full grasp of the local conditions and try to overcome the language and culture barriers. In the face of ongoing globalization Chinese and Africans have to communicate with each other in a respectful way. Expanding the respect to doing business asks for a broader horizon and a deeper understanding of each other’s values.