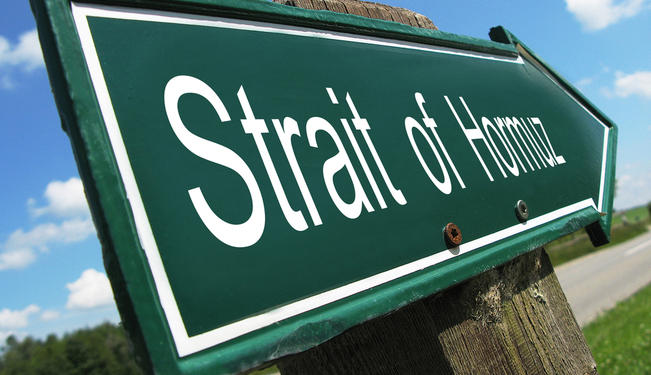 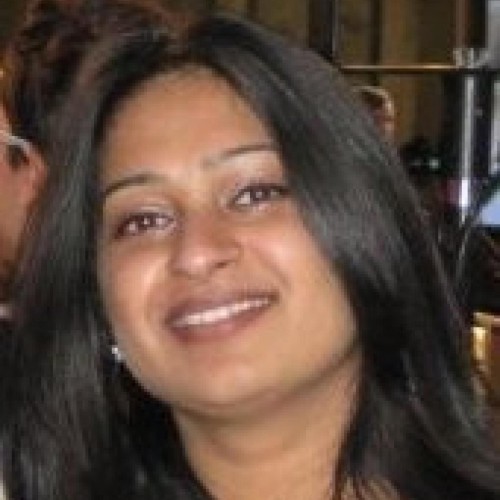 Global power shifts in the post Cold-War era have characteristically moved away from traditional military rivalries to economic expansion and prowess. The paradigm, in part fuelled by technological advances and the ferocious scale of globalization in recent decades, has highlighted the strategic advantages lent in particular by natural resources.

Historically linked to prolonged conflicts and civil wars in parts of Africa, Latin America and Asia, natural resources such as hydrocarbons, gold, uranium, diamonds, copper, zinc and rare earth minerals are now increasingly reshaping the global geopolitical landscape, influencing foreign policies and boosting economic growth engines across continents. Rapid industrialization, rising demand for energy, emergence of new markets and depletion of natural resources at a disconcerting rate, are all adding to a growing rivalry among nations for access and control of resources and precious minerals.

The enviable oil wealth of the Middle East, which has allowed the region for over 50 years to monopolize global oil supplies, production and prices through its OPEC cartel, is now a classic text-book example of how natural resources can critically mold foreign policies and forge enduring political ties.

Why are Natural Resources Relevant?

As the hunger for raw materials and resources rises exponentially, the intricate balance between economic priorities and global political discourse is becoming ever more fragile. The West’s cautious approach with Iran over its controversial nuclear program is as much dictated by security concerns as economic. Tehran’s looming threat to close the Strait of Hormuz – the arterial passage out of the Persian Gulf for 40% of the world’s tanker-borne oil – amid mounting pressure to halt its ambitious nuclear program can potentially derail global markets.

Resources manipulation to secure national, economic and security interests has arguably added a new dimension to geopolitical strategies. In 2010, China stopped its rare minerals’ exports to Japan amid a diplomatic crisis over a disputed island-cluster in the East China Sea for two months, a move that nearly crippled its neighbour’s prodigious electronics industries. With 97% of the global supply share, China exclusively controls the market for rare earth minerals, a group of seventeen elements which are used in manufacturing hybrid cars, flat-screen televisions, smartphones, computer hard disks, wind turbines and guided missiles among other crucial modern technologies.

Endowed with the world’s largest natural gas reserves, Russia enjoys a similar monopoly over regional energy trade and a vast web of pipeline networks. The biggest energy supplier to Europe, Russia has often been accused of manipulating prices, fixing transit fees and diplomatic arm-twisting to maximize political and financial gains.

The quest for alternative sources and favourable access is, therefore, driving many growing economies to seek political and strategic partnerships far afield. China’s systematic large-scale investment strategy in Africa, a continent with vast reserves of oil, gold, coal, nickel, diamonds and copper, since the 1980s is now viewed as exemplary economic foresight. Although contentious and often accompanying allegations of neo-imperialism on Beijing’s part, the partnership has not only boosted growth in the world’s second largest economy, but also pumped over $100bn in jobs and infrastructural projects in the continent historically marred by conflicts, poverty and underdevelopment. Currently Africa’s largest trading partner, China has established special economic zones in Zambia, Egypt, Nigeria, Mauritius and Ethiopia

Although, increased competition for natural resources, especially to meet energy demands, in recent years has allowed for large scale exploration of new reserves and in the process also boosting developing economies in regions like Latin America, Central Asia and Africa, the rivalry is precariously intertwined with global politics and security.