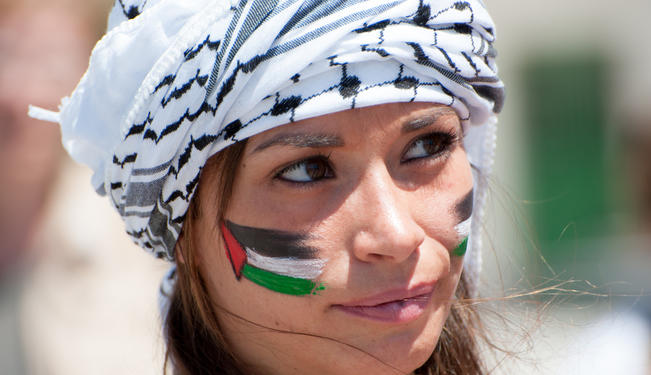 Miko Peled, a peace activist and the son of an Israeli general, discusses the Israeli-Palestinian conflict.

Miko Peled is a peace activist who dares to say in public what many choose to deny. Miko was born in Jerusalem in 1961 into a well-known Zionist family. His grandfather, Dr.  Avraham Katsnelson was a Zionist leader and signer on Israel's Declaration of Independence. His father, Matti Peled was a young officer in the war of 1948 and a general in the war of 1967 when Israel conquered the West Bank, Gaza, Golan Heights, and Sinai.

The political became personal for Miko , when on September 4, 1997, his niece Smadar, 13, was killed in a suicide attack in Jerusalem. He was driven by this tragedy to explore Palestine, its people, and their stories. Miko's book, The General's Son, illustrates his journey.

The following talk took place on February 7, 2013, and was organized by the Canada-Palestine Support Network and Independent Jewish Voices (IJV), and was supported by the Vancouver Burrard Presbytery of the United Church of Canada, Adalah (The Canadian Arabic Justice Committee) and the Vancouver and District Labour Council, and Rabble.ca.