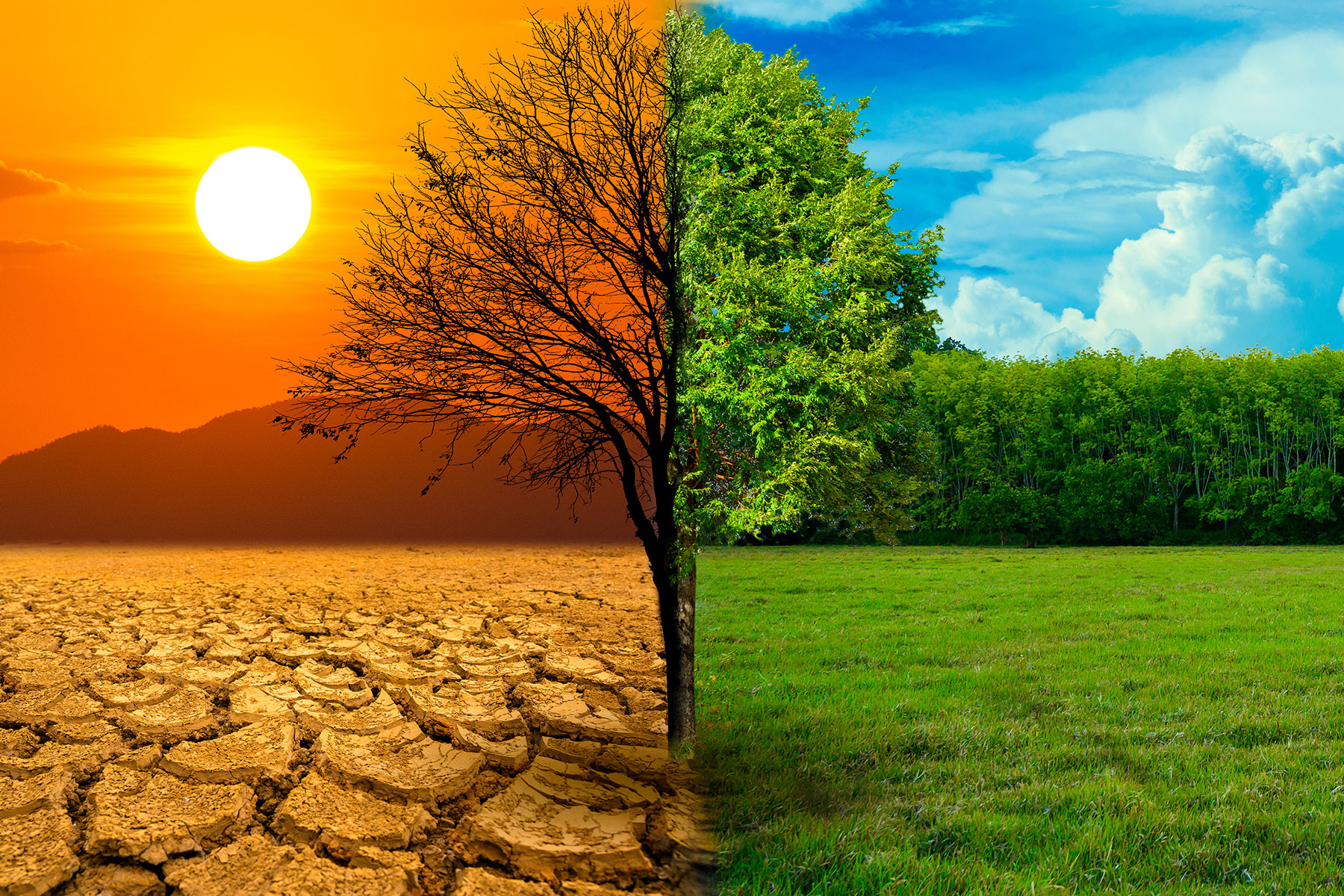 In life, we generally believe that words matter and that they are important. We also think promises and pledges expressed in words and made in public are really important. They show our intentions and commitment to people who matter to us. And that actions speak louder than words.

Fiji’s Women Are Living the Reality of Climate Change

When leaders of almost 200 countries get together regularly under the Conference of the Parties (COP) banner, bringing their diverse set of social, financial and environmental challenges to solve the climate change diabolical problem, words do matter. But then those words need to be followed by action. Urgent action!

And if the previous 25 COP summits have taught us anything, it is that the promises and pledges have missed the mark, and actions have left the global problem of climate change wanting — and wanting a lot more than it has received so far. By that, I mean the promises and subsequent actions have fallen short of ensuring with a level of certainty that global warming remains below 1.5°C by 2100.

Nevertheless, the more optimistic observers believe that the 1.5°C target is still alive. But in the words of Alok Sharma, president of the recent COP26 summit in Glasgow, “its pulse is weak, and it will only survive if we keep our promises. If we translate commitments into rapid action.”

So, what has COP26 promised future generations? Or how long is a piece of elastic band? I don’t mean that to be a cynical question, because setting targets, making long-term promises in a rapidly changing world is indeed a very difficult task for any world leader. Ultimately, will the collective promises, even if implemented, be enough to keep global warming below 1.5°C?

Clearly, we won’t know what the resulting carbon abatement outcomes will be. And therein lies one of the problems of all COP26 outcomes: great uncertainty. That’s because there are many moving parts, many variables and unknowns, many players.

Depending on who one listens to, the likely outcome of COP26 could be anywhere between limiting global warming to within 2°C and 3.6°C. The analysis suggests widespread agreement between a number of assessments and that current policies will lead to a best estimate of around 2.6°C to 2.7°C warming by 2100 (with an uncertainty range of 2°C to 3.6°C).

If countries meet both conditional and unconditional Nationally Determined Contributions (NDCs) for the near-term target of 2030, projected warming by 2100 falls to 2.4°C (with an uncertainty range of 1.8°C to 3.3°C). If countries meet their long-term net-zero emissions promises, global warming would be reduced to around 1.8°C (1.4°C to 2.6°C) by 2100, though temperatures would likely peak at around 1.9°C in the middle of the century before declining. But that’s if all the “ifs” do actually take place.

And what happened to the 2015 Paris Agreement of limiting warming to 1.5°C? The reality is that to meet the Paris accord, coal must be phased out of the power sector in member states of the Organization for Economic Cooperation and Development (OECD) by 2030 and globally by 2040. As there’s a lot of coal “in the pipeline” in China, India, Indonesia, Japan, South Korea, Vietnam and Australia, there’s little chance of that happening. And the best COP26 was able to deliver was a “phasing down” (not out) of fossil fuels.

The other main problem with COP agreements and pledges generally is that countries develop and express their own promises in isolation, which in aggregate are supposed to achieve the slowing of global warming. As such promises — expressed through NDCs — are not legally binding, the best pressure that can now be applied is a new cost (the penalty for exceedance). To date, only diplomatic pressure has been used, a name-and-shame form of influence on the international stage.

Was There Any Good News?

Not that there isn’t any good news — there is. The three main pillars of attention (adaptation, mitigation and finance) have been strengthened. And there’s evidence that emissions are being reduced. Let’s not forget that just seven years ago, it seemed quite plausible that the world was heading toward 4°C warming by 2100, and a number of factors have resulted in the warming curve being significantly flattened.

COP meetings involve numerous sessions, side events, different agendas and groups that explore, present and discuss the many aspects of climate change. So, what the general public receives is a summary and highlights of the parties’ promises and pledges, and the main decisions and outcomes. So, we don’t always hear about the minor achievements.

For example, a significant achievement was that more than 100 countries promised to end and reverse deforestation, which has in the recent past led to a significant reduction in much-needed carbon sinks.

The Paris Rulebook, the guidelines for how the Paris Agreement is to be delivered, was also completed, after six years of discussions. This will allow for the full delivery of the landmark accord, after agreement on a transparency process that will hold countries to account as they deliver on their targets. This includes a robust framework for countries to exchange carbon credits through the United Nations Framework Convention on Climate Change (UNFCCC).

To promote approaches that will assist governments in implementing their NDCs through voluntary international cooperation, the framework now allows a price on carbon, which countries exceeding their NDCs would bear.

As before, and necessarily, there has also been much emphasis put on adaptation programs and financial support from developed countries for developing countries already affected by the impacts of climate change.

Then there are other minor changes that will be taking place. The International Sustainability Standards Board will produce the new global standard next year to replace a confusing mixture of disclosure practices that some companies now use to assess the impact of climate change. The new standard will see companies provide a more complete view of enterprise value creation — showing the inter-connectivity between sustainability-related information and financial information. This should make the data on which investment decisions are made more reliable and comparable.

So, what happens next? Leaders have been “encouraged” to go back to their desks and strengthen their emissions reductions and align their national climate action pledges with the Paris Agreement.

COP26, more than all previous COPs, has heightened the participating countries’ awareness of the severity of climate change and its impacts, particularly on developing countries. It has led to a much higher level of awareness of the urgency of actions required. There’s also now no doubt of the enormous tasks ahead to avert the anticipated global impacts.

Watch this space, while the universe looks on.