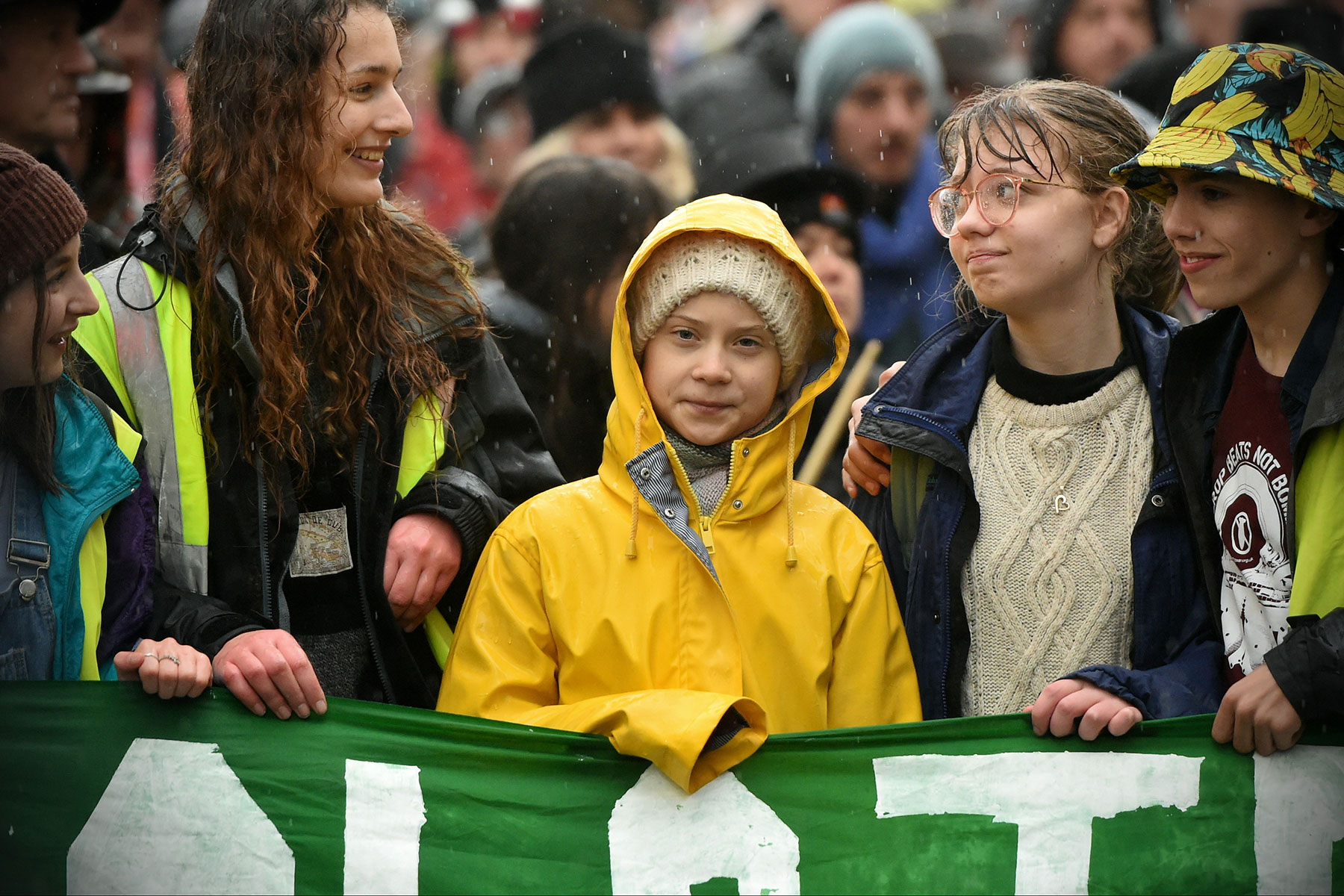 In December 2019, I wrote an article on Fair Observer titled, “Climate Change: One Step Forward, While Standing Still.” It was a cheeky piece, looking somewhat depressingly at the progress of the United Nations Framework Convention of Climate Change (UNFCCC) meetings, otherwise known as the Conference of the Parties (COP).

The article was written in anticipation of COP25, which was due to take place in Madrid later that month. In it, I likened the global dealings with climate change to being on a travelator walking backward while it gets faster.

The next climate conference, which was delayed due to the COVID-19 pandemic, is COP26 and takes place in Glasgow in November.

In the meantime, Greta Thunberg, a prominent young climate activist, has been expressing similar sentiments. On September 28, at the Youth4Climate conference in Milan, the 18-year-old gave a speech in which she, in her inimitable manner, mocked world leaders for their “blah, blah, blah” of empty words and little action.

Whatever your views about her message and whether, as some have suggested, she should be at school instead of giving speeches, Thunberg has become the global voice of youth.  Her voice is uncompromising — at times angry — and reverberating around the world. It’s no wonder, because one of the ironies of the climate debate is that the very group of people who will be most affected by climate change have the least sway and power to avert or abate it.

Nevertheless, the voice of young people around the world pleading for more urgent and positive action against climate change is getting louder, and perhaps, just perhaps, leaders are slowly finding ways to address the issue. But it hasn’t been easy and will continue to create internal political difficulties for many leaders for years to come.

As explained in my book “A Climate for Denial,” climate change is a wicked problem. Wicked problems are those that are multifaceted, changing and difficult to address because they are a complex mix of economic, financial, political, cultural and technical issues. For climate change, inter-generational factors and short-termism create additional challenges. Quite simply, to fully address the impact of climate change, we need to change the way we access, generate and utilize energy, the driver of all our activities on the planet.

Did I say simply? The entire world has to do this in concert — and equitably and urgently. Global agreement on any major issue has never been easy, quick or complete. Climate change is one of those. The Conference of the Parties involves almost 200 nations, all with their disparate issues, from the very poor to the highly-developed industrial giants.

But climate change gives current world leaders little choice but to find a way out of the quagmire. As I wrote in another opinion piece titled, “There’s a Rock Heading for Earth,” if there was a rock, half the size of our moon heading at great speed in our direction, how would we respond? Would leaders continue to meet once a year and discuss with platitudes and endless targets to deal with the threat?

So, what should we expect from COP26? More of the same “blah, blah, blah,” as Thunberg says? Will we see leaders from developed countries justifying their positions by proudly espousing their achievements to date and promising to do more? Will leaders of developing nations cry for more action and support while they adapt to increasingly severe weather patterns?

To help predict the outcome of COP26, let me summarize the meetings so far. The first meeting of the UNFCCC was held in 1995 and was known as COP1. Twenty-six years and 25 meetings later, greenhouse gases continue to rise and climate change remains a considerable and increasing risk to humanity. Is it any wonder that the voice of youth is one of disillusionment and frustration?

Don’t get me wrong, there has been considerable progress made all around the world on the installation of large, renewable energy generation systems. This has meant some improvement in balancing the economic development of countries that are still catching up with the highly industrialized nations. But, in reality, such progress hasn’t been adequate — nowhere near it.

Is the global community trying hard enough? Are leaders willing and able to courageously get over the politics and avert short-termism just this once? Rhetorical questions, I know.

So, back to my earlier analogy, while the travelator continues to take the world backward in terms of emissions reductions, global action appears to be limited to meetings, targets and pledges with little progress. Let’s hope COP26 leads to at least slowing the travelator down — and significantly. Otherwise, it’s all “blah, blah, blah.”