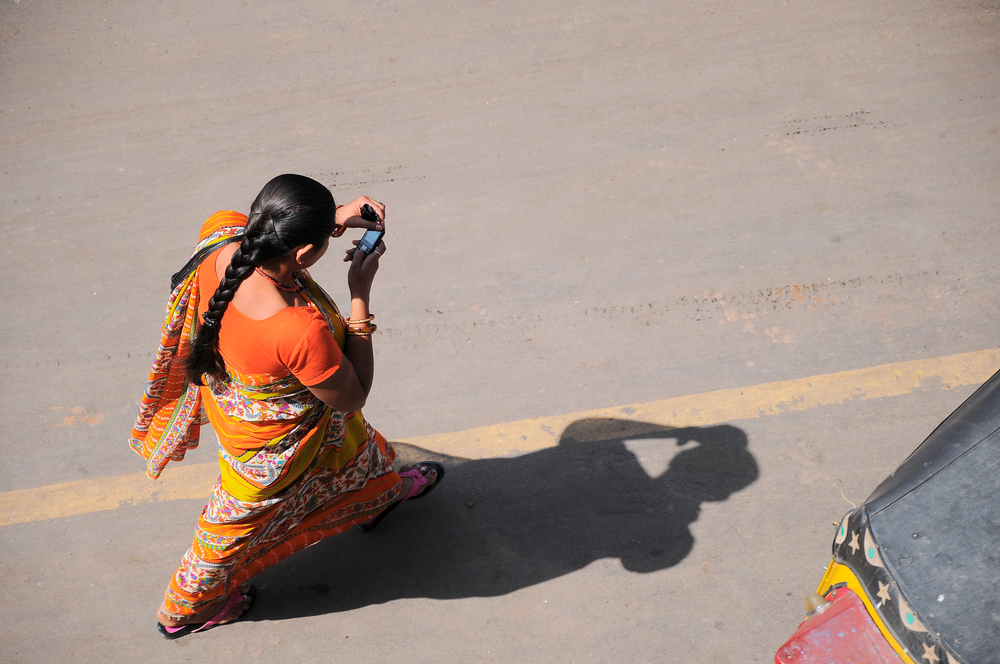 Sexual violence in India has a political dimension and a close watch must be kept on village councils.

On January 26, 2014, Indians celebrated their 64th Republic Day, marking the adoption of India’s constitution in 1950. In schools across the nation, principals unfurled the national tricolor flag, while sweets were distributed among the students. Patriotic songs sung by Rafi and Lata playing on music amplifiers outside local clubs set the perfect milieu for the commemoration of India’s split from its colonial past and to set off on a new journey — a journey toward a modern and progressive idea of “Indianness” that would merge all past identities into one.

Amid these celebrations, however, the news of a tribal girl’s rape on the orders of a local council in West Bengal made headlines across the world, once again reminding us that we had lost our path on that journey long ago. “This is our way. We don’t go to the police,” the title of Jason Burke’s report in The Guardian from Subalpur village, the site of this horrific attack, starkly and somewhat mockingly hit the nail on the head.

Though largely ignored by the media, a similar case of gang rape emerged from the town of Chakulia. A teenage girl was returning home after attending a Jalsa (a local religious gathering) late in the evening, when four men ambushed and gang-raped her in a nearby field. A salishi sabha (a kangaroo court) tried to resolve the issue on its own by negotiating with the parties first, but the victim’s family insisted on reporting the matter to the local police station. According to reports, the officer in charge at the station also called for both parties to resolve the crisis amicably, instead of registering the case. The officer backtracked after the matter came to light.

This story is quite commonplace in most rural parts of India, where such “kangaroo courts” often surface to resolve cases of gender violence. In the middle of this, the police and courts are distant entities, nowhere to be seen. Excruciating legal costs and time usually force poor villagers to avoid them and resort to kangaroo courts for justice. These courts are often attended by local political leaders, elected representatives and sometimes even police officials, to encourage settlement in an unofficial manner. Needless to say, these courts are composed of all male individuals, where the victim’s identity and agony become a public spectacle and thus follow victor’s justice.

Through the public spectacle of these courts, the same male leaders who have become prominent in the locality due to their newly-gained power to hand out government housing or drinking water schemes — or by providing menial jobs to an impoverished community — enter the private realm of the victims. This also acts as an intervention to reinforce those structures that maintain patriarchy in the first place, which is crucial for these political mediators to survive in villages.

Amid these celebrations, however, the news of a tribal girl’s rape on the orders of a local council in West Bengal made headlines across the world, once again reminding us that we had lost our path on that journey long ago.

So has the Indian state withered away in such kangaroo courts, village councils and local committees? Why do these unofficial bodies continue to represent and punish victims of gender violence, when India’s constitution promised them the fundamental right to life and dignity on the first Republic Day six decades ago? It would be wrong at this point to assume that such bodies are not backed, directly or indirectly, by the state.

Akhil Gupta, professor of anthropology at the University of California, Los Angeles (UCLA), proposed — through an ethnography set in a small city in Uttar Pradesh — that the discourse of corruption is highly meaningful in a postcolonial context as it makes Indian citizens aware of a monolithic unitary entity called the “state,” which is not separate from society itself as imagined in Europe.

If we study the functioning of these kangaroo courts and analyze the role of local mediators, who are often involved with politics and elections and thus represent the state itself, we can conclude something similar. The only difference is their participation represents the duality of an Indian state mired in self-contradiction. Its political leaders still perpetuate the confusion of Indian identity by relating with both tradition and modernity.

On the other hand, this also points to the typical problem of representation of the state in the postcolonial political imagination. This has happened due to the cultural implications of nationalism, the decolonization process itself, and “trans-cultural” mass politics.

Another anthropologist, Clifford Geertz, highlighted this issue in his writings in the 1960s on comparative politics. Whereas, unusually, he acknowledged the cultural implication of decolonization, he also admitted that new states were going through a period of “disorientation … groping for usable political concepts,” and searching “for a new symbolic framework in terms of which to formulate, think about, and react to political problems.” In similar fashion, in his later essays, Geertz refers to the transition from colonial to postcolonial as a “sort of social changing of the mind” or “conceptual dislocation” affecting the “most familiar frames of moral and intellectual perception.” If we look at the language of our forefathers while drafting the constitution and consider the Indian state’s response to these cases of gender violence, Geertz’s analysis proves to be true.

Keeping a Watch on the Courts

There is no doubt that gender violence in India has always had a political dimension. Or rather, the politics of representation in the epic battle between “primordial attachments” and “civil sentiments” has only augmented the political nature of the crisis. British anthropologist Jonathan Spencer discussed two possible sources of uncertainty in our apprehension of the political in a postcolonial setting. “Horizontal” uncertainty as politics seeps through areas of life where, theoretically, it has no proper place. While “vertical” uncertainty is induced by the cultural elasticity of the notion of representation, which is central to the modern political project.

In the run up to the recent general elections, no political project of any individual or party showed concern or readiness to debate these uncertainties today in India. The amount of airtime the media spent on issues like this was negligible, as compared to the focus they employed on India’s economic growth or foreign policy objectives. And that is possibly why we are still unsure about the fundamental nature of the everyday state in India and its interactions with vulnerable communities like women, LGBT and minorities. We need to guarantee that the state not only ensures strict vigil on kangaroo courts, but also puts forth a vision that deconstructs its existing image to its citizens.