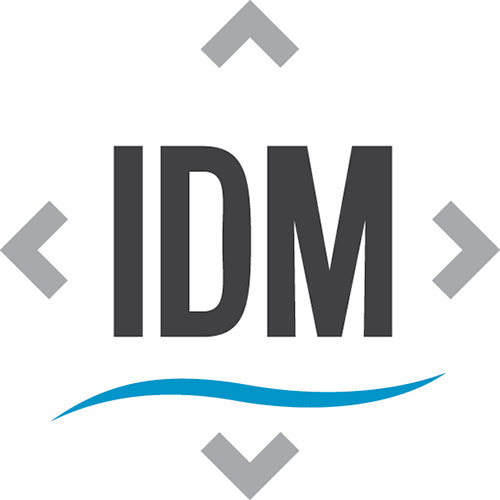 Institute for the Danube Region and Central Europe

In this episode of the “Central Europe Explained” podcast, how a bike trail in Europe promotes a new form of green tourism.

In this episode of the “Central Europe Explained” podcast, a discussion about how the Hungarian government has used the pandemic for its benefit.

In this episode of the “Central Europe Explained” podcast, a Belgrade-based analyst looks at how Serbia has approached its COVID-19 vaccination campaign.

In this episode of the “Central Europe Explained” podcast, Michael Gehler looks at the future of integration of the European Union.

In an unprecedented new ruling, a decision was taken that Polish law can take supremacy over EU law. What will this mean for the future of Poland and European integration, and what can be done to prevent further escalation?