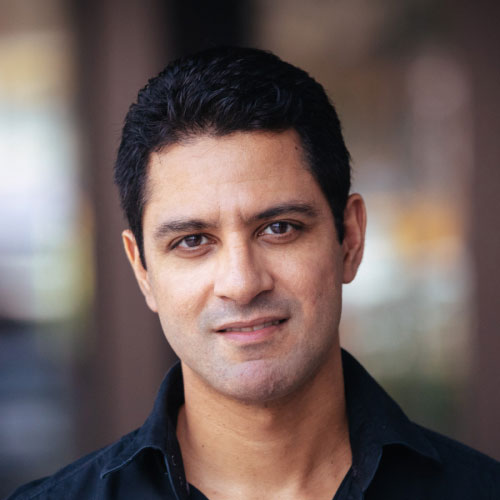 Helder Ferreira do Vale is an associate professor at Hankuk University’s (HUFS) Graduate School of International and Area Studies (GSIAS) in Seoul, South Korea. His research interests include federalism, comparative politics and democratization. His works appear in several peer-reviewed journals. In the past, he held academic positions at the University of Barcelona, University of Lisbon, University of Cape Town and the Institute of Advanced Studies Hanse-Wissenschaftskolleg (HWK), among others. Also, he has worked for the Spanish Ministry of the Presidency, as well as for several international organizations including the World Bank, the Inter-American Development Bank (IADB) and the United Nations Development Program (UNDP). He holds a PhD from the European University Institute — EUI (Florence, Italy), an MA from Johns Hopkins University (Washington, DC, USA), and a BA from Richmond American International University (London, UK).