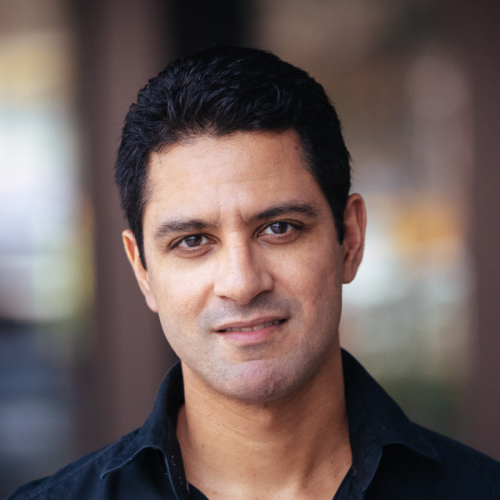 Helder Ferreira do Vale is an associate professor at Hankuk University’s (HUFS) Graduate School of International and Area Studies (GSIAS) in Seoul, South Korea. His research interests include federalism, comparative politics and democratization. His works appear in several peer-reviewed journals. In the past, he held academic positions at the University of Barcelona, University of Lisbon, University of Cape Town and the Institute of Advanced Studies Hanse-Wissenschaftskolleg (HWK), among others. Also, he has worked for the Spanish Ministry of the Presidency, as well as for several international organizations including the World Bank, the Inter-American Development Bank (IADB) and the United Nations Development Program (UNDP). He holds a PhD from the European University Institute — EUI (Florence, Italy), an MA from Johns Hopkins University (Washington, DC, USA), and a BA from Richmond American International University (London, UK).

Spain’s Monarchy Is at a Crossroads Amid Corruption Scandal

The former king of Spain, Juan Carlos de Bourbon, is facing growing allegations of corruption from Spanish public prosecutors. The current scandal will have an unprecedented impact on the future of the Spanish monarchy, an opaque institution that has been for many years shielded from public scrutiny. The personal finances and...

As the novel coronavirus known as COVID-19 sweeps across the globe, countries are shutting down. Yet Brazil’s ultra-right president, Jair Bolsonaro, has emerged among world leaders as a voice of opposition against lockdowns. Trying to weaken the initiatives of the ministry of health and local politicians who are encouraging social...

After a radicalized and violent campaign, Jair Bolsonaro may now put Brazilian democracy itself at risk. On October 28, Brazil elected the extreme-right former congressman, Jair Bolsonaro, as its new president, with almost 60 million votes — 55% of valid votes cast. He defeated his contender, the leftist candidate Fernando...