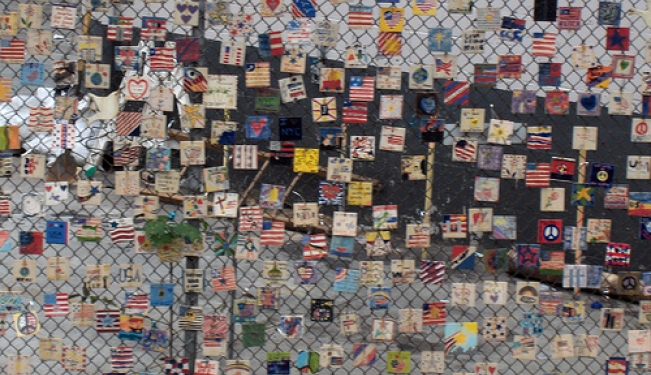 The events on September 11th 2001 changed the world forever. While they continue to have a profound impact on events today, it is too early to determine their complete historical significance.

There are few events in history that change the world. The assassination of Archduke Franz Ferdinand in Sarajevo, the Japanese bombing of Pearl Harbor, and the attacks on September 11th, 2001 certainly changed the world. Throughout the 20th century, a number of groups took to terror to attain their political goals. Sometimes the injustices were real and sometimes imagined. In the aftermath of the Soviet Union’s collapse, the US emerged as the leading superpower bringing it into the focus of an organized group based in Afghanistan named al-Qaeda. The leader of this group was the Saudi-born scion of a wealthy family, Osama bin Laden, who masterminded the September 11th attacks.

Bin Laden began his career as a member of the mujahideen fighting the Soviets in Afghanistan. The mujahideen was backed by the US through Pakistan’s Inter-Services Intelligence (ISI). The Iraqi invasion of Kuwait brought the Saudi kingdom under risk and bin Laden offered to help defend it with his mujahideen. The rebuffing of his offer and the stationing of US troops on Saudi soil apparently turned him against the West. He believed that the presence of foreign troops in the "land of the two mosques" (Mecca and Medina) profaned sacred soil.

Starting on December 29, 1992, al-Qaeda attacks against the US began. The first attack in 1992 was carried out in Aden, Yemen at the Gold Mohur hotel, where US troops had been staying while en-route to Somalia. The other major al-Qaeda operations that followed were the February 1993 World Trade Center attack, the plot to bomb Philippines Airlines Flight 434, the 1998 bombings of US Embassies in Narobi, Kenya and Dar es Salam, Tanzania, and the 2000 USS Cole bombing.

By 2000, al-Qaeda had a firm base in Taliban-led Afghanistan. While al-Qaeda was a fundamentalist organization aiming for a global jihad to establish an Islamic Caliphate across the world, the Taliban was an Islamist group primarily composed of Pashtuns that took over Afghanistan with the help of ISI. The Taliban government was only recognized by Pakistan, Saudi Arabia, and United Arab Emirates. They enforced one of the strictest interpretations of Sharia law ever seen in the Muslim world, treated women brutally, blew the tallest statue of Buddha at Bamiyan, and abetted the hijacking of the Indian Airlines Flight 814 to Kandahar in 1999.

With an ally like the Taliban, al-Qaeda prepared for the attacks of September 11th, 2001. This time the hijacked planes were not landed but used for suicide attacks, the most spectacular of which was the destruction of the World Trade Center in New York. The Pentagon was attacked too and the White House was apparently a target. It was the first major attack on American soil since the British invasions from 1812-1815, which are a distant memory. Pearl Harbor happened in faraway Hawaii and not at the heart of American financial and political might.

Needless to say, the September 11th, 2001 attacks caused massive anxiety in the US. It led to the invasion of Afghanistan and arguably Iraq. Ten years on, Fair Observer attempts to examine the significance of the attacks and how the world has changed since those fateful days.