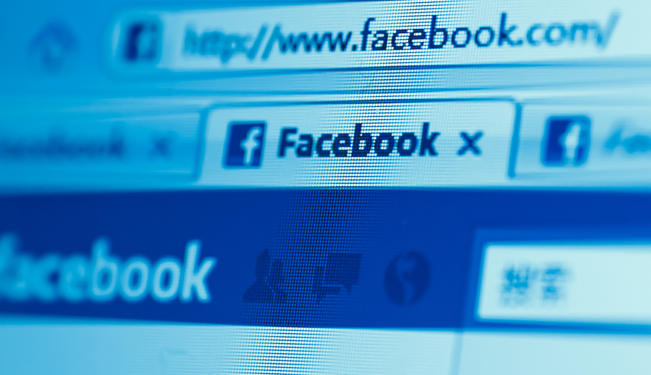 The Internet’s impact on politics in the 21st century seems to be unquestionable. Political campaigns, social movements and web revolutions indicate that the Internet not only bolstered popular reaction and mobilization, but also degraded state sovereignty.

The emergence of the Internet at the beginning of the 21st century significantly influenced our channels of communication and forms of social interaction.  The Internet’s impact on society in our contemporary world can be compared to the effect of radio and television in the 1930s and 1960s. With the change of social interactions and means of communication, political shifts are inevitable. Political campaigns, social movements and web revolutions are indicators that the Internet is already changing politics in terms of political communication, participation and mobilization.

The Internet’s impact on politics can be seen through the lances of political campaigns and rallies for various social issues. Media has always been used by politicians to educate, inform, persuade, frame and manipulate public opinion. Many political analysts agree that John F. Kennedy won the 1960 elections by taking advantage of television. In the same way, Barack Obama used the Internet to win the 2008 Presidential elections by communicating his messages to voters over YouTube, Facebook and Twitter. Democrats succeeded in gathering millions of volunteers and small donations through Internet campaigns.

According to Dusty Trice, a democratic political consultant and new media strategist, the effectiveness of the 2012 election campaign can be measured by the number of Facebook likes and tweets. It is interesting that the Internet has brought more transparency to politics, since once the information goes online, it is hardly possible to hide it or suppress its sharing. Hence, politicians have to be very careful about using the Internet as a tool of communication. Inferring from these observations, campaigning as a form of political participation is being transferred from streets and rallies, to social networks.

Additionally, the Internet is only used for campaigning, but for raising awareness on social issues as well. After the murder of young African American Trayvon Martin, within just a few weeks an online petition was signed by over 2 million people. A Nielsen study used in Pew Research Report showed that each month, 170 million Americans over fifteen accesses social media. Bearing this in mind, one is not surprised to learn this petition triggered a number of rallies and marches across America, and received media coverage within a very short time. This case proves that the form of political participation has changed. It also shows how the Internet’s power has grown when it comes to bringing attention to issues of social relevance.

The Internet’s rise has helped social movements to become more suitable for a globalized world. It has become easier to organize, to expand, get public attention and send messages. For instance, in February 2003, protests against the Iraq War emerged in 600 cities in a few days. These protests gathered more than six million people. In addition to that, according to the Guardian’s online data track blog, 951 cities in 82 countries became targets of the ”Occupy Movement” which fights against corporate malfeasance and social inequality. Just a decade ago, it would take millions of dollars and unimaginable logistics to organize rallies and social movements across America.  These days, mass movements are spreading ideas and expanding globally in a fraction of the time previously required — thanks to Internet.

Improved communication lowered barriers for the entrance of new movements and increased mobilization of people. Traditionally, closed authoritarian states with restricted media and social channels faced the greatest threat from social networks. The Arab Uprisings best illustrate to what extent Internet can influence politics. The use of social networks for communication helped groups organize without a centralized structure or leader.  People in Egypt, Tunisia, and Libya were able to mobilize and overthrow dictatorial regimes. Achieving this level of change without the Internet would take a decade. The Arab Uprisings show that the Internet not just bolstered popular reaction and mobilization, but also degraded state sovereignty.

The Internet’s impact on politics in the 21st century seems to be unquestionable. However, there are indications that the demographics of political participation are the same online and offline. The rich and educated are the ones who participate and donate money to online as well as offline politics. Although there might be some truth to this, it cannot be an overall conclusion. Events like Obama’s election campaign, the “Occupy Movement”, and the Arab Uprisings, show that politics has already changed because of the Internet.  As the Fordham University law Professor Zephyr Teachout said, "the Internet is one of the greatest collective action problem-solving tools in world history". Therefore, we can assume that the greatest challenges for politics in the era of high technology and online activism are yet to come.