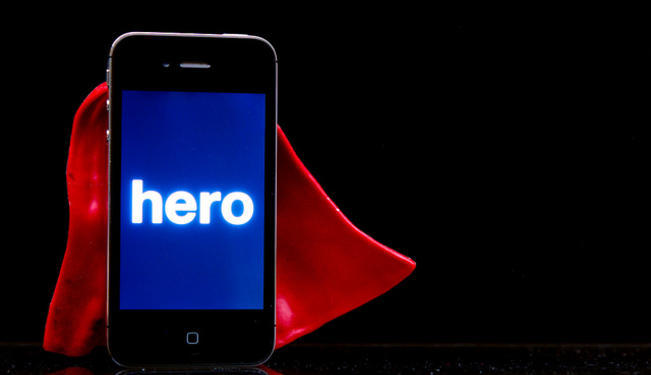 The two party system of politics does not fit either the multi-faceted nature of issues or the plurality of perspectives held by the American people. Social media is providing avenues for people to join together on political issues outside the party model.

Thanks to technology, most things in our lives are now custom fit.  If we want coffee, we can order it 50 ways from 50 different places.  If we want to watch a movie, we can choose between Netflix, iTunes, Blockbuster or good ol’ fashioned cable television.  If we need a restaurant review, we have OpenTable, Yelp, and of course our numerous social networks.  Yet in what is arguably the most important aspect of our life – politics – our system still sadly offers just two "surf or turf " options.

Our collective reliance on two antiquated and prefabricated political entities has led to a groupthink mentality that strikes many of us as odd.  Why is it that a person who believes abortion should be illegal must also believe in mass deportations of illegal immigrants?  Why must someone who supports marriage equality necessarily also support the immediate withdrawal from Afghanistan?

The two political parties have become anachronisms, and the growing disconnect between them and the way technology allows us to live our lives led to historic political disaffection.  A Pew post-election poll in 2010 found for the first time in modern American history, Independents outnumbered Democrats and Republicans in terms of party affiliation.  In other words, in the world’s only major two-party democracy, the majority of people are saying “no thanks” to both parties.  Of course, “Independent” does not necessarily mean “moderate.”  Independents (as well as those that still identify as partisans) come from all over the ideological spectrum.  Many liberals think the Democratic Party needs to come left, and many conservatives think the Republican Party needs to move right.  For most of us, however, politics is dynamic.  While we might be considered “left” on some issues, on others we are ”center” or “right.”  Indeed, the whole idea of a linear political spectrum is fiction; politics exists in 3D.

We have already seen social media erode the foundations of the two parties.   The biggest political movements in the last year – the union fight in Wisconsin, the Arab spring, the Tea Party – were all external events powered by technology.  While the world was changing, the parties lamely stood by and watched.  Of course, some in politics have been wise to this trend.  President Obama, for example, built an entire organization, Obama for America, OUTSIDE the Democratic Party (it still exists as Organizing for America).

So, if the two political parties are destined to join the telegraph and the steam engine in the dustbins of the Smithsonian, what will take their place?  The future will be about organic clusters around issues rather than formal opt-in membership groups like parties.

There is a revolution already underway.  It’s a revolution of people against institutions.  Call it the “i-Tunes-ization” of modern life.  DNC and RNC beware.