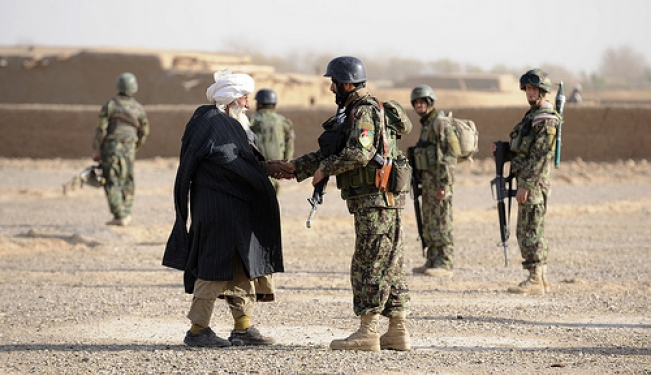 The Obama administration made a grave mistake in announcing a deadline for withdrawal from Afghanistan, argues Ashley J. Tellis in testimony before the House Foreign Affairs Committee. He explains why reconciliation talks risk failure, why the real problem lurks across the border in Pakistan, and the steps the United States can take to improve the prospects for a successful transition.  (Written testimony available in the PDF below)

Tellis concludes, “None of these policy changes by themselves will suffice to transform Pakistan into a successful state or to shift the Pakistani military’s current strategies in more helpful directions. But they will signal the limits of American patience and spare the American taxpayer the indignity of having to subsidize Pakistani state actions that directly threaten American lives and interests.”

*[This was first published by Carnegie Endowment for International Peace on November 3, 2011]