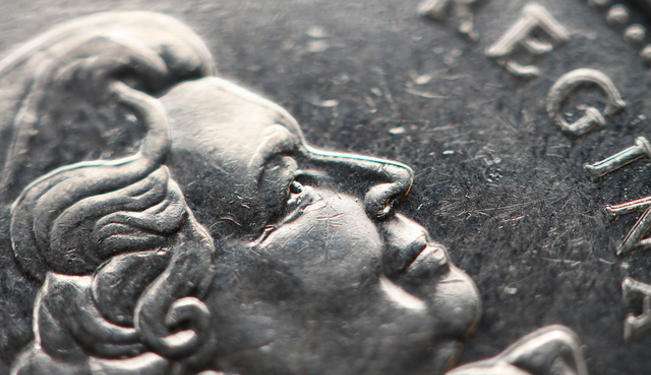 Queen Elizabeth II may be a valuable symbol for Britain, but as a Canadian figurehead she contributes little to the country’s identity.

As a Canadian studying in Britain, I look forward to celebrating the Queen’s Diamond Jubilee this June. The House of Windsor deserves celebration as a unique British symbol.

For Canada, however, the time has come to cut our ties with the House of Windsor.

Our head of state should live in Canada. The Canadian head of state could be appointed by parliament, selected by the order of Canada, or elected by popular vote. Whichever of these methods, any Canadian citizen should be eligible to serve.

There have been Canadians calling for abolishing the monarchy since 1837, when William Lyon Mackenzie waged his unsuccessful rebellion against the British crown. Since then many prominent Canadians have joined this call. This includes historians Michael Bliss and Peter C. Newman, columnists Jeffery Simpson and Margret Wente, and politicians Pat Martin of the New Democratic Party and John Manley of the Liberal Party.

Interestingly, however, this debate over the monarchy has merely been an elite fascination. The status of Canada’s head of state might impassion the columnists at The Globe and Mail, but has failed to sustain interest at water coolers across our vast country. The fluctuating polls reveal a lack of considered opinion. Three polls in 2009 show support for abolishing the monarchy at 65%, 45%, and 35% respectively. In January, support and opposition to the monarchy were tied at 43%. A 2008 survey showed that most Canadians did not even realize the Queen was our head of state.

The apathy Canadians feel towards the monarchy is not a positive sign for the status quo. National symbols provide a nation with a public stage in which to express themselves. Individuals are social beings, whose freedom is nurtured by interacting within a strong cultural context. The monarchy provides Britain with such a symbol. The celebration of the Diamond Jubilee provides a stage for British nationals – including those who have migrated from and those who have immigrated to the island – to explore a cultural context that gives meaning to their individual endeavours.

The House of Windsor cannot be such a symbol for Canada. Visiting Buckingham Palace, I had no doubt it was a home of a British Family. True, Queen Elizabeth II is technically the “Queen of Canada.” Our monarchy merely coincides with the British monarchy – there is no longer any formal subjugation of Canada to Britain’s will. Yet this technicality does not make the House of Windsor any more Canadian in the hearts and minds of the Canadian people.

Cutting our ties with the House of Windsor does raise one serious problem, however: the indigenous population signed treaties with the Crown. A republican Canadian state would have the ability to honour these treaties, yet the centuries-long policy of forced assimilation gives indigenous peoples cause for concern. Will abolishing the monarchy act as a smoke screen to further dishonour the very treaties upon which our country is built?

Abolishing the monarchy must involve a sincere discussion with Canada’s indigenous peoples. The symbol of a Canadian head of state is only valuable if it is one that represents reconciliation. This would be a symbol of which all Canadians can be truly proud.