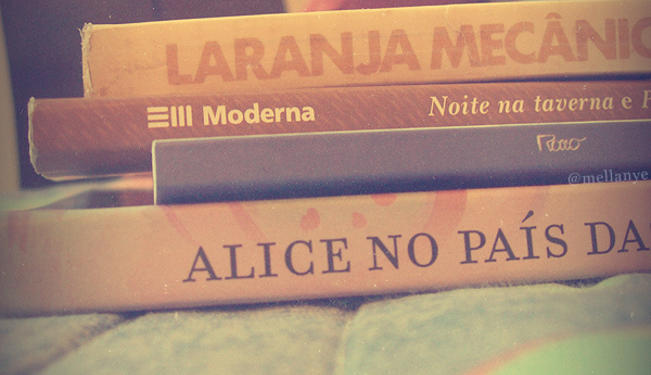 The movement of literature across national and linguistic borders often reflects and reinforces global power dynamics. The fact that Brazil is promoting its national literature at the same time as it emerges as an economic force is not a coincidence.

Earlier this year the Brazilian government announced that it would substantially increase investments in programs designed to internationalize Brazilian literature. This strengthened commitment is motivated, in part, by upcoming international literary events that will feature Brazil, in particular the Frankfurt Book Fair in 2013, one of the world’s largest events for publishers.

The “Program for Supporting the Translation and Publishing of Brazilian Authors Abroad” also reflects Brazil’s economic growth and is another sign of the country’s greater visibility on a global scale. The 2014 World Cup and 2016 Summer Olympics, both of which will take place in Brazil, allow the country to promote their culture. The translation of literature serves a similar function, and the country is taking an active role in shaping how the rest of the world perceives Brazil.

A few years ago, in 2009, the government invested US$ 35,000 in translation grants for foreign publishers. In 2011, that sum jumped to $266,000. In addition to the translation grants, the government has set up other programs that seek to disseminate culture by providing financial incentives. For example, the Cultural Department of the Ministry of Foreign Relations is currently running an essay competition with a first prize of $20,000 and a second prize of $15,000. The contest stipulated that the essays analyze the work of contemporary Brazilian writer Lygia Fagundes Telles and that it would be written by a scholar residing outside of Brazil.

Also this year, the Ministry of Culture, through the Fundação Biblioteca Nacional (FBN- National Library Foundation), founded the International Book Center, the entity that will administer the grants as well as the following new programs: stipends that will allow foreign translators to temporarily reside in Brazil; funding to help Brazilian authors promote their work abroad; funding to promote Brazilian literature in other Portuguese-speaking countries; and new grants for the publication of technical, scientific, and professional books. The total investments will reach almost US$38mn by 2020.

The function of the magazine is to provide basic translations from Portuguese into English and Spanish, fragments of texts that will allow authors and publishers to pitch their books abroad. The translations are not designed to be polished texts; rather, they are a starting point for marketing and distribution in the world market.

The US publishes notoriously few translated works. Of all the translation grants that the FBN awarded between 1991 (when the grant program was established) and 2012, 74%  went to European publishers and another 17.6% to other Latin American countries. By comparison, only 3.5% went to the U.S., since few applied for grants.

Erroll McDonald, an executive editor at Pantheon Books, has noted that critics like to think about international literature as “a carefully tended garden” but that in reality it is “determined by a multiplicity of power relations.” That is, the movement of literature across national and linguistic borders often reflects and reinforces global power dynamics. The fact that Brazil is promoting its national literature at the same time it emerges as an economic force is not a coincidence. The government is motivated to export the national culture, and has more resources to do so than it did twenty years ago.

So what image is Brazil looking to export? The authors whose work has been most translated with this government funding are Clarice Lispector (16 grants), followed by Moacyr Scliar (11), Jorge Amado (11), Machado de Assis (8) and Alberto Mussa (8). A number of these authors were already well translated. Lispector (1920-1977), Amado (1912-2001), and de Assis (1839-1908) are among the few Brazilian authors who were already considered classics in translation. Further, Amado’s work has been criticized for presenting an exoticized image of Brazil that reinforces certain stereotypes about the country. However, according to Fabio Lima of the International Book Center in Rio de Janeiro, the translation of any text is a way of making Brazil’s image in the world richer and more complex.

The translation grants do not produce a single unified image of Brazil. Rather, these programs have encouraged the publication of diverse texts that make Brazil’s presence on the world stage more complex and real. Although the impetus for publication still comes primarily from foreign publishers, the Brazilian government helps facilitate the exportation of the national culture, a trend that is likely to continue.