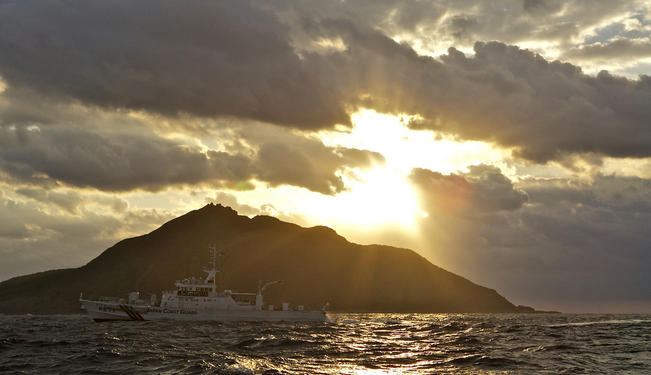 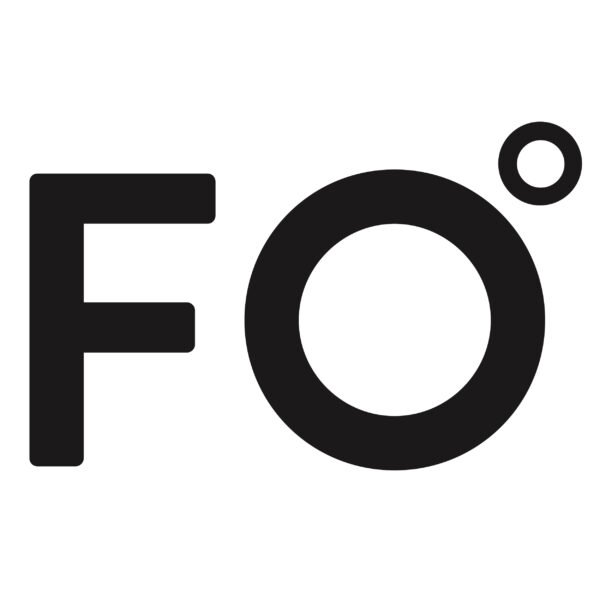 As the territorial disputes between China and its neighbours increase, Beijing's stance threatens to become a game changer in the area.

By Nishtha Chugh and Kevin Kwok

There has been a marked rise in territorial disputes between China and its neighbours in recent years. The spike in sovereignty claims, particularly in the Southeast Asia region, coincides curiously with the communist state’s prodigious rise as the world’s nouveau economic growth engine and political heavyweight. To its southeast China has locked horns over maritime claims with South Korea, Vietnam, Taiwan, Japan and the Philippines. A stalemate with India, a formidable rival to its south and another rising economic giant, led to a brief war in 1962 over a vast mountainous and thickly forested region on the eastern border. The intractable dispute over what New Delhi calls Arunachal Pradesh but claimed by Beijing as South Tibet, however, still remains a smoldering fuse. Earlier, the two regional rivals had also laid claim to Aksai Chin, an uninhabitable frozen wasteland on the western border, but in the 90s mutually agreed to respect the status quo.

Interestingly, China had its bloodiest and longest border dispute with its erstwhile communist ally, the USSR. The feud, which lasted over three decades, was interspersed with military clashes and bitter diplomatic fallout. Later, the collapse of the Soviet Union paved way for truce between Moscow and Beijing through a series of protocols beginning in the 90s, the last of which was signed as recently as 2008.

However, the re-eruption in 2012 of a lingering territorial dispute with Japan is now threatening to be the worst China may yet have faced and one, which is precariously turning the Asia Pacific region into a new battleground.

At the heart of escalating tensions lies a small cluster of rocky outcrops in East China Sea known as Senkaku in Japan and Diyaoyu in China. Mostly uninhabited, the islands offer rich fishing grounds, closer control over shipping lanes and potential oil and mineral deposits. Although, the islands have long been a bone of contention, the feud has deepened in the last decade amid a growing number of clashes in the contested water, some of which forced both nations to dispatch naval vessels.

Tokyo’s decision to ‘purchase’ the islands off private hands in September 2012 has resulted in an eruption of anti-Japanese sentiments across Chinese cities reigniting historical tensions between the two neighbours. Violent protests fuelled by nationalist hysteria, especially in China, have stoked fears of a potential full-blown diplomatic, or worse, military flashpoint.

Why is the Territorial Dispute Relevant?

At the root of rising territorial disputes between China and its neighbours lies a miscellany of geo-political frictions, strategic scorings and historical prejudices. The legacy of its century-long oppressive past and historical wrongs still lurking deep down its collective psyche, China is now exhibiting a growing hunger for flexing its muscles as the new global and regional giant.

After successful reclamation of Macau and Hong Kong, the communist nation’s keenness to test its clout over contested territories is a legitimate cause for alarm for its neighbours. The islands dispute with Japan in particular is an acid test for the delicate balance of power in Asia Pacific. More than fish and oil, the shoals offer strategic advantage; more significantly, they implicitly recognise and establish Beijing’s hegemony in the region.

Furthermore, a potential fallout between Tokyo and Beijing will not only gravely hurt both economies – China is Japan’s biggest trading partner, — it also stands to embroil the US into a rather incommodious predicament. Washington’s complex relationship with Beijing dictates cautious pragmatism and strict adherence to a foreign policy that avoids head-on confrontation with China, but a long-standing security treaty with Japan binds it otherwise. For the US, the quagmire is further complicated by Beijing’s sweeping clout over North Korea, whose incongruous nuclear blackmail has long been a headache for both Washington and its allies in Seoul.

Strategically too, an armed showdown threatens to jeopardize America’s trade, diplomatic and military interests in the Asia Pacific. The region is not only home to its defence base in Okinawa, Japan, and patrolling naval fleets, it also offers arterial shipping routes to America’s commercial giants.

In this light, Beijing’s stance on its territorial contests in the region will potentially be a critical game changer.