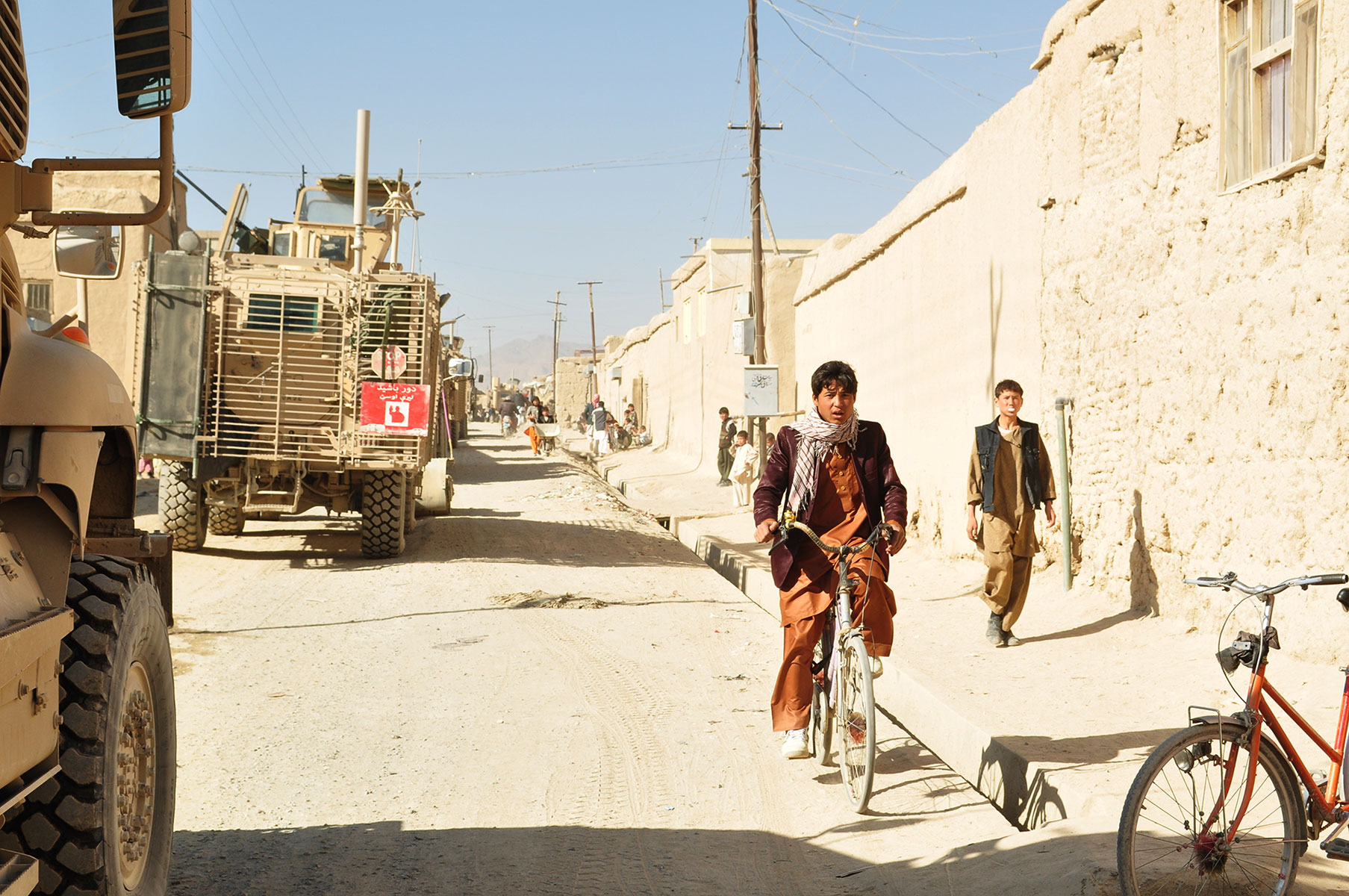 The Second World War ruined our concept of conflict. It led us to believe that conflicts are wars, and wars consist of two sides fighting, with a singular monolithic outcome that one side wins. Everyone comes home. There is a parade. A sailor kisses a woman. Boom. War won.

This is a myth of epic proportions. Conflict is not war, though wars are a part of conflict. Although wars are typically made up of many battles, a battle is not a war, and a war is not a conflict. Conflicts go on for decades and centuries and evolve, devolve, merges, morph, fizzle out, flares up, expand and shrink geographically, go from hot to warm to cold, and develop into hybrid forms.

The most famous US war that is said to be lost, Vietnam, was actually won. It just took 40 years. Vietnam is a free-market country for all intents and purposes, a US ally with an extensive population exchange. All the wars that we claimed as victories were never won in the sense of this black-and-white model that we derive from World War II. Not even World War II was won in the sense of its own model.

It was not a clean cut. There were small pockets of resistance afterward. There are still neo-Nazis in Germany, where the US still has troops. Germany still battles the US on various fronts — political, economical and social. Yet no one says that the United States lost the war against Germany.

Conflict has a four-dimensional, never-ending spectrum that is partnered in a dance with peace. It consists of two bipolar points that are constantly in a fluid twirl together like one of those geospatial screen savers on your Compaq computer in 1998.

When you speak to Iraqis, they make a distinction between the Invasion in 2003, the sectarian war and the fight against the Islamic State (IS). The fact that Americans insist on viewing the war in Iraq as a singular monolithic war is sadly due to their lack of attention, detail and the narrow-mindedness of the World War II syndrome.

Those that argue that the Afghan War was lost fail to understand the concept of conflict. The war in Afghanistan was never lost because it never began. It has continued in some fashion for centuries. The actors rotated through, changing names and ambitions. The Taliban may currently lay claim to political power and maintain some level of a monopoly of violence, but that is not universal. They maintain this status because we let them.

Make no mistake about it: There was never a moment in time that the US could not have removed the Taliban from the world map. However, moral obligations hindered this, given the massive number of civilian casualties it would have cost. So no, the Taliban and their cohorts at no point “beat” the US military and its NATO allies.

It may be argued that we failed to train the Afghan army. The same could be said of the Iraqi army in 2014 faced with IS, but does not hold true today. Moreover, we did not fail at training the Afghan people. What the Taliban are confronted with, assuming they maintain power, is the same challenge every government or occupier in Afghanistan has always faced. The difference is that this isn’t the same Afghanistan of two decades ago.

For 20 years, we have vaccinated the Afghan population with concepts of freedom, education, work, opportunities, the English language and liberal thought. All the while, the Taliban showed their true colors by killing innocent people as a matter of policy and without remorse. The Afghans know the Taliban. They do not like them. They may not all be the greatest fans of having US or NATO troops in their country, but more than 80% definitively prefer a nation not run by the Taliban.

In the end, the US won the hearts and minds of the Afghan people, making it impossible for the Taliban to operate without making extreme concessions, at the very minimum. This is not to say there will be no blood spilled, but good luck to the Taliban ever surpassing the reach of the Afghan government achieved with the backing of the entire world. The Taliban may have the watches, but freedom has the time.

The Taliban, as we knew them pre-August 31, 2021, will never succeed. Like in Vietnam, the will of the people to have access to equality, justice, information, quality of life, connectivity, travel, education and business opportunities is and always will be greater than the violence-forced power of extremists. America always wins its wars because America is not a country — it is an idea, and you cannot kill an idea.

*[This article originally appeared on the author’s Medium page.]