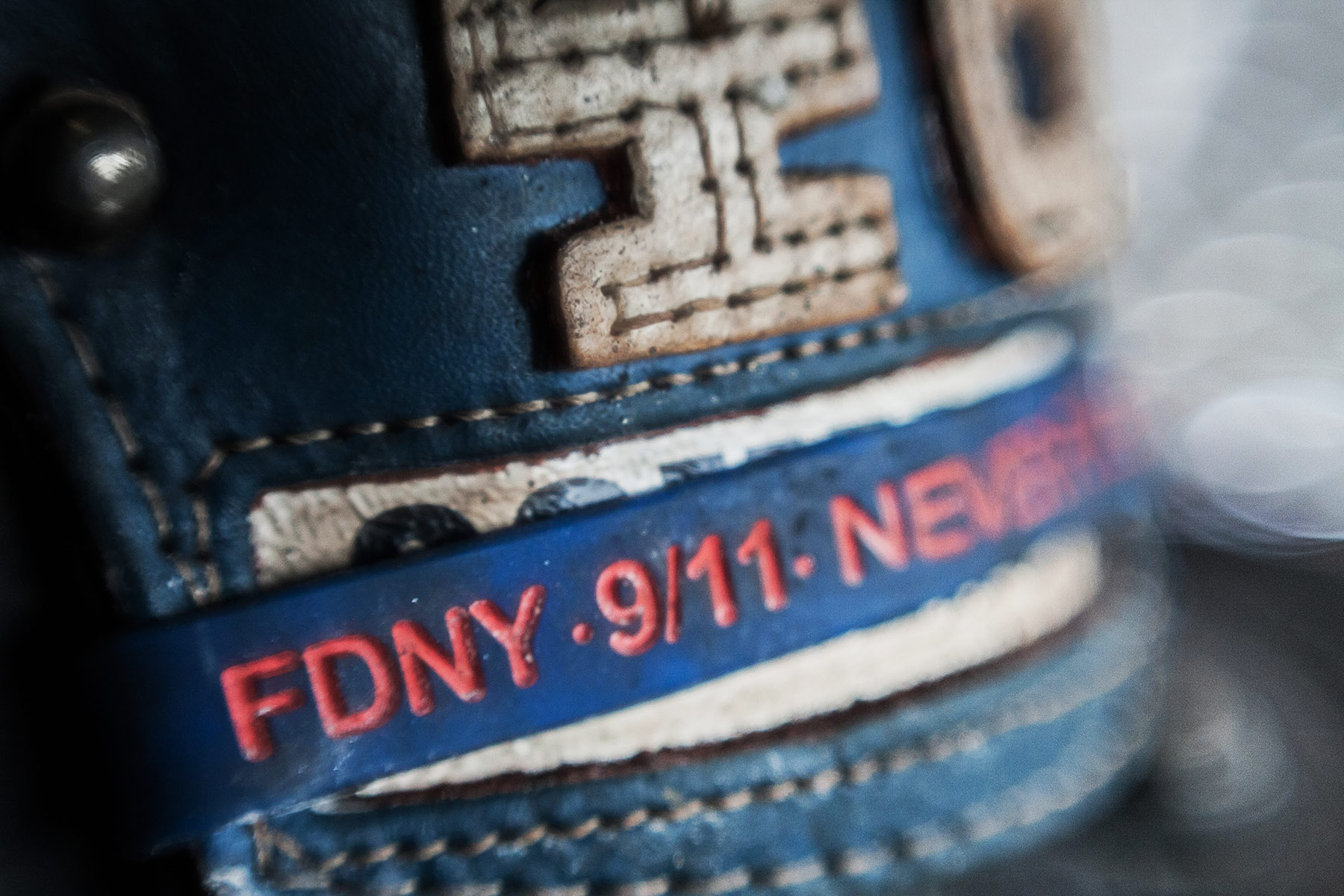 As America approaches the 20th anniversary of the 9/11 disaster, there are still terrorists hanging out in many of the world’s shadowy recesses, some of whom are probably hoping for another opportunity to bring down another shrine to capitalism somewhere in the American homeland. Even with this continuing threat still looming over the nation and after years of a “war on terror” fought in far-off lands, it now seems that the greatest terrorist threat to the US comes from its homegrown “patriots,” who no longer have to hang out in America’s shadowy recesses.

Now that the American political and military exit from Afghanistan has stumbled to completion, a key component of America’s egregious and deadly response to 9/11 is finally ended after 20 years of failed policy. But failed policies should have consequences, and this one surely did, both here and abroad. The loss of life in Kabul during the withdrawal is just the latest reminder of yet another “gallant” American adventure gone bad in some foreign land. For 20 years, throughout the Muslim world, we made enemies we didn’t have to make, and we created a whole new cadre of wounded warriors in our midst ready to vanquish the incoming hoards at all cost to save the homeland from itself.

Imposing Its Will by Force

To make matters worse, there is a shocking ignorance about even relatively recent history and its relevance to the present and the future. Few Americans seem to fathom that in response to the killing of nearly 3,000 Americans on September 11, 2001, the national government set out to extract a bloody bounty to avenge each of those lost lives. While the US mourned its losses, there was hardly a thought or a moment of introspection before the nation’s leaders charted their deadly and destructive course around the world.

In every far-off land where the US government seeks to impose its will by force, no matter the reason for doing so in the first place, the people in those invaded lands pay a terrible price. And it always ends the same way. It is important to know that America has not won a war since 1945 and has not fought a war on its own soil since the Civil War. Yet in Afghanistan alone, it is estimated that hundreds of thousands of Afghans have been killed, maimed and wounded, with millions more displaced, by an invasion that those men, women and children neither sought nor provoked.

As in Vietnam, US government operatives found elements of the local populace in Afghanistan that they assured themselves were welcoming. Then the killing started. And as always, the people we paid in those lands loved us, and the people we killed maimed and devastated hated us. And here is the lesson to be learned: There are always more of the latter than the former. When the payments stop coming, love is quickly lost, but the hatred of the devastated never dies.

If there is anything to be gained from the crushing defeat and exit from Afghanistan, it is that after 20 years of repeating the same essential Vietnam playbook, while dealing death and destruction at every turn, many in America may finally understand how Vietnam ended as it did. When one nation invades another, it never ends well. When the invading nation has some messianic notion that it alone can succeed in supplanting existing cultural, social and political norms, and does so at the point of a gun, the invaded nation will eventually rebel, unite and drive out the invaders.

So, as another 9/11 anniversary looms, Americans must again try to comprehend that our national loss on September 11, 2001, was not sufficient cause to scream at the world like some out-of-control toddler. It was a horrible day because so many innocent people lost their lives and so many more were left injured and broken. But when the US government set out to exact revenge, the worst that we could be was unleashed on others, many of whom were just as innocent as those who lost their lives in America on 9/11.

In doing so, the US not only failed to wipe out terrorism, but it failed to create even a semblance of a new era of American heroism driven by an army of new American heroes. Rather it succeeded in creating an international force devoid of morality that it then had to sell at home as some group of avenging angels. Selling that narrative became even harder when our own soldiers, as always, started to come home in body bags.

There is a tragic symmetry to all of this. President Joe Biden seems to be a truly decent man, and when faced with a difficult choice that paralyzed his predecessors, he made the right choice and stuck to it. But as he did so, he was unable to seize that critical moment to tell the nation that we had failed, as before.

Once again, it seemed impossible to say that we as a nation must be better and do better. When the end in Afghanistan became most tragic at a cost of American lives, Biden echoed George W. Bush after 9/11 in leading the nation to believe in a new sacred mission to root out and kill the cockroaches who did us harm. This is the worst of who we are, and it never leads to anything good. Biden could have and should have done better at that moment. Instead, he felt compelled to affirm that if you kill us, we will kill you, and it will always be disproportionately tilted toward the others, anyone in the way be damned.

It can only be hoped that no more young men and women, ours or theirs, will be sacrificed on the long-blackened stones of the alters constructed by their elders. There remain many people in the world who do not revere America the way so many here seem to think they should, and some of those will threaten the nation. Yet, after 20 years of fighting terrorism on the soil of others, the threat from afar seems minimally diminished.

Rather, a whole new generation of wounded warriors walks among us. Some are surely heroes and some are surely villains, but way too many of them are integrated into the squads of self-styled patriots in every community, mostly out in the open, dangerously armed and supported by a significant cohort of those who will be most vocal about the ravages of 9/11. I have never quite understood why you get a patriotism merit badge for killing people in far-off lands or for simply wearing a uniform that to many in the world is synonymous with death, not dignity.

But this isn’t about merit or merit badges. Together, as a nation, Americans have to begin to walk away from violence and its always tragic end, whether in Afghanistan, Iraq or Chicago. One image stands out to me from the chaos of the Afghanistan exit. It is the photo of two US soldiers in full battle gear lifting a baby over a razor-wired wall to a place of safety. Those soldiers are my heroes. I hope they come home and remember that moment above all else and find their voice to urge others to lift other babies over barriers to safety wherever they may be.

I give my thanks to Joe Biden for having the courage to end this futile war in Afghanistan. I hope he finds those two soldiers and tells them and the nation that they were the most heroic of all. 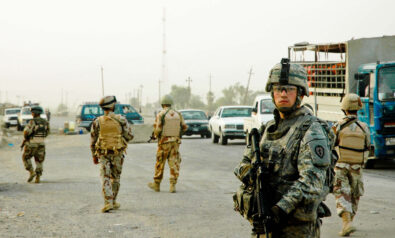