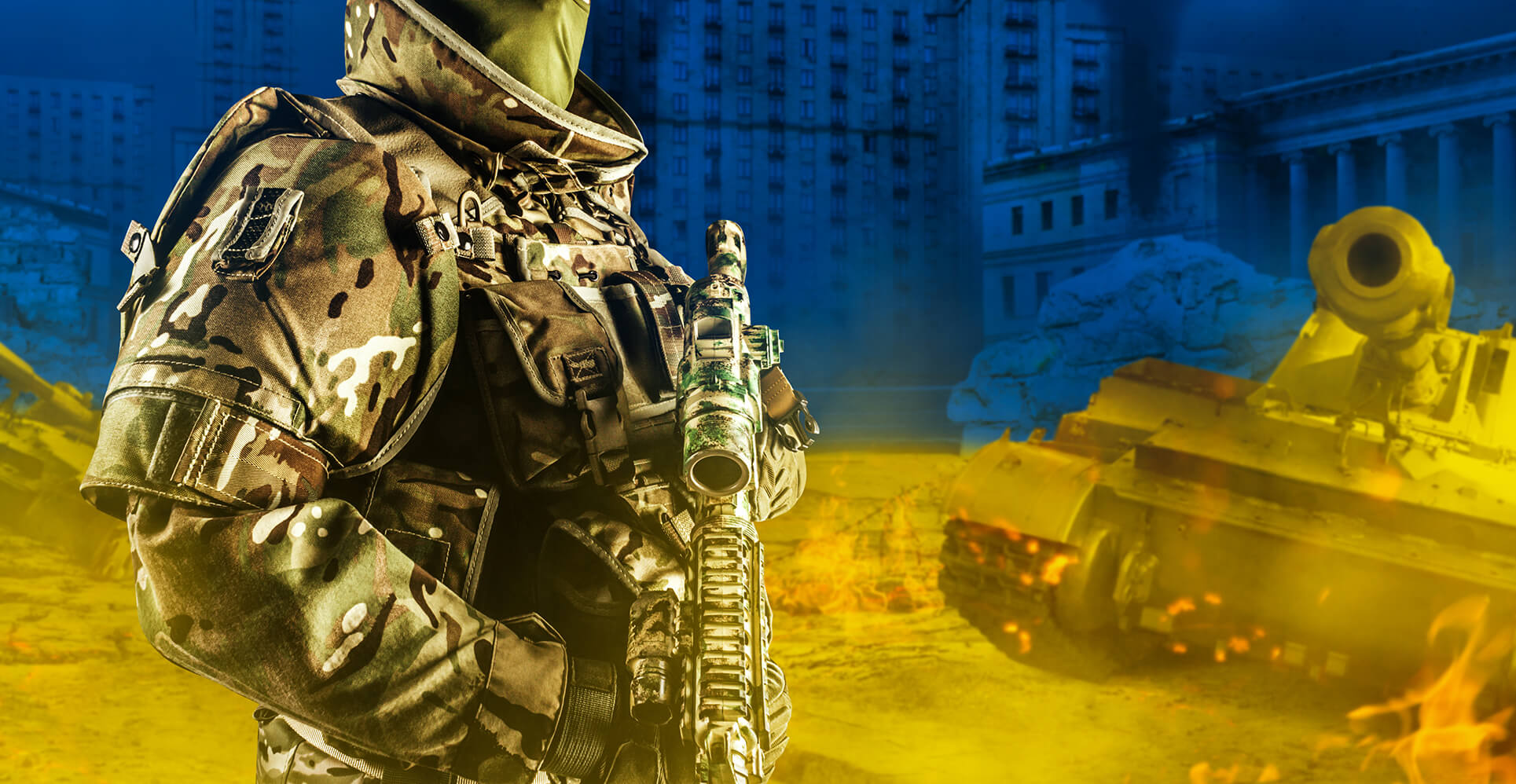 The stunning success of the Ukrainian armed forces in routing the Russian army from Kharkiv Oblast in the northeast of the country has already had a knock-on effect. On September 12, Azerbaijan launched the intensive shelling of Armenian border positions.

In its lengthy and sometimes bloody confrontations with Azerbaijan, Armenia is backed by Moscow.  Azerbaijan is a close ally of Ukraine. In Azerbaijan’s 2020 war with Armenia, Turkish drones proved decisive. The Russian defeat has severely tarnished President Vladimir Putin’s image as a bold and pragmatic warrior. Does this mean Türkiye’s President Recep Tayyip Erdoğan will grab opportunities to advance his influence in the Middle East and North Africa (MENA) region at the expense of the Russians?

Russia and Türkiye play the great game over Syria

Perhaps this question will most likely be answered in Syria. Russia and Türkiye pursued a “frenemy” approach to the civil war. In the early years of the war, Türkiye heavily backed efforts to overthrow the Hafez al-Assad regime. Indeed, untilRussia’s intervention in 2015, Türkiye seemed to be headed to success in that venture.

Putin’s decision to support Assad was dictated by fears of losing a longstanding ally and therefore influence in a key MENA state. The Russians also wanted to ensure key military assets — the naval base at Tartus and Khmeimim Airbase southeast of Latakia — remained in their hands. Russian air power decisively turned the war in Assad’s favor.

A motley coalition beat back the dreaded ISIS. A key player in that coalition was Yekîneyên Parastina Gel (YPG), a militia composed largely of Kurdish fighters. The Turks view the YPG as a front for Partiya Karkerên Kurdistan (PKK), a militant Kurdish political organization and guerrilla movement. Türkiye views the PKK as a terrorist organization and it has long been a thorn in Erdoğan’s side.

Erdoğan’s solution to the rising power of the Kurds was to combine cross-border attacks on the PKK with a deal with Putin. Türkiye allowed Russia to use its air force to pummel Aleppo into submission, giving Assad a key win. What followed was a series of agreements that established mechanisms of control and the acknowledgement of spheres of influence within Syria. Assad was forced to halt his efforts to subjugate the last rebel stronghold of Idlib, even though the Russian air force continued to carry out aerial attacks on civilian targets within the enclave.

This was an important concession for Türkiye. The Turks were then striving to both prevent an influx of refugees from a besieged Idlib as well as move at least some of the 3.6 million refugees in Türkiye back to Syria.

The 2018 Sochi Agreement formalized the situation in Idlib with the creation of a de-escalation zone including a demilitarized sector 15-20 kilometers deep. The Russians agreed that the Turks could keep their observation posts in Idlib. They committed to maintaining the status quo. In 2020 when violence flared again, this time between Turkish troops and Assad’s forces, the Russians and the Turks signed a ceasefire deal that included both of them jointly patrolling the M4 highway that runs East-West across Idlib.

With Putin in a weakened position, Erdoğan may choose to step up the tempo of attacks on the PKK while reinforcing the Turkish presence in its spheres of influence along Syria’s northern border. Earlier in the summer, he was pressuring Russia and Iran to back Türkiye’s further incursions into northwestern Syria. The Turkish president said:  “What we expect from Iran and Russia is to support Türkiye in its fight against terrorist organisations.” Erdoğan may step up Turkish operations in Syria but knows that the Russians remain significant players and the steps Türkiye takes in Syria will have to keep the Russians in mind.

Elsewhere in MENA, the Ukrainian offensive and the unfolding Russian catastrophe will give pause for thought among authoritarian leaders who have been fence-sitting about Putin’s invasion of a neighboring country. Authoritarians in the Gulf viewed the Russian president as a tough warrior. As Christopher Davidson said in our April 1 podcast, they saw Putin as “prepared to act upon a red line he’s already drawn…willing to act militarily when needed.” In contrast, these autocrats saw Western liberal democracies as weak. They saw the West’s efforts to employ economic sanctions and supply the Ukrainians with weapons to do the fighting, instead of intervening themselves, as a sign of fading power. The startling victories that Ukraine is achieving with Western-supplied weaponry turns this perception on its head.

Egyptian President Abdel Fattah El-Sisi who has worked hard to maintain warm relations with Putin. Right now, he might be asking himself what happens if Putin falls. Libyan warlord Khalifa Haftar might be asking himself the same question. He has profited from Russian mercenaries of the Wagner Group supporting him. Meanwhile the Turks, who backed the internationally recognized government in Tripoli against Haftar will be toting up their gains and weighing up their next steps as the rout of the Russian army continues and the crisis for Putin deepens.