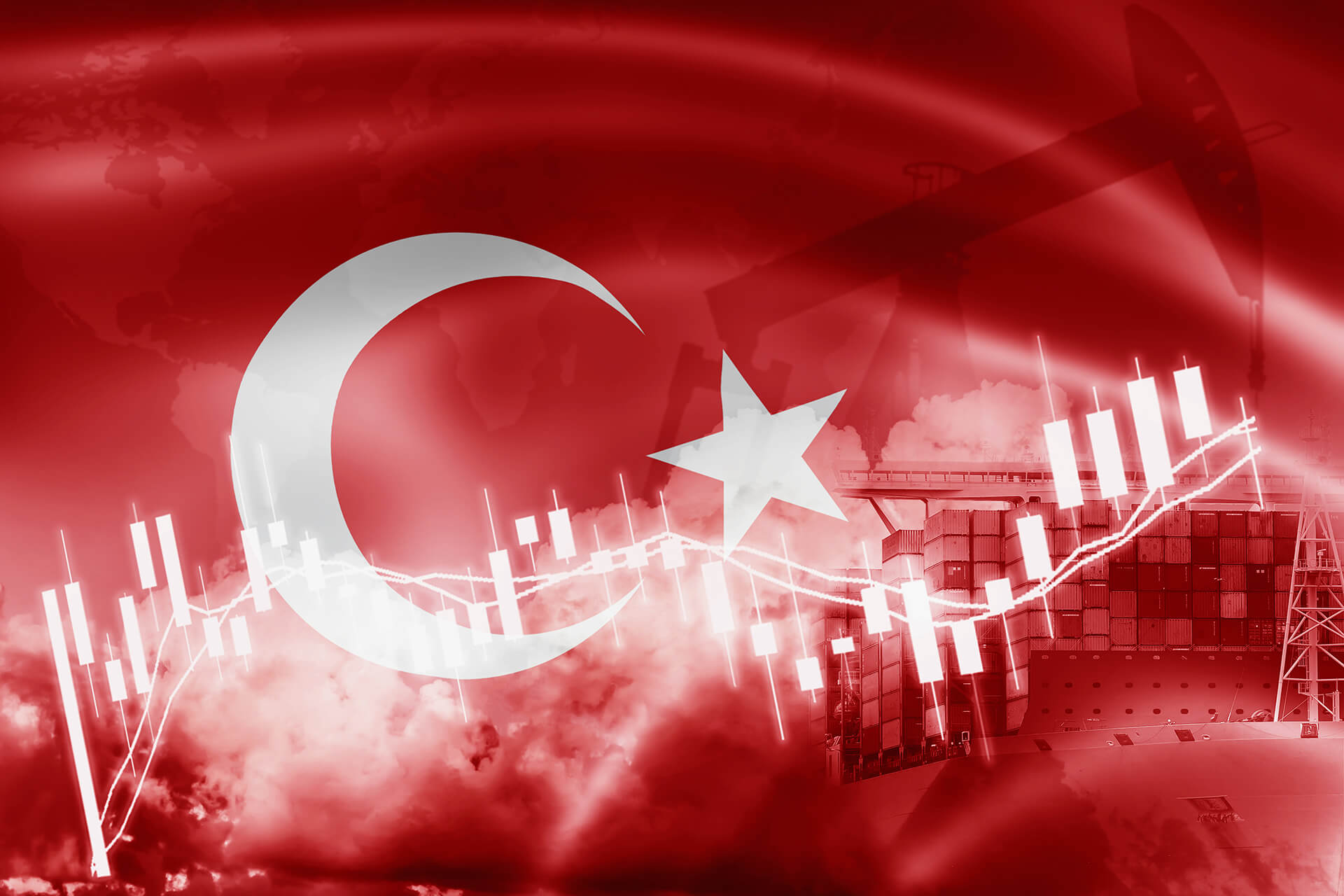 Not a very long time ago, there was a plucky young Turk who was an outsider in politics. He entered public life and became mayor of the capital of his nation. Against the odds, he even went on to become prime minister. No, this is not the tale of Boris Johnson (who has Turkish ancestors). This is the story of Recep Tayyip Erdoğan.

As a rising Islamist politician, the football-playing Erdoğan took on corrupt Scotch-drinking elites and a power-drunk military. He was even banned from politics for a while. Yet Erdoğan came roaring back and, unlike the recently dethroned Johnson, has emerged as the strongman of his nation.

Even his critics would concede that Erdoğan has etched his name in Turkey’s history. He is the most significant leader of the country since Mustafa Kemal Atatürk, the general who created the modern Turkish state on the dying embers of the Ottoman Empire. Atatürk dragged the country screaming and kicking into secularism and towards Europe. In a land were the sultan was seen as the caliph by the Muslim world, Atatürk abolished the caliphate.

For all of Atatürk’s herculean efforts, much of Turkey was far too religious to turn secular like Europe. The elites of Istanbul inhaled the liberating air of Europe but, over time, lost touch with their people. The secular military managed to keep “Muslim parties in check and rebellious Kurds under control” through military coups. In 1997, the military forced an Islamist prime minister to resign. Then, Erdoğan was a young mayor of Istanbul.

The World This Week: Blood on the Bosporus as Purge Follows Failed Coup

To cut a long story short, the Islamist tide could not be held back by the military dam. Eventually, Erdoğan led them to power. He cut the wings of the military, initiated a rapprochement with the recalcitrant Kurds and made Islamism the new guiding principle of the country, both at home and abroad. Out went Kemalism, in came Erdoğanism. In the early days, this meant moving closer to Europe to avoid yet another military coup and fairly sound management of the economy.

As war rages between Russia and Ukraine, the early era of Erdoğan seems a lifetime away. In June, some researchers estimated inflation in Turkey to be 160%, more than twice the official estimate of 79%. The country is also facing a currency crisis. In 2021, the Turkish lira fell by 44% against the dollar. In 2022, the lira is in freefall, the current account deficit (imports minus exports) is rising and the budget deficit (expenditures minus revenues) has reached a record high. Millions of workers, young people and pensioners have fallen below the poverty line, which is set at $1,200 a month for a family of four. While much of the economic pain was inevitable given the global economic downturn, some of it is self-inflicted. By stubbornly insisting on cutting interest rates at a time of soaring inflation, Erdoğan has scored a spectacular own goal.

Elections and Revolutions Depend on the Price of Bread

The Turkish economy has struggled with its economy long before Erdoğan. With an oversized military, Turkey spent too much on defense. The country has long relied on dollar-denominated debt, which leaves it very exposed to external shocks. As a NATO member and a frontline state against the erstwhile Soviet Union, Turkey was regularly bailed out by the US and institutions like the International Monetary Fund (IMF). Like Pakistan, Turkey extracted geopolitical rent from the West and bailouts have been par for the course. Only last year, the IMF doled out $6.3 billion to Turkey.

Erdoğan has been putting a gun to the head of European leaders to wring some cash out of them. In 2016, the European Commission coughed up over $6.6 billion (€6 billion) for Turkey to host refugees and not disgorge them into the EU member states. Like a good bazaar merchant, Erdoğan has somehow kept the Turkish economy from falling into collapse because the US, the EU, the IMF and NATO all need Turkey for one reason or another. It is too important to fail.

Even geopolitical rent and political blackmail have limits. They do not yield infinite amounts of cash or gold. When inflation rises, central banks raise interest rates so that people keep their money in the bank instead of spending them on goods and services or assets. Inflation is a regular feature of the Turkish economy. In the 1980s and 1990s prices soared. Then, the central bank raised interest rates and brought it under control.

Erdoğan wants his central bank to keep interest rates low. Some of his key supporters have long been small businessmen who resent high interest rates. Turkish economists privately tell this author that Erdoğan thinks raising interest rates would put a spoke in the wheels of the economy. Like many politicians who want economic growth, Erdoğan wants to print money to achieve it. After all, he is doing what the Federal Reserve and the European Central Bank did when they printed money through their policy of quantitative easing.

The US and European central banks have since reversed course in the face of rising inflation. Erdoğan has held the fort and pressured his central bank to cut rates instead. This means there is more money sloshing around in the Turkish economy than necessary. With oil, food and commodity prices high thanks to the Russia-Ukraine War, Erdonomics has sent prices soaring even further.

Turks are scrambling to get rid of liras as fast as they can. They are buying dollars, properties (prices are up by 182% over the past year), cars, electronics and other consumer goods, and even high-risk volatile assets such as overpriced stocks and cryptocurrencies. Turkey might not be Sri Lanka yet but Erdonomics is causing its economy to collapse.

Over the last few years, he has become a de facto sultan. He has built Ak Saray, a pure white palace of 1,000 rooms on 50 acres of Atatürk Forest Farm, after razing Atatürk’s country lodge to the ground. Hagia Sophia is no longer a museum but a mosque. Secular Kemalist Turkey is dead. Istanbul’s elites have been defenestrated. Critics have been castrated. Furthermore Erdoğan has been able to project himself as a key leader of the Muslim world and won much popularity in places like Palestine and Pakistan. Recently, he even changed Turkey’s name to Türkiye.

In his 19 years in office, Erdoğan has accomplished a lot. He has changed the nature of the state and the arc of Turkey’s destiny. Yet he is increasingly vulnerable. Turkey may not be Sri Lanka yet but it is in turmoil. Elections and revolutions depend on the price of bread. Erdonomics has set that on fire. At some point, the mob might turn on the sultan. 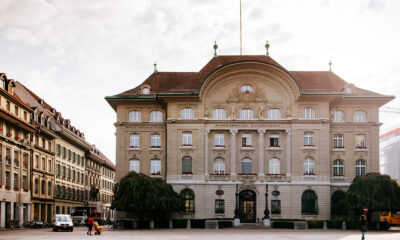