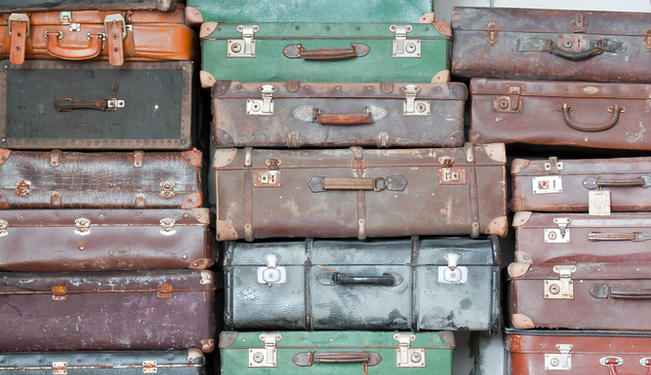 The story of humanity is one about groups of people who migrate from one place to another to earn a better living, escape persecution or to set up new roots.  Immigration is fundamentally the act of moving into a country for the purpose of permanent residence.

With the emergence of the nation state, the earlier era of unfettered immigration has come to a close. After the thirty years war, the current German lands were repopulated by a massive transfer of populations from neighboring regions.  The US, Australia and Canada as well as the countries in South America were all peopled by massive immigration.  Such large scale movements are no longer possible. Movement of people is increasingly fettered by governments that formulate widely different immigration policies that vary across space and time.  For instance, European countries once imported workers from poorer countries like Turkey, Pakistan or Algeria.  With high unemployment and low economic growth, their appetite for immigrants has severely diminished and, even in the US, there is much angst about the steady stream of immigration from the southern border.

Immigration is a global story.  The US attracts immigrants from around the world: from highly skilled Silicon Valley denizens to Mexican labor that streams across the border.  Europe is still a place of refuge for those looking to live in a more prosperous society and increasingly draws immigrants from North Africa and Middle East. Within Asia, Bangladeshis and Nepalis immigrate in large numbers to India.  Indians, in turn, flock to the Persian Gulf and the West.  Similarly, the Philippines supplies large number of semi-skilled labor to Hong Kong, Singapore, the Persian Gulf and even the US.  Even within Africa immigration is a big story – people are on the move across borders.  In short, immigration has global relevance.  The issues it entails involve economics, culture, and identity.  Needless to say, it is an explosive issue politically and excites raw emotions amongst many voters.