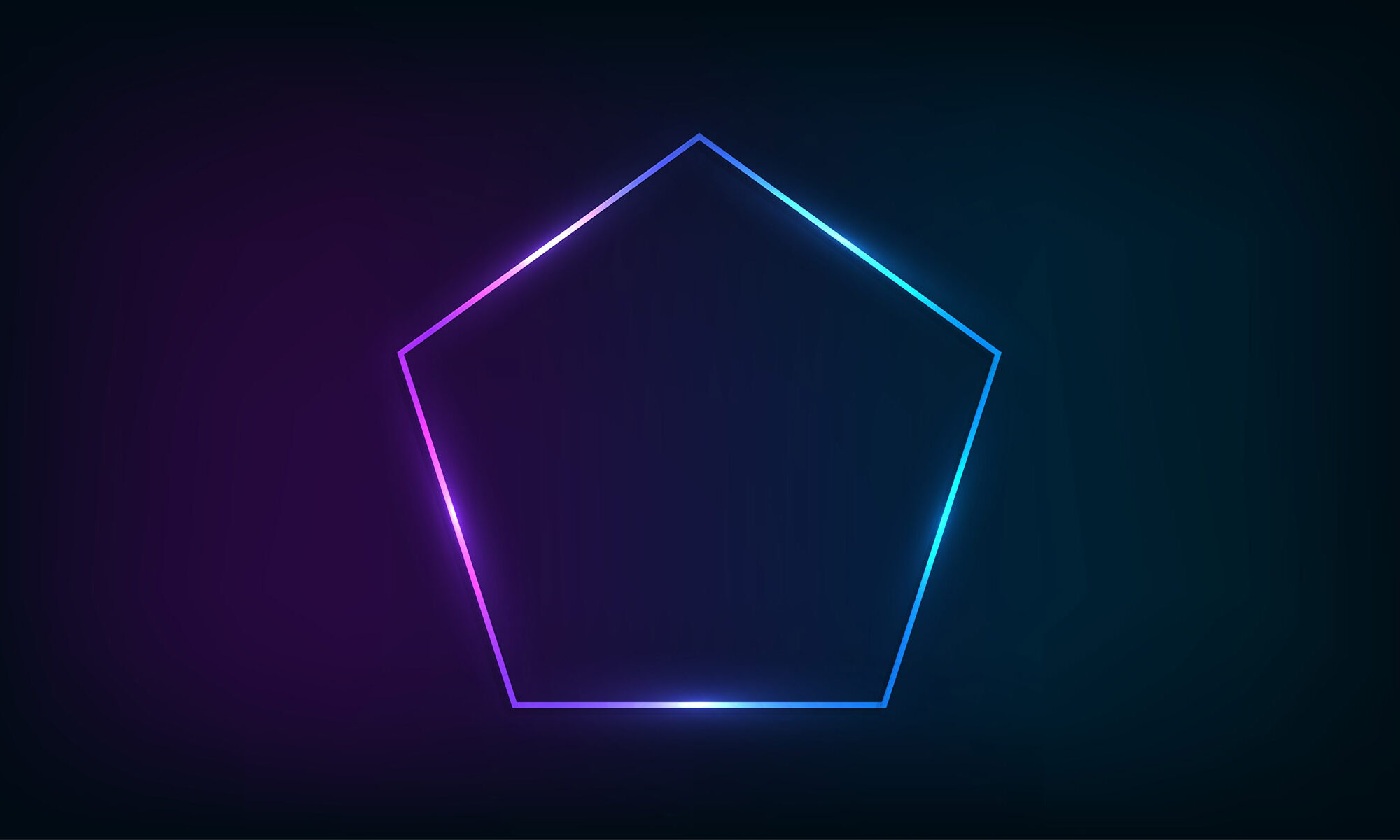 Last week, Deputy Secretary of Defense Kathleen Hicks, in conjunction with the US director of national intelligence, ordered a new investigatory body to be established in the Defense Department’s (DoD) intelligence and security office. It will be dedicated to elucidating the phenomenon known as UAEs (unidentified aerial phenomena), which the public prefers to call UFOs (unidentified flying objects).

For the moment, nothing substantial has been revealed about the group’s activities. Defense One, which describes itself as a website that “delivers news, timely analysis, and bold ideas on the topics and trends that are defining the future of U.S. defense and national security” claims that the “establishment of the office is important.” Tara Copp, Defense One’s senior Pentagon reporter, provides the background for the creation of the Airborne Object Identification and Management Synchronization Group (AOIMSG), acknowledging that previous reports “neither prove nor disprove that extraterrestrial technology” had anything to do with the various sightings and videos recorded by Navy pilots. According to the DoD’s own carefully neutral description, it will serve “to assess, and as appropriate, mitigate any associated threats to safety of flight and national security.’”

Marginally attenuate the negative effects of any threat, a verb that now serves to highlight the dominant strategy of the military-industrial complex in a world that formerly believed threats could be countered, opposed or eliminated but now realizes that keeping threats in view and even reviving them if necessary is the key to obtaining the funding required for unnecessary and wasteful projects

In 2020, the DoD issued a statement on UAPs when it released footage of unexplained incidents, explaining that it wished to “clear up any misconceptions by the public.” At the same time, it affirmed that the videos do “not reveal any sensitive capabilities or systems” or “impinge on any subsequent investigations of military air space incursions by unidentified aerial phenomena.” If this was intended to quiet a public eager to know more about imaginary invaders, that reassurance may have been a case of wishful thinking. As anyone in the media could have informed the Pentagon, the public is enamored of misconceptions, especially when they involve technologically evolved alien civilizations.

Copp quickly brings things down to earth with this explanation of the true object of the new bureau. “Bringing the office into the mainstream,” she writes, “where it will coordinate with ODNI and have high-level Joint Staff input, signals that amid new technologies being rapidly fielded by China and Russia, whatever it is that the pilots are seeing out there, the Pentagon wants to know about it.”

This is a curious statement. It seems to imply that until now the Pentagon did not want to know about it or, at the very minimum, was indifferent. What can have changed? Did the Pentagon lack the means? Unlikely. That has never been a problem, since for any claimed need the military only has to ask Congress, who predictably responds by asking in return: Is that all you need? Oftentimes, Congress takes the initiative of adding new unrequested items to the list.

In any case, the Pentagon now officially has the means but, because of the public’s fascination with the issue, finds itself in the slightly embarrassing position of having to communicate with the outside world rather than just spend its money on new gadgets and exciting overseas wars. Perhaps the reason for burdening the new agency with such a long name and unmemorizable acronym was meant to discourage people from even thinking about it or getting into the habit of requesting explanations of every mysterious occurrence in the air.

As for the term mitigate, it has become the military euphemism of the decade or perhaps of the century. The 20th century gave us “collateral damage” as an “understandable” explanation of massive civilian deaths perpetrated in violation of the Geneva Conventions. Mitigate has become the word that says we are acting with resoluteness to limit the obvious damage but have no intention of solving the fundamental problem. It sounds humble, recognizing the complexity of a world in which evil will always exist, but it may be motivated principally by greed.

In an article about the revelation of a 2019 US airstrike in Syria “that killed dozens of women and children,” The New York Times reports that the secretary of defense, Lloyd Austin, has expressed not only his concern but his intention to improve performance. “In addition to the new investigation into the Syria strike,” Eric Schmitt and Dave Philipps write, “Mr. Austin is still weighing newly submitted plans from top commanders on how to mitigate civilian casualties in military operations worldwide.”

Consistent with the definition proposed above, the government is not envisioning the elimination of civilian casualties associated with acts of war. It simply seeks to mitigate them — in other words, marginally attenuate the numbers. It appears that the Pentagon, ever attentive to act promptly once a long-standing scandal is brought to the public’s attention in the media, has already begun taking action. The Times cites a “policy overhaul intended to mitigate civilians (sic) casualties that is now underway.”

As Sarah Holewinski, the Washington director of Human Rights Watch, cited by The Times, notes, “Once again, we’ll be asked to trust that the U.S. military can grade its own homework.” Whatever it does and however extensive the damage it responds to, it will be certain to find a way to mitigate it.

Mack DeGeurin, writing for Gizmodo, sums up the historical significance of the creation of AOIMSG: “For anyone who’s blocked out the past few years, suffice it to say UFOs are having a moment.” He then reminds readers that last spring, the Pentagon “released its nine-page ‘bombshell’ report examining 144 reported UAP sightings,” which to the disappointment of many “did not confirm the existence of intergalactic alien life.”

Neither did it deny it, as The New York Times troubles to point out, since that can hardly be the mission of a military outfit. Cosmologists and astronomers are better qualified to give a serious opinion on that question. But a portion of the public that is always eager for “misconceptions” that promise at least to keep their cocktail conversations interesting has clung to the fact that no one has denied the extraterrestrial hypothesis. They may take comfort in the fact that the report expressed “a high degree of confidence that the majority of citings (sic) were indeed physical objects and believes 21 of the reports may have featured objects demonstrating advanced technical understanding unknown to the U.S.” For any proud American, anything that remains unknown to the US, the world’s most technologically advanced nation, must come from an alien world.

The military specialists don’t agree and others in the government suspect “‘foreign adversaries’ who could pose a national security risk.” Read China or Russia. Just like the Havana syndrome, UFOs, whether real or not, can serve to suspect Russia or China of being up to something sinister that Americans, even after years and decades of research, cannot understand. The fact that no one understands makes it more likely in many people’s eyes that the culprit is Russia or China.