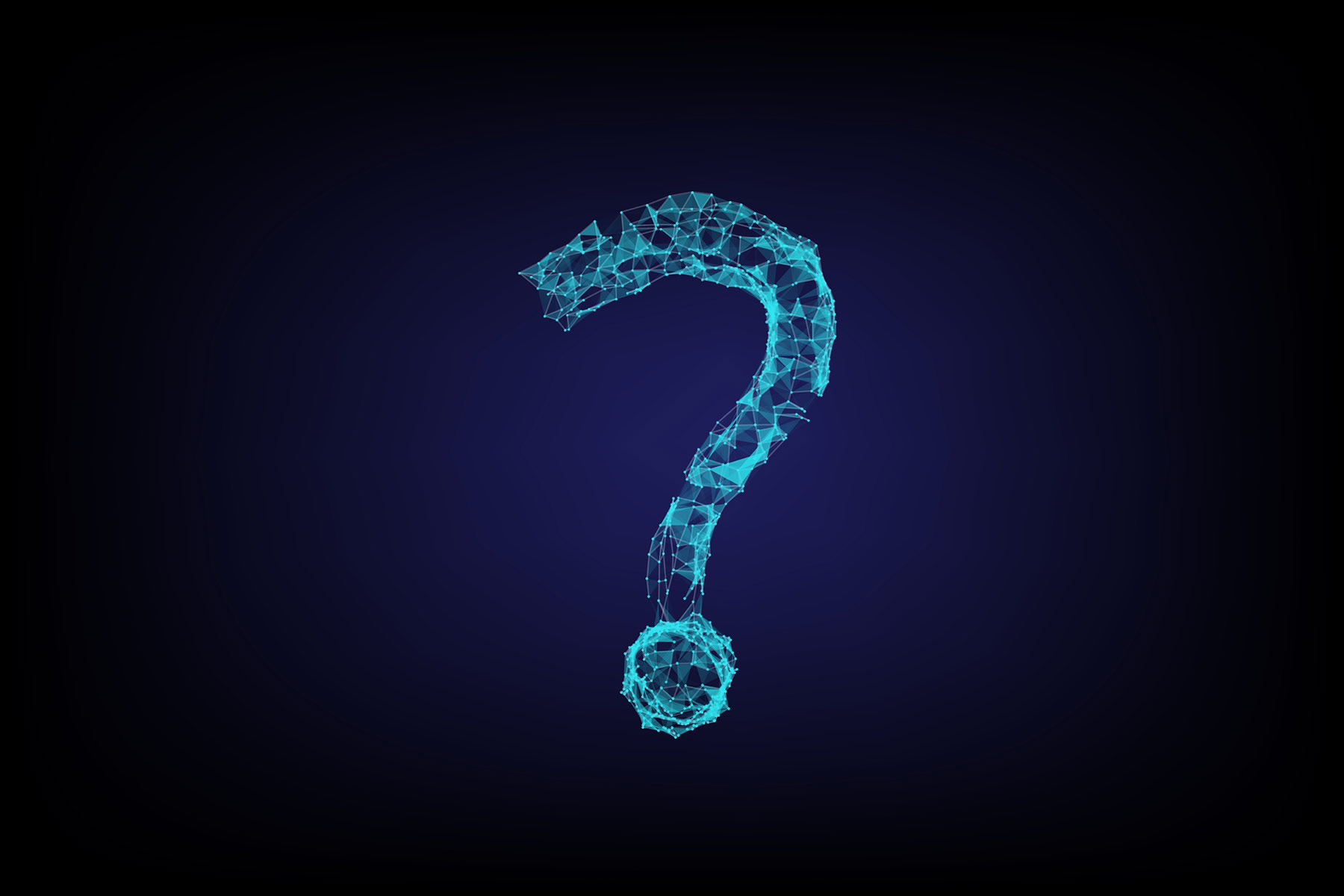 The New York Times regularly calls on Julian E. Barnes, occasionally assisted by other of his colleagues, to produce articles on the five-year-old non-story known as the Havana syndrome. Although this ingrained habit produces essentially the same article every time, The Times’ editorial team believes the message it conveys is important enough to keep recycling it week after week. So long as it looks like news, projects the message that the Russians are out to harm Americans and is deemed “fit to print,” The New York Times will run it.

On numerous occasions, The Daily Devil’s Dictionary has reacted to the repetitive onslaught, wondering when it might stop, laughing harder each time it reappears. True to form, on December 2, Barnes teamed up with Adam Goldman to produce the latest version of The Times’ standby, this time with the intriguing title, “Review Finds No Answers to Mystery of Havana Syndrome.”

The Pentagon’s Love of Threats

Some might take the headline to mean The Times has finally decided to put to bed a story that has gone nowhere after years of turning in circles. But that would be to underestimate the resolve — or should we call it obsession? — of The Times editorial board. The fact that there are no answers makes it exciting news. It means, not that it’s a dead end, but that it’s still legitimate to promote the suspicion that something sinister happened and that the Russians are the prime suspect.

Every version of this nearly identical article offers new insight into how the mind of The New York Times editorial board functions. Even while admitting there are no answers and qualifying its own preferred belief with “perhaps,” The Times insists that directed “energy, such as microwaves, remains one of the theories, perhaps the leading theory, according to American officials.”

In a situation of total uncertainty, the one the speaker or writer wants the audience to believe, however weak its premise

Before engaging in its predictable mind games, the article begins with an honest statement. It informs us that “so far, the C.I.A. has been unable to collect hard evidence to show that any of the people suffering from symptoms of Havana syndrome have been hit with some sort of energy pulse.” Despite or because of the uncertainty, an official quoted by The Times asserts that “the various agencies were determined to get to the bottom of what is happening” and that “the work could take time.” In other words, we can expect more versions of the same article in the weeks and months to come. This repetitive assault could be compared to an “energy pulse” The Times keeps directing at our brains.

The official “spoke on the condition of anonymity because much of the government’s work to determine a cause of the incidents is classified.” Why is it classified? And why does The Times accept such an explanation without wondering why? To classify as “classified” important information indicates a reluctance to help the public understand. At least such speculation about the motives for concealing facts by classifying them would be more informative than repeating endlessly the speculation that the Russians may have engineered an event we don’t even know ever happened. But The Times wonders about nothing. It persists in repeating a theory it admits has no factual foundation.

In the past two months, The Times has applied its principle of uncritical respect for classified information to the John F. Kennedy assassination archives, the Havana syndrome and the death of Jeffrey Epstein. We can expect this servile respect for state secrecy to emerge again in the ongoing trial of Epstein’s associate, Ghislaine Maxwell, concerning the suspected connections between Epstein, Maxwell, her “suicided” father, and US and Israeli intelligence networks. Any honest investigator should at least express some curiosity about why in all of these cases things are being hidden. The Times uses the notion of national security to suggest that the motives for classification must always be honorable.

Despite beginning by claiming there are “no answers to the mystery,” The Times article quickly builds up to the point where it can assert that we should be afraid. It quotes CIA Director William Burns as saying, “What I know, having talked to dozens and dozens of my colleagues who have been victimized, is that real harm is being done to real people.” Most people would be justified in reading this as a simple true statement. But it is rhetorically designed to imply the existence of a human agent, an evildoer. The idea of “harm being done to real people” supposes an intention to do harm.

The Times follows Burns’ hint at human agency with a mention of a 2020 report, now clearly in doubt, suggesting a “microwave weapon, a form of pulsed directed energy” was “the most likely cause.” It then adds this speculative remark: “Recent studies have indicated that directed energy or microwaves could cause brain injuries and symptoms like those of Havana syndrome.” They “could” indeed, but there is no evidence of their existence. There is, however, a lot of evidence for their non-existence.

One “known known” about Rumsfeld himself is that this epistemological rambling was an instance of what The Washington Post reporter Dan Zak called “tactical equivocation,” the deliberate distortion of knowledge to obscure the truth about Saddam Hussein’s supposed (and non-existent) weapons of mass destruction. The Times honors Rumsfeld’s tradition with this deadpan assertion: “The absence of proof could mean an adversarial power is using a technology that is unknown, and undetectable, to the United States.” Once again “could” is the workhorse verb that permits random speculation presented as news.

The absurdity continues as the authors cite the fact recently reported by The Washington Post that Burns warned the Russians of consequences “if” it turned out they were the culprits. The article tells us that this “was the second time senior American officials have raised the issue with their Russian counterparts, who have consistently denied involvement.” The authors expect readers to feel morally offended that the obdurate Russians “consistently” deny something that may not even exist. This is the ongoing mind-game that The Times has been playing regularly in its reporting on the Havana syndrome.

When the authors write, “so far, the C.I.A. has been unable to collect hard evidence to show…some sort of energy pulse,” they fail to mention that the agency has been at it for five years, with the usual unlimited budget to achieve its goal. “So far” indicates that there will be more budget and more time to keep alive the version The Times’ preferred version of the story.

The “so far” method has become a standard rhetorical trick. In the 58 years since the JFK assassination, every US administration, echoed by the legacy media, has promoted the reasoning that because “so far” the identity of a second shooter has not been established, Lee Harvey Oswald must be the lone killer. Despite the Zapruder film, forensic evidence and diverse testimony indicating the necessary presence of a second shooter, the deeply flawed narrative of the Warren Report must stand as authoritative. In the meantime, documents serious historians might want to use to construct a better hypothesis remain classified, in the name of national security.

“So far” reasoning can be a powerful tool of propaganda to plant an unverified story and make it survive for months, years or decades on end. All this is maintained while preventing serious investigators and historians from accessing the evidence that risks contradicting the preferred narrative.

Donald Rumsfeld was right. There are known unknowns and unknown unknowns. But there are also concealed unknowns, ones that we know exist but are not allowed to know. Some find it reasonable to grant governments the privilege of refusing to admit past errors or crimes. Papers of record in a democracy should take a different approach.