Does the #MeToo movement offer a model for overcoming our compassion fatigue with mass shootings?

How long will it be before the next mass killing on American soil rips our hearts open and has us begging for a change in the US gun laws? Be warned: It will be soon.

Only last November, a gunman (the killers are almost always male) opened fire on a small church in Texas, killing 26 people and an unborn child. A month before this, Stephen Paddock sprayed gunfire on a crowd of 22,000 at a Las Vegas concert. Since the shooting at the Columbine High School in Colorado in April 1999, in which 12 children and one teacher were killed, barely a season has passed without some sort of atrocity.

Mass killings are uniquely terrifying because they seem to happen spontaneously, and only later do we discover they have been planned. They also happen in the most unlikely places: not the mean streets of Chicago or South Central LA, but in schools or universities — places conventionally associated with innocence and enlightenment. Each killing meets with condemnation of the gun laws and an instant diagnosis of the killer as a psychopath. We react with shock, though perhaps with less surprise than the time before. The killings disturb us, but perhaps with diminishing returns. In other words, we’re becoming inured to mass killings.

In the early 1990s, the term compassion fatigue captured the indifference to charitable appeals on behalf of suffering people, such as the homeless or populations afflicted by drought and starvation. The “fatigue” referred to our exhaustion: We didn’t so much stop caring, just grew weary of the persistence and the frequency of the appeals. Every visit to a supermarket was accompanied by the jangle of money in charity boxes. A walk on the high street was impossible without at least one approach by a charity worker.

We marched past them, ignored the television appeals and guiltlessly threw away those envelopes bearing images of skeletal children. We didn’t feel cruel, hateful or merciless — the repetitive invocation to contribute had simply worn us out. Our minds were transformed and provocations had little or no effect. I wonder if this is happening again. The killings should provoke us more than they do. Think about Parkland again.

The suspect, Nikolas Cruz, 19, had been expelled (what the British call “excluded”) from Marjory Stoneman Douglas High School in Parkland, Florida. He returned to the school carrying a simple black duffel bag and the kind of backpack that practically every teenager has; his was loaded with cartridges. He arrived in an Uber cab and pulled out a semiautomatic AR-15 rifle, which he had recently bought, completely legally. After he’d completed his killing spree, Cruz walked to a Walmart store and then to a Subway, where he bought a soft drink.

He also stopped at a McDonald’s. The police eventually arrested him as he walked calmly down a street. The mundanity of this makes it arguably more chilling than any of the mass killings of recent years. Cruz was arrested as he walked down the street having finished his Subway drink. This should chill us to the bone every time we take our children to school and see dozens of other kids, many of them slurping from cans, with backpacks. It should prompt us into wondering if the world is as safe as we imagined. It should force us to think whether reasonless seemingly recreational abominations like this just normal parts of our everyday landscape.

The distance between Parkland and our homes appears untroublingly great. The truth is, it isn’t. We don’t know our neighbours very well, we have relationships that we count as friendships but are probably superficial associations, we hug, kiss and greet others as if long-lost relatives, even though we probably saw them yesterday. Much of our lives gives an impression of intimacy where there is really remoteness. Perhaps this is how we satisfy ourselves that “it couldn’t happen here.” We live in a similar state of disunity to the United States; we just like to believe otherwise.

Is there an antidote to the fatigue? Something to vitiate the existential anesthesia that leaves us insensitive to the pain that belongs to others, but should be shared? Does the #MeToo movement offer a model?

When sexual misconduct allegations against Harvey Weinstein broke last year, few people outside Hollywood, or without a working knowledge of the film industry, would have known about Weinstein. But it became the biggest news story of 2017, and its aftermath turned it into arguably the most comprehensively covered event since September 11, 2001.

The #MeToo movement played no small part in preventing the Weinstein case becoming just another addition to the litany of episodes involving powerful men who use their positions to procure sexual favors from women. #MeToo used social media to promote awareness that not only had this kind of arrangement been commonplace for decades, but it was actually going on today. In a self-fulfilling way, it encouraged women, who might otherwise have remained silent, to reveal themselves and speak openly about their experiences. In the process, their abusers were named and, sometimes, humiliated.

#MeToo became a conduit for the pent-up anger of the ages, a way of shocking people, especially women, into realization, a method of conferring strength on groups that might otherwise consider themselves weak and helpless. The movement stayed sensitive and perceptive, not by imposing agendas or programs, but by simply offering a platform. Values, views, perspectives and just plain, simple thoughts swept around the world virally. #MeToo was adversarial, but not forceful: Ordinary human beings with smartphones, tablets and computers at their fingertips did all the bidding. It deliberately perplexed and provoked. That’s exactly what we need at the moment.

When psychologists, neuroscientists and health professionals bamboozle us with endless studies about the addictive properties of screens and the dire consequences of staring at them, and about how our preoccupation with digital devices will bring about the ruination of community life, we should respond, Me too! They may not have heard of it, of course; they usually have little interest in cultural context. But it has been a glory.

If ever we needed an equivalent to jolt us out of our tiredness with killing, it is now. 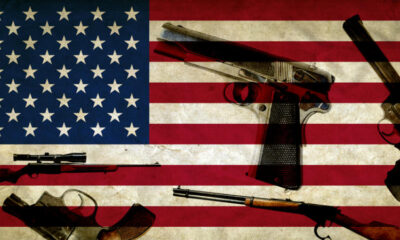 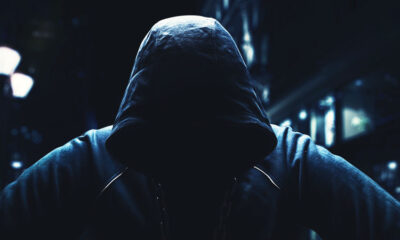 There’s More to Chicago Gang Violence Than Meets the Eye 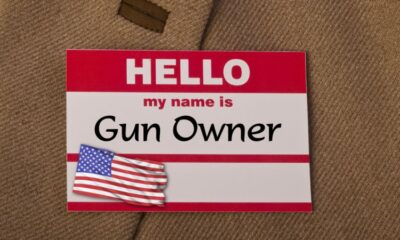 Will America Ever Say “No More Guns”?