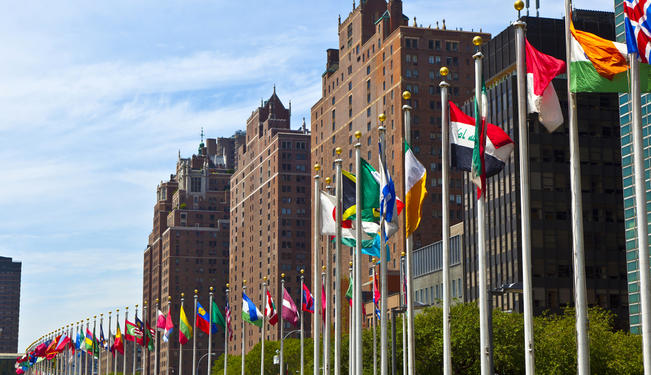 In the northern hemisphere winter has set in. Israel and Palestine are in the news again. In the US, President Obama and the Republicans are battling each other over rival visions of society as the fiscal cliff looms ever closer. China has a new set of leaders who face immense challenges. India is witnessing yet another corruption scandal; this time it involves the son-in-law of the dynasty that has largely ruled the country since 1947. In Europe, unemployment has hit a record high and the continent remains mired in economic crisis. Brazil’s economy is also slowing down to one of its lowest levels of growth in a decade.

Clearly, the world is facing a challenging time and the global economy is still in a precarious state. More than ever, it is important that we make sense of the world. Therefore, we present to you our five best articles for November and look forward to hearing what you think.

Given the mess India’s higher defence management is, the government must take steps to build an abiding civil-military relationship.

As the Israeli leadership take steps towards a ground invasion of the Gaza Strip, the prospects of long-term occupation emerge with fewer opportunities to bring the situation back under control.

3: An Election to Define the Destiny of America — by Atul Singh

Atul Singh observes that a deeply divided American society is deadlocked over different visions for the future in an uncertain world and, regardless of the result of the election, the battle to define a new American destiny shall continue for another few years.

4: The Poet as Journalist of the Spirit — by Yahia Lababidi

Can poetry help us through times of political upheaval?

5: China and Japan: A Never Ending Feud — by Eric Lowe

Even as the dispute over the Diaoyu/Senkaku Islands persists, the conflict puts under spotlight the historical roots of the difficult relationship between China and Japan.