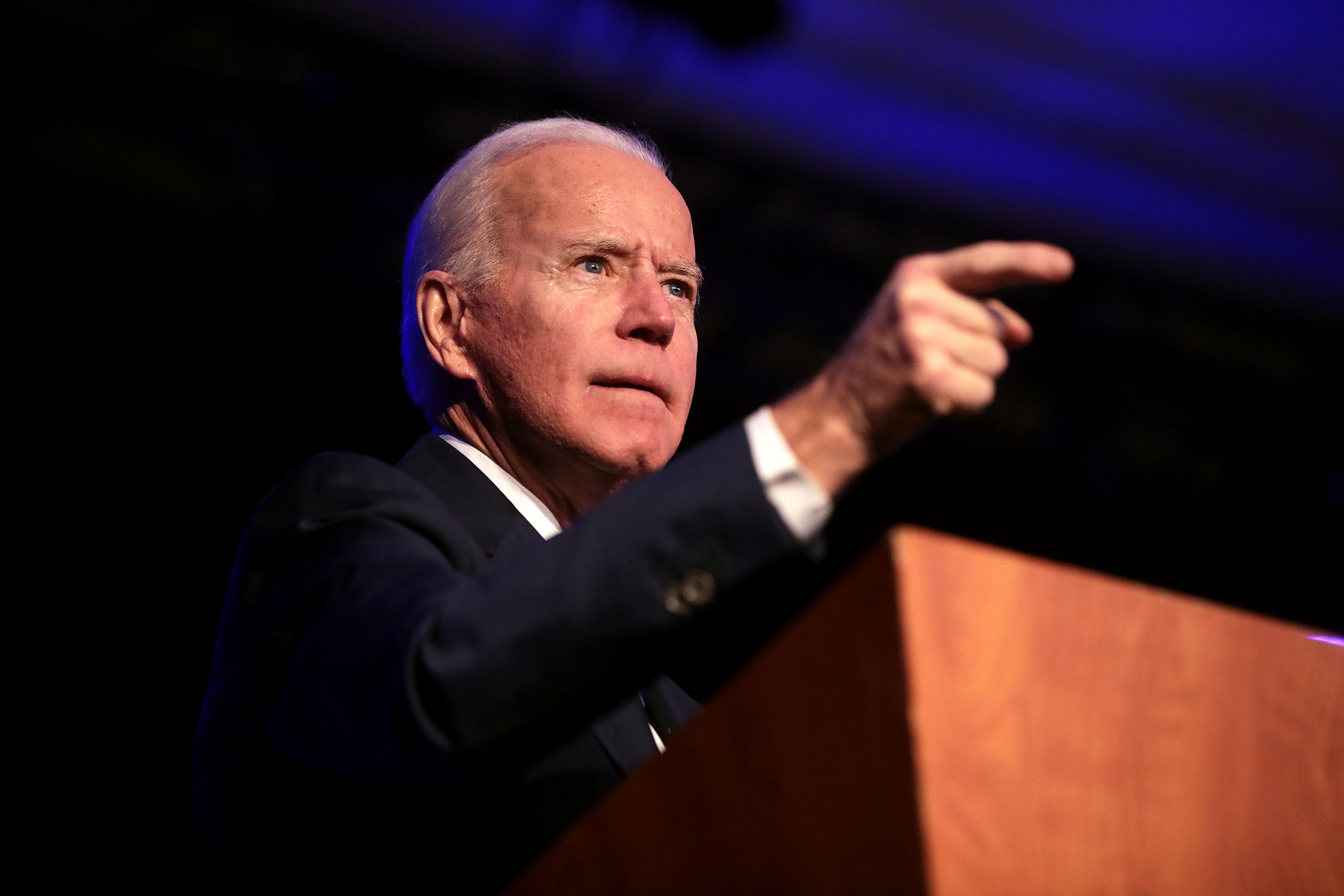 Everything old is new again, at least when it comes to US President Joe Biden’s deterrence credibility problem with Iran. This must seem like déjà vu to him, since he witnessed similar dynamics play out during an earlier stint at the White House.

Several weeks ago came news that the FBI had foiled a brazen scheme by an Iranian intelligence network to kidnap an Iranian-born US citizen who is a prominent critic of the Islamic Republic.  The apparent plan was to abduct her from the streets of Brooklyn, spirit her to Venezuela via “maritime evacuation” using “military-style speedboats” and from there deliver her to Iran.  The plan was part of a broader scheme entailing the seizure of other individuals in Canada and the United Kingdom.

Is America Ready to Raise the Minimum Wage?

The elaborate operation, which the head of the FBI’s New York field office described as “not some far-fetched movie plot,” is a flagrant gesture on Iran’s part at a time when the Biden administration is seeking to diplomatically engage Tehran on nuclear proliferation issues. What stands out from this episode is how much Tehran is willing to extend US–Iranian hostility onto the American homeland and how little it seems to fear the prospect of retaliation.

The thwarted abduction is reminiscent of an even more audacious scheme on US territory by Iranian agents a decade ago. In the fall of 2011, the FBI broke up an operation to assassinate the Saudi ambassador in Washington. The plan was directed by the Quds Force, an elite branch of Iran’s Islamic Revolutionary Guard Corps that conducts clandestine operations beyond the country’s borders. The plot involved blowing up the Saudi diplomat at an upscale restaurant popular among Washington’s political elite, followed by the bombing of the Saudi and Israeli embassies in Washington and in Argentina. The high likelihood of mass casualties at the restaurant was dismissed by the operation’s US-based organizer as “no big deal.”

The plot organizer sought to outsource the bombings to the Los Zetas drug cartel in Mexico, which the FBI later described as having “access to military-grade weaponry and explosives, and has engaged in numerous acts of violence, including assassinations and murders.” As part of the deal with the cartel, the organizer promised to funnel tons of opium from the Middle East to Mexico. The plan unraveled when the organizer reached out to an individual he believed was a cartel member but who was actually an informant for the US Drug Enforcement Administration (DEA).

Reporting on the foiled plot, the Washington Post commented that it resembled “an international cloak-and-dagger operation that reads like the plot of a Bond novel.” Robert Mueller, the FBI director at the time, noted that “Though it reads like the pages of a Hollywood script, the impact would have been very real and many lives would have been lost.” James R. Clapper, the US director of national intelligence, cautioned that “some Iranian officials — probably including Supreme Leader Ali Khamenei — have changed their calculus and are now more willing to conduct an attack in the United States in response to real or perceived US actions that threaten the regime.”

At the time, the Obama administration was looking to wind down the military conflicts in Iraq and Afghanistan, as well as find a way to halt Iran’s nuclear weapons program. Although then-Vice-President Biden described the botched assassination plot as “an outrage that violates one of the fundamental premises upon which nations deal with one another”, the White House did little beyond prosecuting the hapless Iranian organizer and imposing sanctions on several Quds Force officials.

The tepid response was particularly criticized by General James Mattis, the head of the US Central Command (CENTCOM), which directs military operations in the greater Middle East. He was dismayed that President Barack Obama kept the details of “the enormous savagery of the intended attack” from the American public and failed to respond forcefully to the provocation.

Obama would eventually fire Mattis from his CENTCOM post, in part due to the latter’s frequent criticism of the president’s approach toward Iran. Once in civilian life, Mattis publicly lambasted Obama’s response to the attempted assassination. Speaking at a conference in 2013, he claimed the plot was the result of a decision “taken at the very highest levels in Tehran.” He further asserted that “We caught them in the act and yet we let them walk free,” and “They have been basically not held to account. … I don’t know why the attempt on [the Saudi ambassador] wasn’t dealt with more strongly.”

In his 2019 memoir, Mattis blamed the lax US reply on Obama’s keenness to strike a nuclear deal with Iran. He also elaborated on his earlier criticism, lamenting that “We treated an act of war as a law enforcement violation.” He added:

“Had the bomb gone off, those in the restaurant and on the street would have been ripped apart, blood rushing down sewer drains. It would have been the worst attack on us since 9/11. I sensed that only Iran’s impression of America’s impotence could have led them to risk such an act within a couple of miles of the White House, Absent one fundamental mistake — the terrorists had engaged an undercover DEA agent in an attempt to smuggle the bomb — the Iranians would have pulled off this devastating attack. Had that bomb exploded, it would have changed history.”

In the end, it was Obama’s successor who delivered the kind of reprisal Mattis thought necessary. In early January 2020, the Trump administration launched a drone strike that killed Major General Qassem Soleimani, the long-time Quds Force commander, while he was on a secret visit to Baghdad. Hundreds of miles away on the very same night, a drone strike in Yemen targeted but missed Abdul Reza Shahlai, a senior leader in the Quds Force. Washington had long accused Soleimani and Shahlai of being the key Iranian officials in putting the bomb plot into motion.

Like Obama, President Biden now confronts a conundrum: how to shore up eroding US deterrence resolve vis-à-vis an increasing risk-acceptant Tehran while also keeping it in good enough humor to extract significant nuclear concessions. So far, he has eschewed Mattis’ advice about how to dissuade Iran from mounting further attacks on American soil.

In contrast to his outrage a decade ago, Biden has opted to keep personally silent about the Brooklyn abduction plot while his administration treats it as a matter for law enforcement. It seems unlikely that the incoming Iranian president, Ebrahim Raisi, will find this response a cause for restraint.