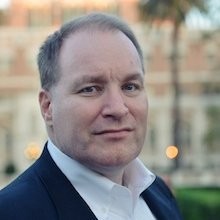 David J. Karl is president of the Asia Strategy Initiative, an analysis and advisory firm focused on the nexus of politics and economics in Asia, with particular focus on South Asia. He also is co-founder and chief knowledge officer at Geoskopke LLC, a market intelligence company focused on key emerging nations. He has served as an adjunct professor at Occidental College and the University of Southern California. He earlier served as director of studies at the Pacific Council on International Policy, in charge of the council’s think-tank focused on foreign policy issues of particular resonance to the US West Coast. He holds a PhD in International Relations, writing his dissertation on the India-Pakistan strategic rivalry.
Social Contacts

The Wall Street Journal reports that an Afghan translator, who helped rescue a stranded group of US senators when their helicopter was forced down in a remote part of Afghanistan in early 2008, is himself now stranded. The senatorial group consisted of Joe Biden (then-chairman of the Senate Foreign Relations Committee), John Kerry and Chuck Hagel. Biden would soon go on to become Barack... Continue Reading 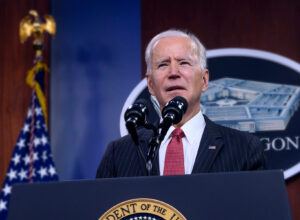 Everything old is new again, at least when it comes to US President Joe Biden’s deterrence credibility problem with Iran. This must seem like déjà vu to him, since he witnessed similar dynamics play out during an earlier stint at the White House. Several weeks ago came news that the FBI had foiled a brazen scheme by an Iranian intelligence network to kidnap an Iranian-born US citizen who... Continue Reading 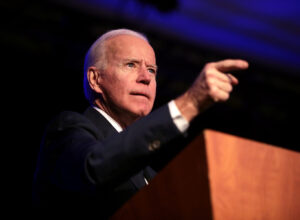 So far, the White House has undertaken a flurry of activity designated to back up President Joe Biden’s pledge to be tough-minded on China. He has warned that Beijing will face “extreme competition” from the United States. Taiwan’s top representative was invited to the presidential inauguration on January 20 and the Biden team has promised to continue US arms sales to Taipei. Is... Continue Reading 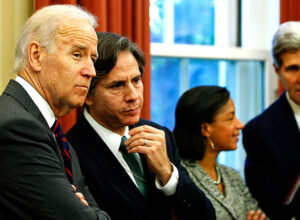 The Irony of the Mattis Appointment

Does the appointment of Secretary of Defense James Mattis represent a break with the Obama administration? The easy confirmation of James Mattis as President Donald Trump’s defense secretary entails no small amount of irony. Senate Democrats perceive the retired Marine general as someone who will speak unvarnished truth to a new White House team they fear will try to insulate Trump from... Continue Reading 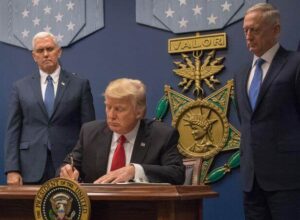 By failing to crack down on all terrorist groups operating in the country, Pakistan runs the risk of becoming embroiled in a serious conflict with India. In January, the complexity of South Asia’s security dynamics once again came into full view. The new year was barely more than a day old when a group of Pakistan-based jihadists slipped into a major Indian air base at Pathankot and engaged... Continue Reading 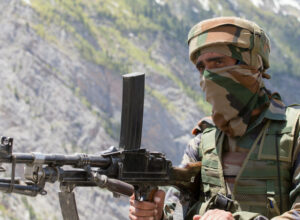 The example of Gul illustrates what is a basic frustration for India: Any rapprochement with Pakistan can only come about via a military establishment that swings between paranoia and pragmatism. The recent passing of Hamid Gul, a Pakistani general who served as head of the powerful Inter-Services Intelligence (ISI) agency in the late 1980s, elicited a good deal of media commentary about the... Continue Reading 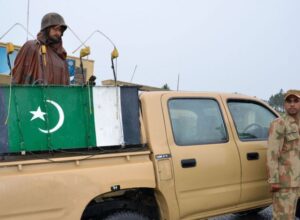 Following his trip to China, Modi has talked about advancing India-China relations by “miles.” Where do relations between New Delhi and Beijing stand following Indian Prime Minister Narendra Modi’s visit to China? Pretty much the same as before. The trip did little to alter the pattern of heightened strategic competition and modest economic engagement that began to congeal in late... Continue Reading 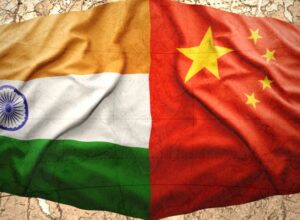 Why Should We Expect Obama To Be Any Better in 2015?

Pundits say Obama is on a roll, but in what other year has a US president been rebuked by three of his defense secretaries? The new narrative among the punditry caste is that US President Barack Obama finished 2014 on an unexpected high note that will carry over into the new year. In this telling, his executive action on immigration policy, climate change pact with China and surprise... Continue Reading 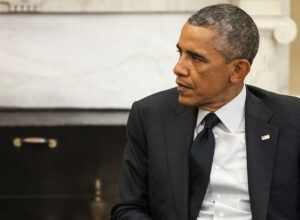 Pakistan and the Curse of the Sorcerer’s Apprentice

With a new government in India, will Pakistan be able to contain its jihadists? More evidence is emerging that Pakistan’s security establishment is not an omnipotent presence, but rather the victim of what might be called the “Sorcerer’s Apprentice Syndrome” from Goethe’s classic tale about the dangers of conjuring up proxies one cannot ultimately control. That some of the jihadist... Continue Reading 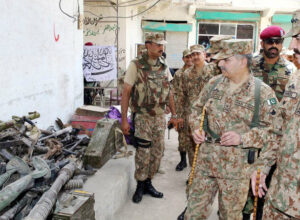 With India’s lack of a unified national market as well as high inflation, Modi’s economic policy will be affected. On the day of his landslide election as India’s new prime minister, Narendra Modi exclaimed: “I want to make the 21st century India’s century. It will take ten years, not very long.” However, as the hoopla over his stunning triumph fades, the constraints on his... Continue Reading 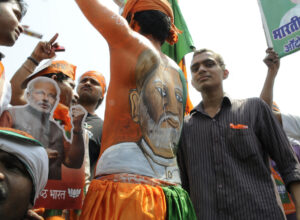