The real solution to reducing California’s wildfires lies in building a world-class economy that moves off carbon-based fuels to sustainable energy.

Smoky skies and incinerated homes from wildfires are becoming the new normal in the United States and other countries throughout the world. Bad luck alone is not to blame. Climate change is creating drier weather and is dissipating the snow packs that feed our rivers throughout the year. This creates deadly fire conditions. Worse yet, it now costs 12 times what it did in 1985 to fight these fires, draining state and local budgets. Californians know that we are on the cutting edge of dealing with this problem. We need to get smart about how to be on the cutting edge of solving it. Here are four things our government and utilities should be doing now.

First of all, improved forest management: An ounce of prevention is worth a pound of cure, and wildfire management is no different. We can start by taking concrete steps to thin our forests. This requires that we increase the logging of smaller-diameter trees that are kindling for enormous fires. We also need to increase the area in which California allows controlled burns. Governor Jerry Brown took a major step toward this with an executive order doubling the area where forest growth can be thinned with controlled burns. Governor-elect Gavin Newsom should follow his example, further increasing the area where the state allows controlled burns.

Secondly, smart watershed management: Over one-third of California’s land is forested, and these forests house the vast majority of the watersheds that hold snow mass and provide water for the state well into the spring. The same poor forest management that enable major wildfires — such as allowing excessive vegetation density and overpopulation of small trees and brush — also causes the degradation of these watersheds. We should proactively manage the watersheds by reforesting areas that capture snow and doing controlled burns. Smarter management can substantially reduce wildfire exposure.

Thirdly, utility companies also need to make fire prevention a priority. The California Department of Forestry and Fire Protection determined that PG&E’s power lines caused 16 of the Wine Country fires that killed 44 people and caused $10 billion in damages last year. Here is what utilities can do to be part of the solution. First, PG&E and other companies need to use new technologies such as geospatial data to ensure tree limbs are not making contact with power lines. Low cost, high-resolution satellite imagery and drone technologies will make this traditionally difficult task much easier. Second, early fire detection and early warning to residents is essential. New technologies using LiDAR are available today that that can detect fires within minutes. Utility companies also need to take a proactive role in more quickly using massive text/cell phone warning to do earlier evacuations. Third, every utility should follow San Diego Gas and Electric’s and PG&E’s lead by conducting strategic blackouts during high-wind events to reduce the risk of power line ignitions.

Common sense and preventative solutions are an important step to reducing wildfires, and California should lead in each of these areas. But California’s most important contribution to stopping wildfires will be to continue to lead the world in stopping what is causing wildfires — global warming. We are doing this by creating an economy built on sustainable energy. In the 1970s, Californians passed catalytic converter legislation requiring automakers to make cleaner cars. Within a decade, every automaker in the world had retooled assembly plants to meet the regulations. Similarly, in 2015, the California legislature passed a law requiring utilities to produce 50% renewable energy from our electric grid by 2030. Critics scoffed, but we will meet that goal 10 years early.

No one wants more fires. We know how to reduce their likelihood and severity, but the real solution lies in building a world-class economy that moves off carbon-based fuels to sustainable energy. That’s a race we should all want California to win. 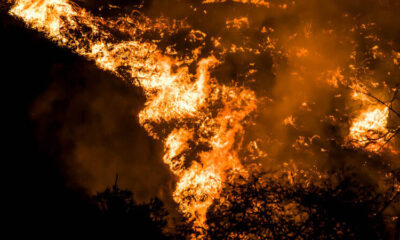 Climate Change: The Fuel for Fire 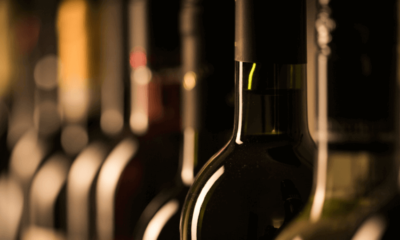 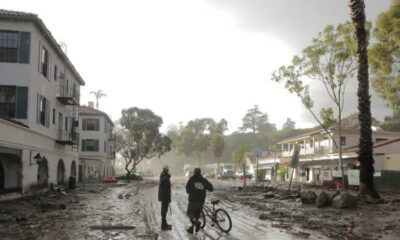