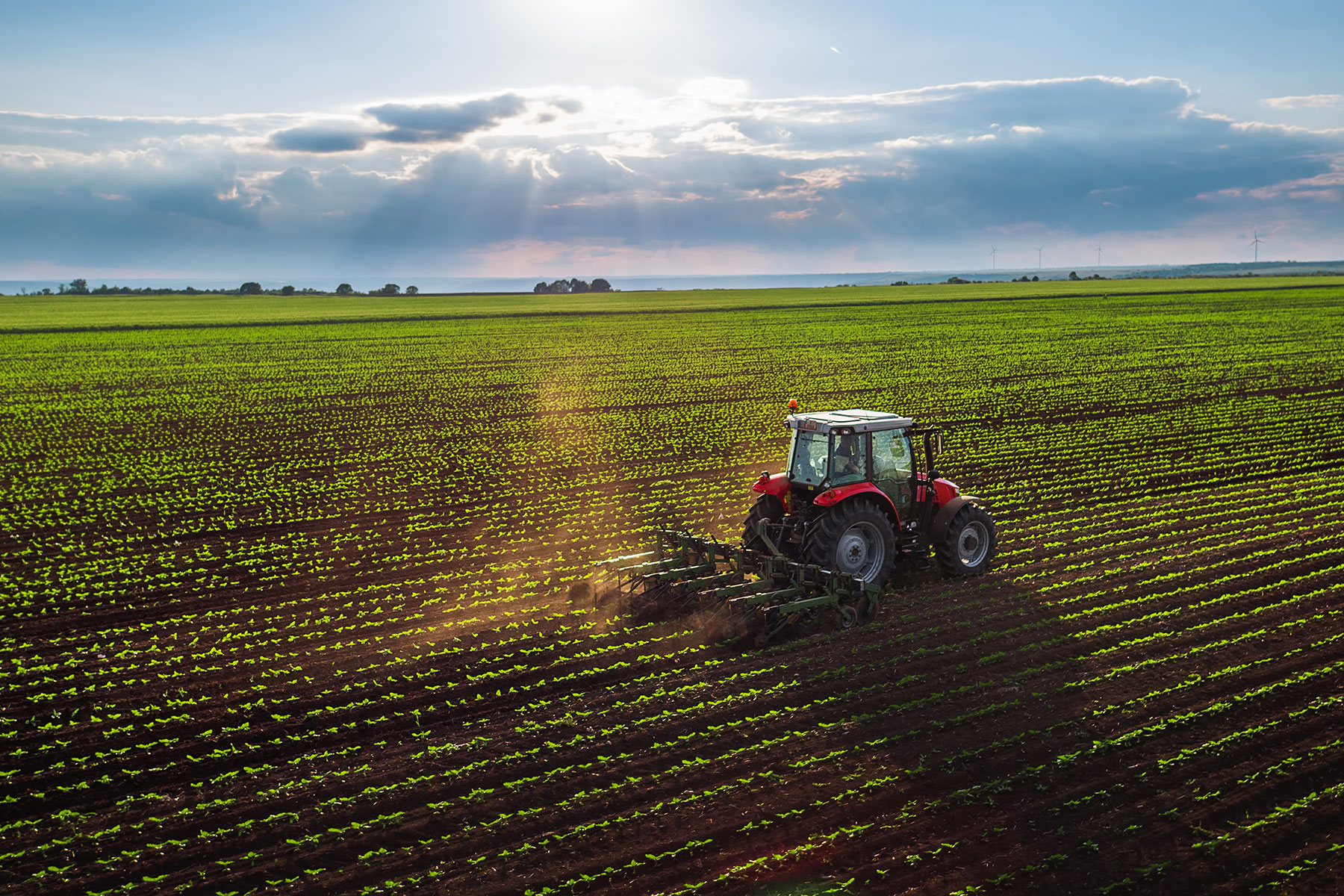 Debt is of great concern to many American citizens, despite the Biden administration’s selective efforts at debt forgiveness. While high and trending upward, debt has at least remained relatively stable over the past year.

Market concentration, on the other hand, is a more pernicious issue. More than half the value of US farm production came from farms with at least $1 million in sales in 2015, compared to only 31% in 1991.

The consequences of consolidation become apparent in the sales of various agricultural products. For example, in 2000, the biggest four companies sold 51% of soybean seeds in the United States. By 2015, their share rose to 76%.

“The agricultural industry is different than other industries because Capper-Volstead allows them to combine in ways that other individuals would go to jail for,” says  Allee A. Ramadhan, a former Justice Department antitrust attorney who led an investigation into the dairy industry. The 1922 Capper-Volstead Act was a law originally designed to protect producers by allowing them to secure their interests through cooperatives. Unfortunately, it has resulted in the perfect conditions for heavy consolidation by the largest companies.

Consolidation doesn’t just impact prices, but it also contributes to US agriculture’s declining competitiveness. That is why agriculture was included in President Joe Biden’s executive order on competition last July, in which he declared that the “American promise of a broad and sustained prosperity depends on an open and competitive economy.”

In addition to the structural concerns for US agriculture, there have been further destabilizing factors since 2020 due to the COVID-19 pandemic. Not only did the health crisis remove domestic outlets for agricultural products due to repeated lockdowns, but it also severely disrupted production. This was particularly in terms of available human resources, whether before at the farms or down the processing chain with the temporary closure of many slaughterhouses.

Aside from the impact of COVID-19, extreme weather has pummeled certain states, reduced production and caused billions of dollars in damage. The prices of many inputs are snowballing into other areas. Prices for urea have skyrocketed. DAP, the common phosphate fertilizer, has reached its highest price tag since the 2008 financial crash that led to the food pricing crisis.

“As fertilizer prices continue to rise, farmers will either cut application rates, cut fertilizer entirely in hopes for lower future pricing, or cut other farm products to account for the bigger expected spend,” says Alexis Maxwell, an analyst at Green Markets.

Some farmers are essentially holding out before buying for the next growing season, in the hopes that costs come down. But that is a risky strategy.

Contributing to the destabilizing forces, recent countervailing duties against foreign fertilizer producers selling to the US market have cut supply. Chris Edgington, the president of the National Cotton Growers Association, said in late 2021 that the Mosaic Company petitioned for the tariffs and has since seen its share of the phosphate market grow from 74% to 80%, a near-monopoly. “There’s been a dramatic increase of fertilizer costs to the producer and that’s not looking to end,” he added. In general, the price increases for different fertilizers are not yet at the levels seen in 2008, but they could soon be even higher if they keep climbing.

Uncertainty Due to the Ukraine War

The war in Ukraine has added fuel to the fire regarding the uncertainties in the agricultural sector. The conflict has pitted against each other Russia and Ukraine, whose wheat exports account for more than 25% of the world’s supply. Now, these exports are at risk, as witnessed by the emerging food crisis in several North African and Middle Eastern countries.

For instance, Tunisia imports nearly half of its wheat from Ukraine to make bread. In the country where the Arab Spring began in December 2010, Tunisians are worried there could be shortages of supplies and a repeat of bread riots like in the 1980s. Alarmingly, the Russian invasion of Ukraine has caused prices to rise to their highest level in 14 years. Yemen, Lebanon and Egypt are also beginning to be stricken by flour shortages.

The conflict has also led to the introduction of severe sanctions against Russia and Belarus, two of the world’s largest producers and exporters of fertilizers of all kinds, along with natural gas, an essential ingredient in ammonia production and a key component of complex fertilizers. Although the United States produces most of its own natural gas, fluctuations in world prices have a significant effect on the fertilizer industry. This only exacerbates the difficulties farmers currently face in obtaining inputs.

Thus, while US farmers could look forward to a windfall of increased demand for their grain in the coming year, in the immediate future, they are simply faced with a further increase in production costs. Due to these added costs of inputs and the supply chain issues, US agriculture — especially the wheat industry — may be lacking the fertilizers needed to maximize yields, resulting in a decline in production and impeding its capability to respond to global demand.

In a way, in the immediate and near future, the nightmare of 2021 is only worsening. For Arkansas farmer Matt Miles, “There’s no guarantee of anything being a sure thing anymore. That’s the scary part.” 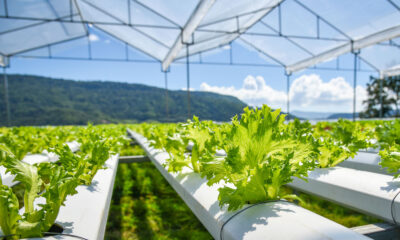 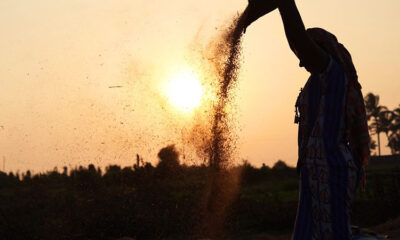 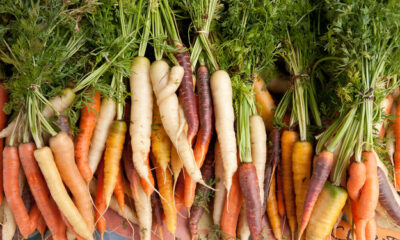