Ceasefires in Syria come and go, and so do the meetings between the outside players who hold it in their hands to determine if an end to the country’s 9-year civil war is in sight. The most recent meeting in Ankara between Turkish and Russian military officers was intended to discuss issues at a “technical level” in both the Syrian and Libyan theaters of war. Not much was achieved, with Turkey’s Foreign Minister Mevlut Cavusoglu reportedly calling the session “unproductive.” The minister called for the ceasefire to continue and insisted that “there must be more focus on political negotiations,” a sentiment few can disagree with but one that seems most unlikely to be realized in the near to middle future.

Russia’s state-controlled Sputnik news agency reported that what it called a “source” had said that the Turks had declined to evacuate five observation posts in Syria’s Idlib province. According to the source, “After the Turkish side refused to withdraw the Turkish observation points and insisted on keeping them, it was decided to reduce the number of Turkish forces present in Idlib and to withdraw heavy weapons from the area.”

Whether that is the case has yet to be confirmed. However, it was enough for the Washington-based Institute for the Study of War (ISW) to issue a somber warning: “Turkey may have agreed to cede control of Southern Idlib to pro-Assad forces in a meeting with Russia September 16. If the reports of a deal are true, a pro-Assad offensive is likely imminent.”

The ISW buttresses its argument by noting that Turkey had already withdrawn hundreds of its forces from southern Idlib on September 8. Turkey’s claim that the withdrawal is the result of rising tensions with Greece over hydrocarbon reserves in the eastern Mediterranean were treated with skepticism by the ISW: “Turkey may have used its dispute with Greece as cover for action consistent with an impending deal with Russia in Idlib.”

This may, indeed, be the “political negotiations” that Cavusoglu was speaking of. If so, and if an assault on what remains of Idlib in rebel hands is imminent, then it signals likely catastrophe for civilians trapped between advancing Assad forces and jihadist militias. Were the US not in the middle of a presidential race and were the incumbent in the White House not so inclined to call for the complete withdrawal of US forces from Syria (only to change his mind when presented with the outcomes of such a move), then there would be grounds for more hope for the civilian population of Idlib.

But such is not the case. And beyond President Donald Trump’s view that, as he expressed it, “People said to me, ‘Why are you staying in Syria?’ Because I kept the oil, which frankly we should have done in Iraq,” uncertainty about just what America’s intentions in Syria are remains very much in play. It is a factor that other external players, that is the Russians, the Turks and Iran, can all exploit as they seek to advance their strategic efforts at the expense of the Syrian people.

It is a situation that has left the 500 or so US troops still in Syria and their allies, the Syrian Democratic Forces (SDF), in a vulnerable and exposed place, a point the Pentagon clearly gets, even if the commander-in-chief doesn’t. Announcing a deployment of Bradley fighting vehicles to Eastern Syria on September 19, a Pentagon spokesperson stated: “These actions are a clear demonstration of US resolve to defend Coalition forces in the [Eastern Syria Security Area], and to ensure that they are able to continue their Defeat-ISIS mission without interference. The Defense Department has previously deployed Bradleys to northeast Syria pursuant to these goals.”

That deployment reflects a growing concern that, as documented by ISW and others, the Islamic State (IS) is resurging in Syria. Its recent attacks have been aimed at tribal elders who support the SDF and at efforts to develop governance capabilities that benefit civilians by removing festering grievances that the jihadists seek to exploit.

For their part, the Russians, playing on fears that the SDF Kurdish leadership has concerning an abrupt American withdrawal, may strive to build on pushing the Kurds to seek some sort of rapprochement with Damascus, thus hastening a US departure. In that regard, it is worth noting that the Russians were crucial to a deal in October last year that saw the Kurds cede territory to Assad forces and withdraw rather than face a Turkish offensive in northern Syria.

Meanwhile, the ISW’s Jennifer Cafarella argues that a sudden withdrawal without a strategic endgame plays straight into the hands of not just Russia and Iran; it emboldens a rising IS and empowers the jihadist ideology it shares with America’s oldest enemy in its war on terror, al- Qaeda.

Al-Qaeda has played a long game, happy for IS to take the brunt of the West’s military response. Cafarella says that while a global coalition led by America came together to defeat the caliphate (and force ISI into a guerrilla insurgency), the same cannot be said for al-Qaeda. “We have not been able to reach the same level of understanding with our allies and partners and that is in part because Al Qaeda is playing this much more sophisticated political game that in the long run, I do very much worry, could outflank us.” 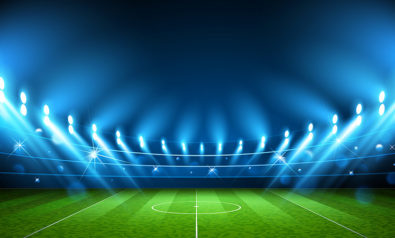 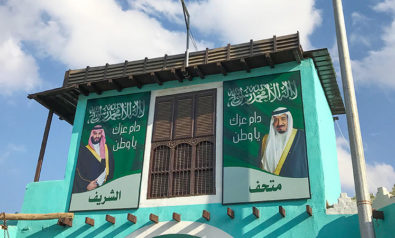 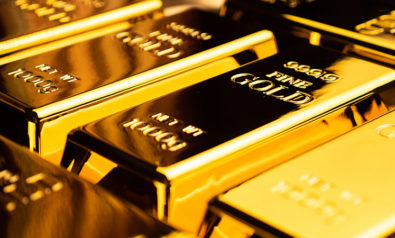