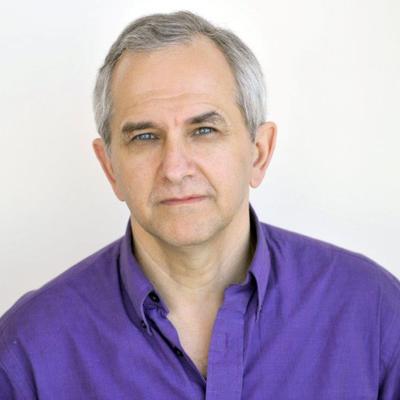 William (Bill) Law is the editor of Arab Digest. An award-winning journalist, he reported extensively from the Middle East and North Africa for the BBC over a 15-year period. In addition to numerous radio documentaries and articles, his films have focussed on the Arab Spring and its aftermath in the MENA region. He has also reported from West and Central Africa, Afghanistan and Pakistan. Before leaving the BBC in 2014, Law was the corporation’s Gulf analyst. In addition to Arab Digest, he runs TheGulfMatters.com, providing analysis and journalism focusing on the Gulf states and the wider Middle East. He is a regular contributor to Al Jazeera, Middle East Eye, Gulfhsp, Gulf State Analytics, Sky News, Al Araby, Fair Observer, BBC and Monocle Radio.
Social Contacts

August 4 marks the one-year anniversary of the explosion that rocked the port of Beirut. Today, thousands of Beirutis are marching to the site in memory of the victims and in peaceful protest at continued government inaction. As Lebanon wrestles with political paralysis, a rampant pandemic and a wrecked economy, the authorities have provided no answers. To date, no one in a senior position has... Continue Reading 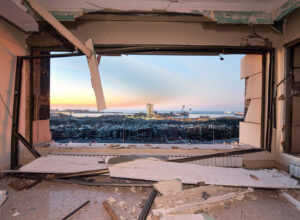 With the Euros over, attention outside the UK is turning to the 2022 FIFA World Cup in Qatar. The focus in Britain, quite rightly, remains on the racist abuse directed at black members of the English football team and the extent to which the prime minister and the home secretary contribute to enabling a culture in which such abuse can flourish. Is Football Still a Bastion of White... Continue Reading 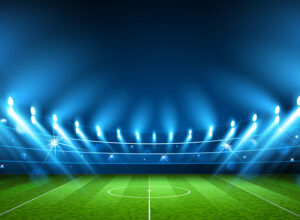 Amnesty International recently called for the authorities to reveal the whereabouts of Malcolm Bidali, a Kenyan national who worked as a security guard in Qatar. According to Amnesty, he was “forcibly disappeared since 4 May, when he was taken from his labour accommodation for questioning by the state security service.” Saudi Arabia’s System of Injustice READ... Continue Reading 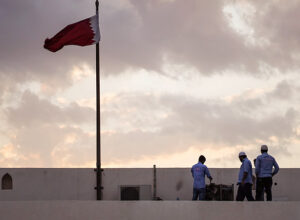 In February, Mohammed bin Salman announced an overhaul of the Saudi judicial system with plans to bring in four new laws: the personal status law, the civil transactions law, the penal code of discretionary sanctions and the law of evidence. The crown prince was quoted as saying that “The new laws represent a new wave of reforms that will ... increase the reliability of... Continue Reading 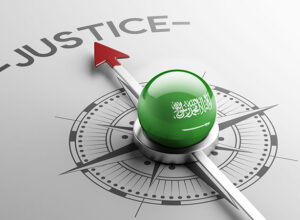 On April 10, the Saudi Ministry of Defense announced the execution of three soldiers after what it called a “fair trial” in a specialist court. The men were convicted and sentenced to death for the crimes of “high treason” and “cooperating with the enemy.” Aside from the men’s names, no further details were provided. Ali al-Ahmed, a Washington-based critic of the... Continue Reading 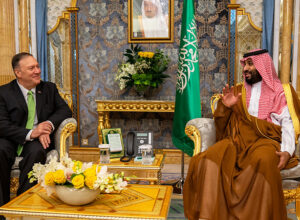 Abdulhadi al-Khawaja, a Bahraini human rights activist, was arrested on the night of April 9, 2011. During the arrest at his family home in Bahrain, he was brutally assaulted and his jaw broken in four places. On June 22, barely two months after his arrest, he was sentenced to life in prison after a show trial in a military court that violated any principles of judicial fairness. He has now... Continue Reading 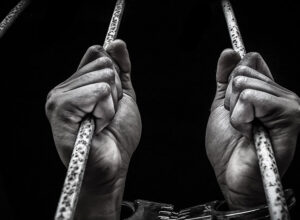 JCPOA 2.0: A Pinch of Hope and a Dose of Reality

On January 18, in an interview with Bloomberg, Qatari Foreign Affairs Minister Sheikh Mohammed bin Abdulrahman Al Thani, speaking in the wake of the settlement of the Gulf feud, took the opportunity to argue that the Gulf Cooperation Council (GCC) should sit down with Tehran. “The time should come,” he said “when the GCC sits at the table with Iran and reaches a common... Continue Reading 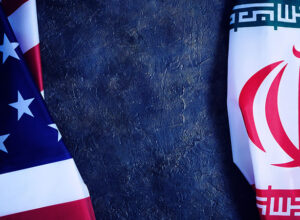 It’s called The Line, a spanking new AI city to be built in the northwest of Saudi Arabia as part of the kingdom’s $500-billion NEOM project. The Line will be a “carbon-positive” community “powered by 100 per cent clean energy” strung, yes in a line, from the Red Sea coast into the interior for 170 kilometers. As enthusiastically reported by Arab News, there will be no need for... Continue Reading 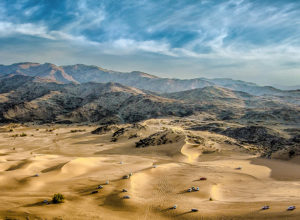 The latest sanctions against Turkey introduced by Washington on December 13 were invoked under the Countering America’s Adversaries Through Sanctions Act, a US federal law that imposes economic sanctions on Iran, Russia and North Korea. The act came into effect in August 2017. This is the first time it has been used against an ally and, what makes it even more remarkable, an ally who is also a... Continue Reading 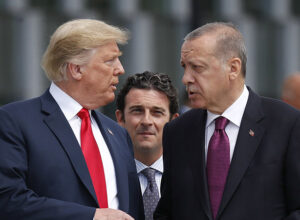 The virtual G20 Leaders’ Summit hosted by Saudi Arabia this past weekend was intended to be a moment of triumph for Riyadh and Crown Prince Mohammed bin Salman. It was the first time an Arab state has hosted the gathering, which represented a golden opportunity to flaunt on the global stage the many changes the kingdom has undergone in a very short period of time — changes that frequent... Continue Reading 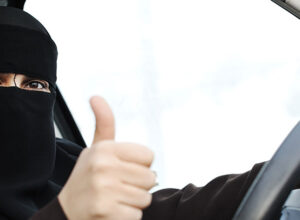