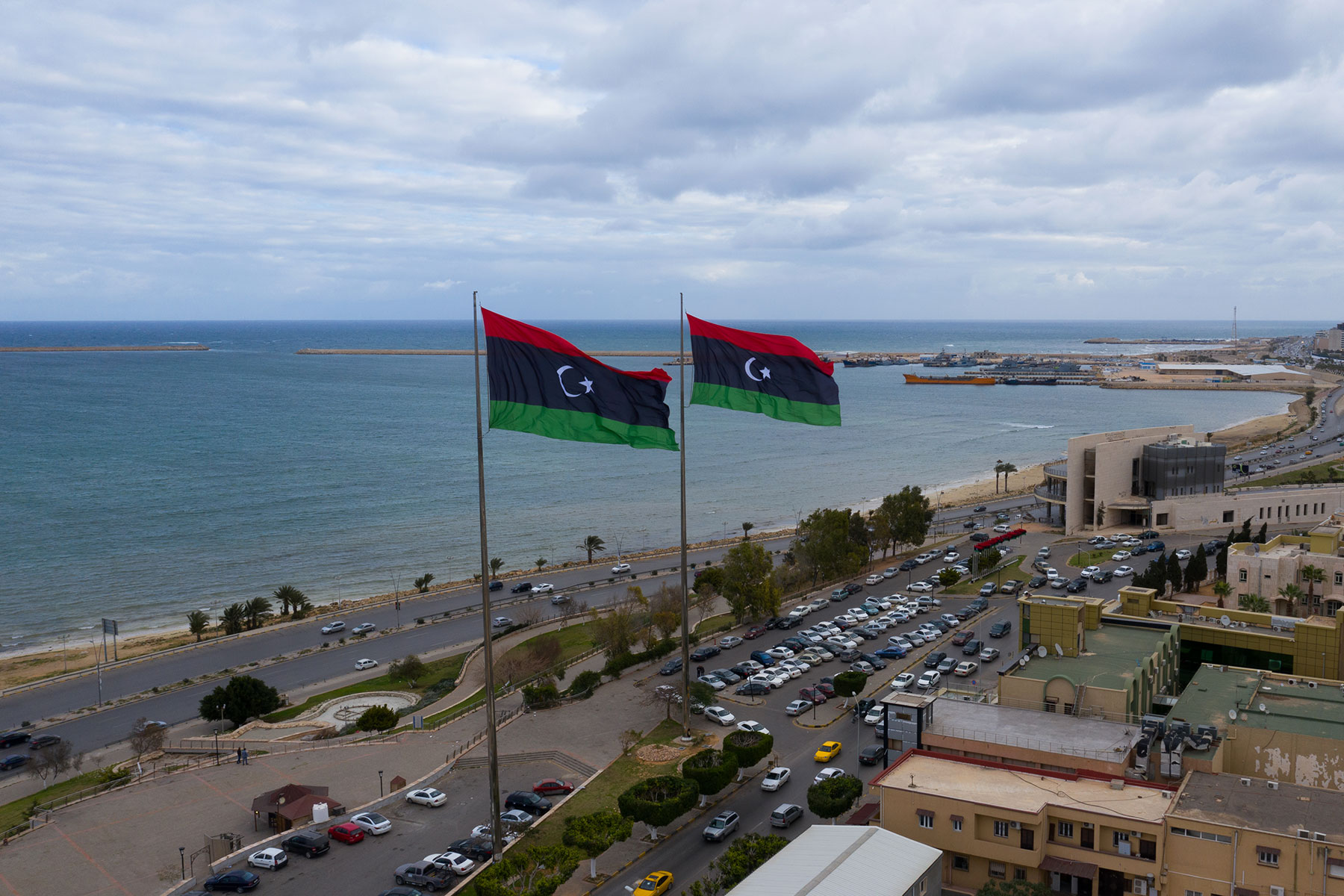 Six years ago, Libya’s political process fell apart almost as soon as it started. The country was forcibly divided as politicians got buyers’ remorse over their agreement and realized that competition was considerably more profitable than cooperation. Libya’s revolutionary transition stalled while rifts deepened, the state degraded and quality of life collapsed.

Worse still, the moribund process was the perfect environment for a renegade military officer, Khalifa Haftar, to transform a counterterror operation into a Libyan forever war that saw him promoted to general — then field marshal — in a five-year journey of over 2,000 kilometers from eastern Libya to the gates of Tripoli.

It was an internationally-driven campaign that ended with Libya’s domestic bifurcation replicating itself internationally. By June 2020, with Haftar’s campaign and army in tatters, Turkey dominated western Libya, whilst Russia adeptly controlled the east and all that the United Arab Emirates, Egypt and France had once hopefully built for their marshal. Yet this war, and the international dynamics around it, had supercharged Libya’s drivers of destabilization and the largely clandestine proxy war threatened to explode into direct regional conflict.

The Political Process in Libya

So, when the United Nations returned to pick up Libya’s much-abused political process once more, there was relief from many. However, the UN failed to learn from its mistakes of just five years ago and so built a process that may not be an exact repeat of what came before but which certainly rhymed with it.

It was a process that promised elections in December 2021 and relied upon the same politicians who had divided the country in 2015 to first reunify it and then prepare the elections that would remove themselves from office. In an extension of that same wisdom, the process also re-empowered Haftar — the defeated megalomaniac who had attacked Libya’s capital in 2019 — and gave him a driver’s seat for building a unified national military. Overseeing it all was a man, Abdul Hamid Dbeibah, who had gamed the UN process by paying millions of euros in bribes to those Libyans taking part in it to become the prime minister of Libya’s new government of national unity (GNU).

Given the framing of this process, it is perhaps not such a surprise that, eight months later, there is little substantive progress toward elections, while each of the main actors are more firmly rooted in their positions.

Aguila Saleh, the speaker of Libya’s parliament and perhaps the most influential of the remaining political class, has given everything to block progress toward elections, whilst working to reverse what little unification took place after the formation of Dbeibah’s unity government. He has used his role as speaker to continuously postpone what were necessary and urgent discussions on the constitutional basis for elections — i.e., what the Libyan people would exactly be voting for at the end of the year.

This forced the discussion out from parliament to the UN convened body, which had first authorized this new process. However, with all political players having significant influence over that body and the newest UN special envoy, Jan Kubis, being notable only for his anonymity in the role, these discussions were quickly sidetracked to irrelevance.

Instead, Saleh worked on extorting the GNU to guarantee a swollen budget for him to build out a patronage network across eastern Libya and develop bilateral relations with countries like Greece and Egypt, providing them access to public tenders in the east. As such, despite the presence of a unity government, Libya is perhaps more divided today than it was 12 months ago when parallel governments existed — as Saleh acts as a de-facto prime minister of the east.

However, during a recent interview with Reuters, Saleh shirked all responsibility for the failure to make progress on elections. Instead, he publicly blamed the GNU, claiming that Prime Minister Dbeibah had betrayed the UN process and, as a result, he would be forced to reappoint an eastern government. This is a convenient outcome for Saleh, who has used the process to grab further power and funding for himself, which he will now lock-in by refreezing the political transition and any political process with western Libya and its actual government.

Haftar has supported him toward that end. The UN process brought the warlord time and space to reconstitute what he could of his forces, while Russia and the UAE provided him with mercenaries to buttress his position and allow him to repair his branding. His new-look army still claims to be Libya’s national military and claims parliamentary support for that distinction. However, the groups responsible for local security across east and south Libya no longer follow his orders and unilaterally pursue their own interests, rendering his control nominal.

Instead, Haftar has focused on maintaining political credentials and growing his economic activity. His “military investment authority” has started their own construction projects using Emirati companies to allegedly break ground on three new cities in eastern Libya with a promised capacity of 12 million people — a real boon to the tired and impoverished country of 6 million. His sons continue to dominate smuggling operations throughout Libya even as their father postures as he prepares to run for president.

Haftar and the media machines provided by his foreign backers have focused on a narrative that Libya’s UN-promised elections are only to be presidential elections, and any attempts to create a more complex electoral process or constitutional framing than that would be to violate the people’s freedom of choice. Saleh has supported this, posturing as a democrat, knowing that a president would not affect his parliament.

Moreover, both men know that this gambit is a sure winner. Elections will either be forced, with Haftar using armed groups to fix the vote to become an all-powerful president or, more likely, a majority of the country will refute the notion of allowing someone who bears significant command responsibility for war crimes and the killings of thousands of Libyans over the past five years. Then he can leverage his position supporting elections to regain international legitimacy, put the blame on western Libya and work with Saleh toward an eastern government he controls.

Such is the disingenuity of Saleh and Haftar that Dbeibah never even had to try to postpone elections, although most of Libya knew his intention is to be there for the long haul. He has played off the stalling tactics of the other two and their direct hostility to try to build a policy around gathering international support to help his government settle, rebuild and return essential services, plan a proper constitutional basis, unify the military and only then — sometime in the future — allow for elections. The financial promise of this rebuilding enterprise has brought him the support of key players in addition to just Turkey, with whom he remains close.

As Libya’s process hurtles toward its expected collapse, the shape of its future will look familiar to anyone watching the country: re-division, disingenuous political bickering between those who never had an interest in governing, quiet cooperation between those bickering when it comes to corruption, and the ever-worrying threat of renewed conflict as Haftar awaits a new opportunity to seize power and other armed groups contest the depleted legitimacy of those in charge and look for a route of their own into the government coffers.

Meanwhile, it is the Libyan people, as always, who suffer as their essential services continue to collapse, their wealth disappears and the soaring temperatures of a warming world begin to make everything that bit more volatile. 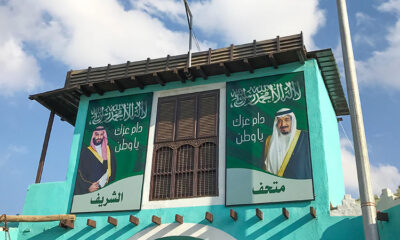