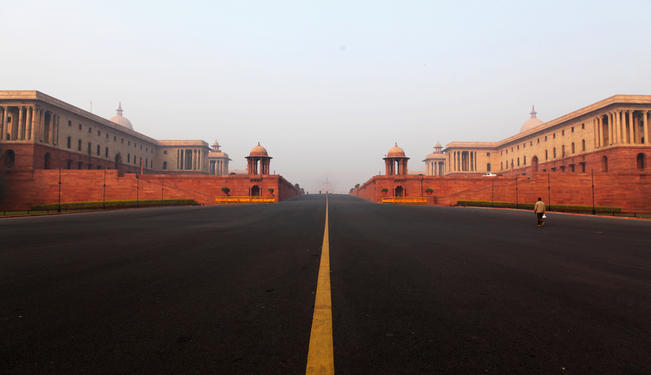 Democracy in India is unique throughout the world. However, a new Indian Constitution is necessary. The current constitution is not suited for a sovereign, independent, and democratic nation of 1.2 billion people. This is the last of a two part series. Read part one.

Apart from the unsuitability of the present Indian constitution in providing a transparent, fully democratic governing system, there is another serious defect with the present system of government. At the time of independence, it was decided that the laws already in vogue prior to independence would continue to be in force until they were replaced by new laws.

These included such basic laws as the Indian Penal Code, Criminal Procedure Code, Indian Police Act, Indian Railways Act, Indian Posts and Telegraphs Act, Land Acquisition Act etc. These were all devised by the British Parliament to perpetuate colonial rule in India and to exploit natural and human resources of India for the benefit of the British people. Neither in letter, nor in spirit were these laws compatible with a free and democratic nation.

Unfortunately, many of these laws with minor amendments are still in force. All political parties, when in power, have used these laws selectively to harass their political opponents and exploit the resources of the country for the private benefit of the supporters of the party in power. The Land Acquisition Act has been misused in almost all states to grab land to benefit private entrepreneurs.

A recent instance of the misuse of the Indian Penal Code, which was widely criticized, was the arrest of a cartoonist for alleged sedition through his cartoons. Over the years, there have been many instances of police being used to harass people. All this has been possible only because of the existing laws, which as aforementioned, were intended to perpetuate colonial rule in India and to exploit all the resources of the country for the benefit of the rulers.

There is therefore an urgent need to completely rewrite all of India's fundamental laws to be in consonance with a free, democratic, sovereign nation, where several freedoms are guaranteed to the people. India's judicial system needs to be radically reorganized to deliver affordable and quick justice to the common man. The present system is protracted, expensive, and because of the language used in higher law courts, incomprehensible to the common man. If India reaches a transparent, responsible, responsive, fair and just governing system, people would be willing and happy to cooperate with the government in every way. The present environment of widespread agitations and protests would disappear, and a peaceful and stable society could be ensured.

Even India's election system is flawed because it does not ensure that the elected person has the backing of a majority of eligible voters in a constituency. Over the last sixty years, during which elections have been held under the Indian constitution (the first general election was held in 1952), on an average, hardly 60-65% of voters exercised their franchise. Depending on the constituency, as well as popularity of various candidates, the voting percentage could be as low as 45% or as high as 75-80% of eligible voters. The average for the nation as a whole has generally been, as mentioned above, 60-65% — while 35-40% do not participate in the voting because they mostly feel all candidates are equally bad, irrespective of the parties on whose behalf they are standing for election. There are usually no straight contests with just two candidates in any constituency.

Usually, there are five to six candidates per constituency — some of whom belong to National Parties like Indian National Congress, Bharatiya Janata Party, and the two Communist Parties. In addition, in almost all states, there are now strong regional parties who also set up candidates. There are also some candidates who do not belong to any party and are known as independents. Thus, the 60-65%  votes that are polled are divided thinly among many contestants. In most constituencies, a person who wins 25-30% of the votes gets elected. In other words, a person getting 15-20 votes out of every hundred eligible voters gets elected and claims to represent the entire constituency. This surely is not a very desirable feature of a country claiming to be a democracy.

Many political analysts have pointed out this defect with India's electoral system and, as an alternative, have recommended a voting system called proportional representation by single transferable vote. This is a very cumbersome process that is not easily understood by most voters, and counting of votes may take a very long time.

Instead, a modified system of transferable vote is practiced in many European nations. A number of candidates stand for election and a preliminary vote is taken. Then the two candidates who have received the highest number of votes are asked to face the electorate about three weeks after the preliminary election in what is known as a runoff election. One of them must poll more than one-half of the votes cast. Otherwise, a re-election is held between the same two candidates until one of them receives one vote more than 50% votes cast. This way, those who voted for other candidates in the first election will transfer their allegiance to one of the two leading candidates. There is also a need to ensure that most of the electorate participates in the runoff election.

The elected candidate would then at least have the support of 50% of the participating voters instead of 15-20%. This will eliminate the present system of vote bank politics. Candidates would have to be chosen who have a very wide acceptance and not of a small group. The present election system has resulted in parties wooing the dominant sub caste or religious minority who may form about 15-20% of the voters.  Candidates are chosen by almost all parties from these groups, and appeals for votes are made on the basis of these group identities — rather than on the basis of manifestos. The present system has led to the perpetuation of the caste system and has resulted in further dividing the voters into sub castes.

For a country of 1.2 billion people to be a transparent, fully democratic republic where the voice of the people is heard, the present constitution, the fundamental laws and the election system,  all need to be completely recast. There is no parallel to India, and the country's public have to invent and innovate a democratic system on their own. Transparency and participatory democracy are possible in India, only through large scale decentralization of power and responsibility down to the district and Panchayat level. 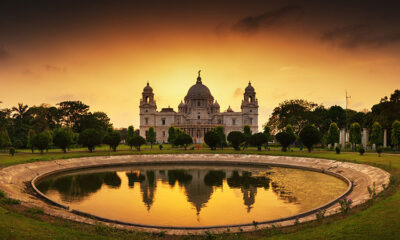 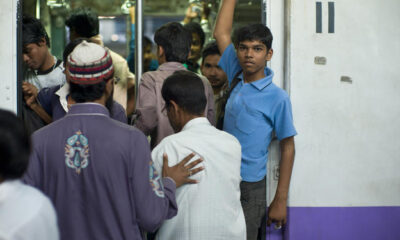 India and the Long, Slow Walk Toward Destiny 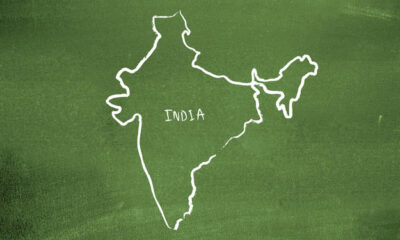