A little more than a year has passed since the coup that toppled Sudan’s President Omar al-Bashir. On June 25, the Sudan Partnership Conference — convened by Germany in concert with Sudan, the European Union and the United Nations — will coordinate action to overcome the country’s economic difficulties. The timing is favorable for Sudan’s supporters and international donors to contribute to the democratic transition. They should grasp the historic opportunity.

Despite massive economic problems, political fragmentation and a deteriorating standard of living in the face of the COVID-19 pandemic, the transitional government of Prime Minister Abdalla Hamdok still enjoys the confidence of the population. The Islamist military kleptocracy it replaced had ruled Sudan for three decades. Under President Bashir, the regime invested primarily in the military but neglected energy, health and the long-overdue modernization of agriculture. Revenues from currency transactions, gold smuggling and investment deals flowed straight into the bank accounts of members of the party/military complex.

The Humanitarian Disaster Before Us: COVID-19 in Somalia

The new government now has to deal with that legacy, and it has appointed a committee to investigate corruption, money laundering and patronage networks between business, the military and the former ruling party. Monthly payments of tens of millions of dollars into Bashir’s private bank account have been identified and the assets and investments of members of the old regime have been frozen. But it remains unclear when — if at all — funds held abroad will be located, recovered and returned to the state.

The strongest and most influential political figure, militia leader Mohamed Hamdan Dagalo (Hemedti) — who serves as deputy chairman of the Sovereignty Council — participates at least symbolically in the government’s new course by acquiescing the taxation of parts of his gold mining and other businesses. But this still leaves the government far short of the resources it needs to satisfy the needs of the population and invest in sectors capable of creating urgently needed employment.

This exacerbates the risk of waning support for democratization and failure of the political reset. A military coup or Libyan-style destabilization are both plausible scenarios and would have destabilizing effects far beyond the country’s borders.

No Economic Upturn Without Political Stability

Stabilization will require concerted international efforts. Any financial assistance should be aligned with a process seeking political stability, integration of the armed opposition and participation by civilian actors of the revolution in course-setting decisions about the country’s political future. Substantial support for rebuilding the Sudanese economy is expected to come, above all, from international financial institutions (IFIs). Sudan is still on Washington’s list of State Sponsors of Terrorism (SST) and, therefore, excluded from access to funding from the World Bank and the International Monetary Fund (IMF).

Nevertheless, European/American cooperation, in particular in the Friends of Sudan group, has led the World Bank to prepare debt relief processes and the IMF to support necessary economic reforms with its own expertise. All of those involved regard the political transformation as a historic opportunity whose success is closely bound up with economic developments.

Alongside the IFIs, the Paris Club of creditor and donor countries is expected to participate in economic reconstruction. At the virtual conference, efforts will also need to go into persuading China and Sudan’s wealthy Arab allies in the Gulf to see the transition as a stabilization that also serves their interests in order to commit billions in investments. Whether the country’s desolate critical infrastructure can be stabilized — for example, in the energy and power sectors — will also depend on their commitments.

The COVID-19 pandemic has highlighted the importance of a functioning health sector for meeting the needs of the population and, therefore, also for political legitimacy. Without a reliable electricity supply, economic recovery will be difficult and investments, for example, in major agricultural projects, are unlikely to be profitable.

The Sudan Partnership Conference comes at an opportune juncture. The Sudanese government hopes for substantial support for economic development. Hopefully, it will be clear on June 25 that this is only possible if all those involved work together on a joint solution. All parties should also be aware that economic recovery cannot succeed without political stability, and political stability in Sudan cannot succeed without the political transition. Therefore, financial assistance must always be aligned with the transition process. 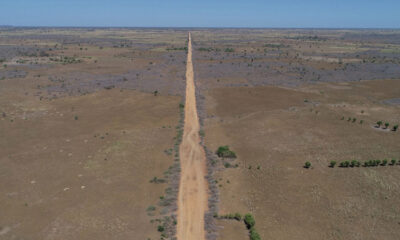 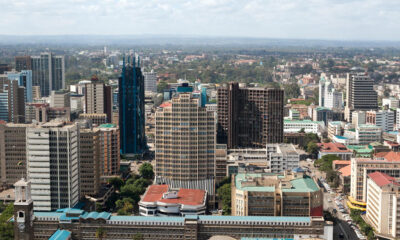