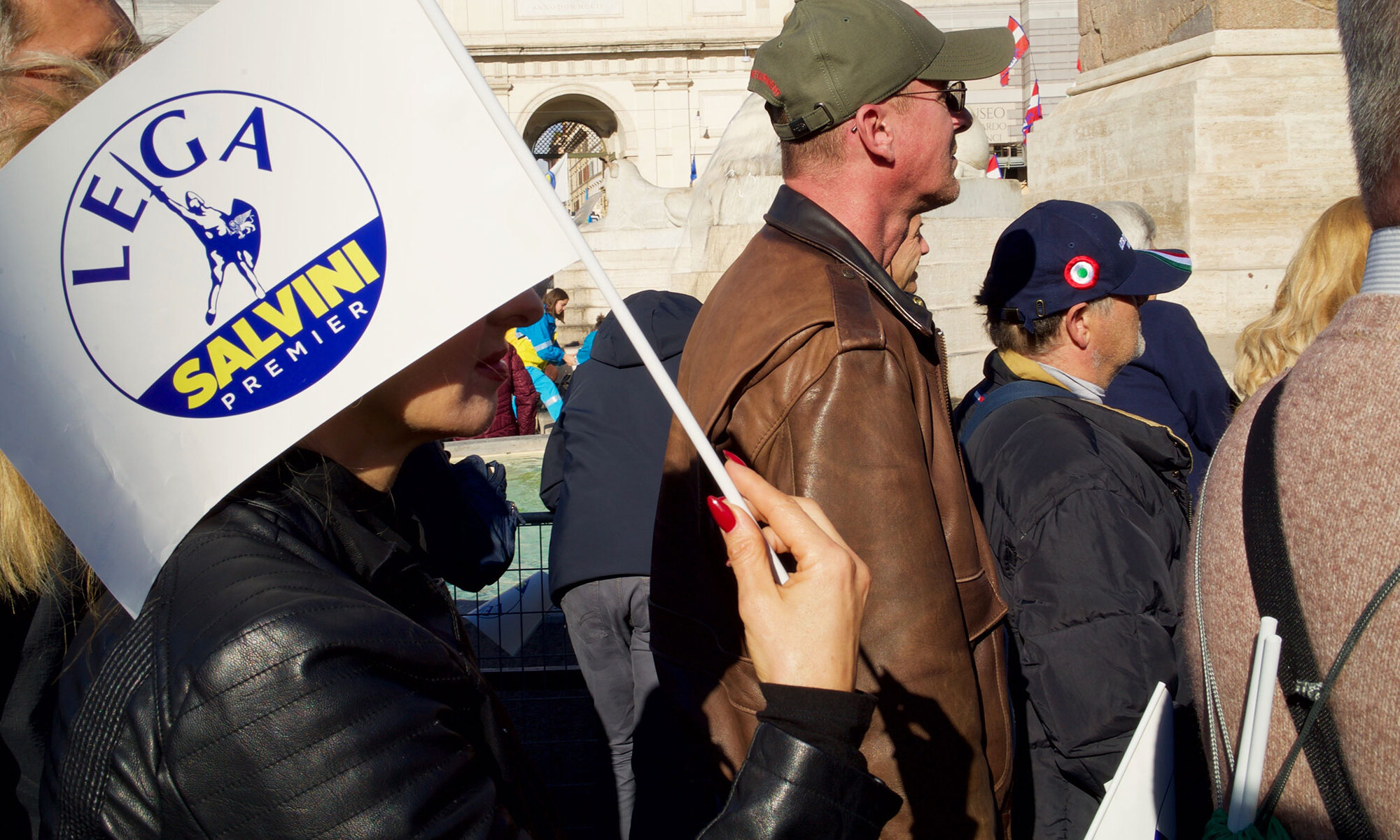 According to polling from July, the Italian far right — or the destra sovranista (sovereign right), as it prefers to be labeled — would account for at least 40% of electoral preferences. The broader center-right coalition would attract around 48%, with Matteo Salvini’s League taking 20,5%, Giorgia Meloni’s Brothers of Italy (FdI) 20,1 % and Forza Italia 7,6%.

A scenario where two far-right parties with similar levels of popular support, many overlapping features and comparable political programs are contending to win most votes represents a unique case in Europe and, perhaps, at the global level. In addition, the situation is further complicated by the fact that the League supports the current government led by Prime Minister Mario Draghi while the Brothers of Italy is the only opposition party. In light of the center-right coalition’s leadership contest and the general election that is scheduled to take place in early 2023, which factors may ultimately give either party the upper hand?

When it comes to the neck-and-neck race for the center-right leadership between Meloni and Salvini, four factors will influence the dynamics of the competition. Former prime minister and founder of Forza Italia Silvio Berlusconi has recently floated the idea of a “partito unico,” a single party that would unite all the members of the center-right coalition. However, the proposal has left Giorgia Meloni indifferent, while Matteo Salvini seems more cautious, leaving a door open for the possibility of a “federation” of the Italian center right.

The possibility of a federation between the League and Forza Italia could help Salvini retain the de facto leadership of the coalition and eventually contest the premiership from its platform. The Brothers of Italy may also benefit from an exodus of frustrated politicians and MPs from Forza Italia willing to join Meloni’s party.

A second element that could heavily influence the leadership race and the 2023 election is the possible dissolution of the Five Star Movement (M5S). M5S is currently undergoing a deep leadership crisis as a result of disagreements between the movement’s founder Beppe Grillo and former Prime Minister Giuseppe Conte. It is plausible that in case of splintering of the Five Star Movement and the creation of Conte’s own party, at least a part of M5S supports may opt to move to factions belonging to the center-right coalition.

Another important factor comes in the guise of CasaPound, one of the Italian extreme right’s most active movements. The group did not miss the chance to portray the much discussed taking the knee by the Italian team at the recent European Football Championships as a disgrace, vandalizing street art murals inviting Italian players to join the Black Lives Matter movement into a fascist “Resta in piedi Italia!” — “Stay up, Italy!” — with the image of an Italian football player from the 1930s doing in the Roman salute.

In fact, the League and the Brothers of Italy, which are both mainstream parties supported by millions of Italian citizens, attract a complex galaxy of political and social movements belonging to the extreme right and espousing clear neo-fascist ideology. These actors aren’t represented in the Italian parliament and mostly function in the dark, Forza Nuova and CasaPound among them. The “sovereign right,” while undoubtedly interested in the more moderate votes, is at the same time trying to affirm its strong sympathies for extreme-right movements in order to keep, or eventually gain, the votes of members of these fascist and neo-fascist organizations.

Lastly, a key factor will be the success of the national recovery strategy. In fact, with the decision to support Draghi’s executive last February, Salvini has undoubtedly opted to tie the League’s electoral support to the success of Italy’s Recovery and Resilience Plan (PNRR). The PNRR is set at €222 billion ($263 billion) and is based mostly on the NextGenerationEU (a joint recovery plan worth €750 billion) with the addition of an extra budget deficit — €30 billion from a budgetary fiscal deviation defined by Draghi as “good debt.”

On the contrary, the Brothers of Italy, by refusing to support the current government, is betting against the success of the PNRR and on the inability of the Draghi cabinet to efficiently handle both the continuing COVID-19 crisis and post-pandemic recovery. If the PNRR fails, FdI will inevitably deploy its arsenal of political rhetoric and narratives against the Draghi executive and the parties supporting it, including the League.

The competition for what used to be a moderate center-right coalition under Silvio Berlusconi’s leadership but now increasingly resembles a fully-fledged radical-right faction will have a crucial impact on Italian politics tout court for years to come. The League and the Brothers of Italy will undoubtedly keep moving on the same far-right platform and within the same coalition, aware that breaking it up will not be a smart decision.

Within those boundaries, however, strong competition is already taking place. On one side is the chameleon-like opportunism of Matteo Salvini, with his League party strongly rooted in the north and the northeast of Italy. On the other, Giorgia Meloni’s Brothers is collecting dividends from the years in opposition and the refusal of any political compromise. 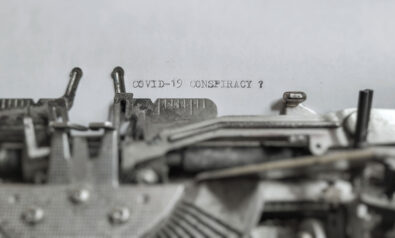 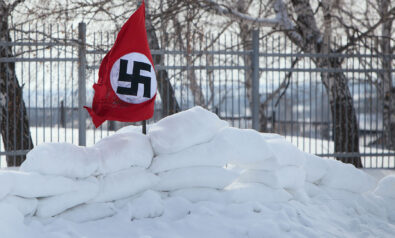 The Godfather of Fascist Terrorism