In this episode of “Right Rising,” Alexander Reid Ross breaks down the geography of the far right.

Alexander Reid Ross, a doctoral candidate at Portland State University, joins “Right Rising” to break down the geography of the radical right.

Along with host Augusta Dell’Omo, he takes us through a series of geographic hotspots of the far-right — specifically in the Pacific Northwest — to explain how location intersects with the development of radical right groups. He also walks us through the cartographic tools used by geographers in studying the far-right.

In the podcast, Alexander and Augusta not only discuss the development of the far right, but potential conflict hotspots between the radical right and anti-fascist activists.

*[Fair Observer is a media partner of the Centre for Analysis of the Radical Right. Click here for a full list of episodes. This episode first aired in March 2021.] 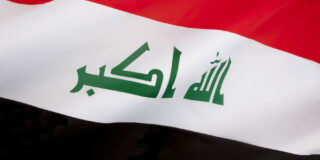 An Assassination Attempt in Iraq 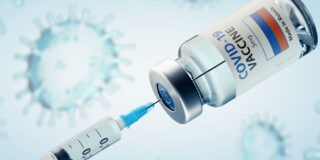 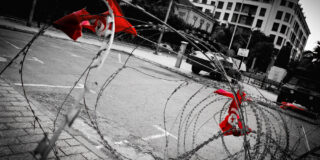 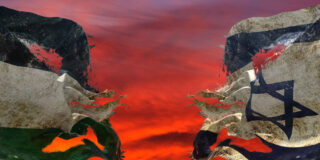