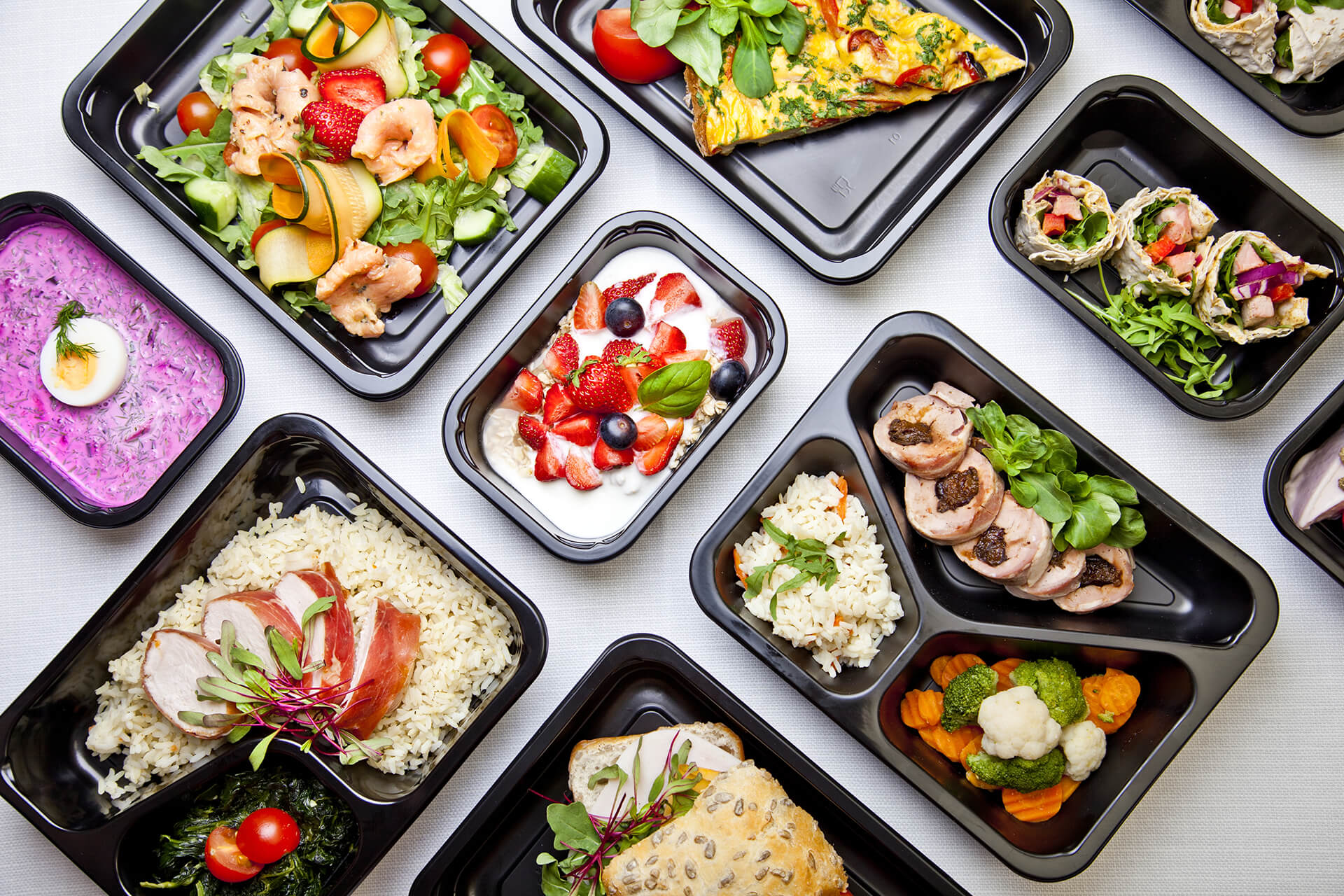 I recently flew from Calgary to New Delhi on Air Canada with my elderly mother. Since she’s vegetarian and most enjoys Indian food, I pre-ordered a special meal for her titled “AVML” – Asian Vegetarian Meal. It was described as “A meal prepared for vegetarian passengers according to an Asian or Indian cooking style”. I was confused. What was the meal going to be: Indian or Asian? Indian of course meant food from India. But to my mind, Asian could mean food from any one of more than 20 countries.

The term ‘Asian’ is vague.

In Canada, the ubiquitous Real Canadian Superstore’s own brand of “Asian Hors d’Oeuvre Collection” consists of vegetable spring rolls, chicken dumplings, and chicken wontons – all seemingly Chinese. They also have an “Indian Hors d’Oeuvre Collection” which is vegetarian and consists of samosas, pakoras, and aloo tikkis. In the US, Safeway’s “Asian Foods” listing offers mostly Chinese and Japanese items. Alternatively, in the UK, a search of Sainsbury’s “Asian Foods” offers a selection of mostly Indian foods like Chapati, paneer, ghee, ras gullas, and lime pickles.

There seem to be different beliefs on what is meant by “Asia.”

Fortunately, there is agreement amongst most geographers. Russia is seen as a transcontinental country that begins in Europe and stretches out across the whole of northern Asia to the Pacific Ocean; the part west of the Ural Mountains is considered to be in Europe and the part east of it is considered to be in Asia. Then the dividing line runs south through the Caspian Sea, the Black Sea, and the Bosporus Strait. The division between Africa and Asia is seen as the Suez Canal and the Red Sea. And Asia is bounded in the north by the Arctic Ocean, in the East by the Pacific Ocean, and in the South by the Indian Ocean.

This dividing line produces several transcontinental countries – such as Russia, Georgia, Azerbaijan, Turkey, and Egypt. Whether they’re considered part of Europe or Asia seems to depend on the vagaries of history, culture, politics, and time. There is disagreement on this even amongst different UN organizations as to which continent these countries belong to.

When it comes to continents, our imagination seems more limited than our geographic definitions.

A country’s popular connotation of the word “Asia” seems to depend on its experience. To most Canadians and Americans, Asia means China, Japan, and the Koreas, because of their historical experience of fighting in these countries during the 20th century and because of recent experience of trade with these countries. By extension, “Asians” are the people from these countries. As if to further solidify this perspective, the Asians in the recent American hit movie Crazy Rich Asians are of Chinese origin.

To most Britishers however, Asia means India, Pakistan, Bangladesh, and Sri Lanka, because of their imperial history. And by extension, “Asians” are the people from these countries.

If you assume – like Canadians and Americans – that “Asia” begins with China and extends eastwards, then is India part of Europe? If you assume – like the British – that ‘Asia’ implies the Indian subcontinent, then where does that leave the 1.3 billion Chinese?

The semantics & politics of it

A concept that is integral to a particular culture usually has multiple terms in its native language – each term differentiating the concept into fine but important variations. Indians have different terms for rice – depending on whether it is raw, cooked, puffed, flat, plain, spiced, etc. Inuits are said to have 50 words for snow. Italians have several hundred different terms for pasta, depending on its shape and usage.

So what does it mean when, conversely, we have just one term to describe many different things? “Asian” is a homogenizing term. It covers a huge area, over 40 countries, and many more cultures. So, unless you really do mean the entire continent, usage of the term casually is not only confusing but ignorant, lazy, and perhaps even racist. Edward Said (a Palestinian-American academic and public intellectual) wrote in his seminal work Orientalism, “There is nothing mysterious or natural about authority…it establishes canons of taste and value.” It also establishes terminology.

What does it mean when the meaning of the term depends not on the identity of the object itself but on that of the user of the term? Edward Said added this insight: “From the beginning of Western speculation about the Orient, the one thing the orient could not do was to represent itself.” We can replace the word “Orient” with “Asia,” and the term “Orientalism” with “Asianism.”

Are there “European meals” served on planes? And what would that mean? Norwegian smoked salmon, German sauerkraut, or Spanish paella? And just who is a North American? Anyone from any one of the 23 countries north of the Panama Canal or just the three countries included in NAFTA? And would an American ever self-identify as a North American?

Most knowledgeable people — who recognize that Asia is a vast continent and contains a myriad of differences — try to be more precise. They say “East Asia” for eastern countries like China, Mongolia, Japan, Taiwan, and the Koreas. They say “Southeast Asia” for the area starting with Burma in the west to the Philippines in the east. They say “South Asia” for countries like India, Pakistan, Bangladesh, and Sri Lanka. “West Asia” can be said to begin in Afghanistan, include the Middle-East, and extend to Turkeye. “Central Asia” includes Kazakhstan, Kysgyz Republic, Tajikistan, Turkmenistan, and Uzbekistan. And the term ‘North Asia’ refers to Russia.

In today’s world of vibrant nation states and our ever increasing awareness of multiple cultures, it seems arbitrary, insulting, and possibly irrelevant to categorize countries and people on the basis of  their continental identity. But as long as such categorization still exists, the meaning should be clear and universal, and most importantly, the people who are being categorized need to have a say in the matter. It’s time we Asians – all of us – reclaim the term ‘Asian’, determine its meaning, and decide for ourselves whether and how to use it.

As it turned out, when my mom got her meal, “Asian” did indeed mean “Indian:” pulao rice, green beans curry, and chhole. But then, we were on a flight to New Delhi. I’m still uncertain what may come the next time I order an “Asian” meal on a flight.