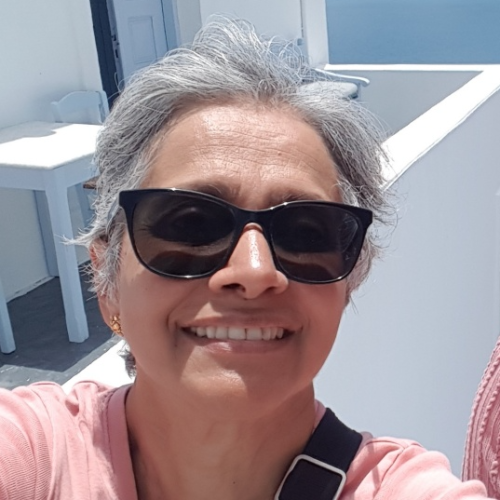 Writer & Editor
After a previous career in information systems with consulting companies, banks, and development organizations in Canada, England, Holland, India, and Portugal, Ranjani now works as a writer and editor for business, academia, and the non-profit sector. She divides her time between North America and Asia. Her social commentaries have appeared in several newspapers, magazines, and websites -- including the International Herald Tribune, the New York Times, the Wall Street Journal, the Financial Times, Worldcrunch, A Janela, the Globe and Mail, the Toronto Star, and the Atlantic.

International Monitors Found No Fraud in US Election

This month’s election was no doubt the most dramatic in recent US history. Given the highly bipartisan political atmosphere, at 67%, voter turnout was the highest since 1900. Given the ongoing COVID-19 pandemic, there were 20% fewer polling stations open across the country. An unprecedented 65 million voters opted for...