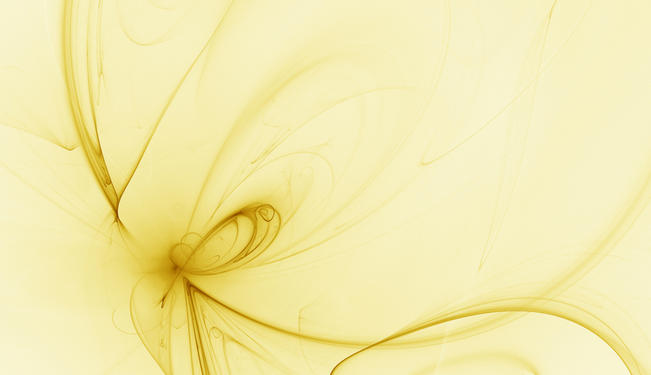 Does Science make belief in God obsolete? Absolutely not! Now that we have scientific explanations for the natural phenomena that mystified our ancestors, many scientists and non-scientists believe that we no longer need to appeal to a super­natural God for explanations of anything, thereby making God obsolete. As for people of faith, many of them believe that science, by offering such explanations, opposes their understanding that the universe is the loving and purposeful creation of God. Because science denies this fundamental belief, they conclude that science is mistaken. These very different points of view share a common conviction: that science and religion are irreconcilable enemies. They are not.

I am a physicist. I do mainstream research; I publish in peer-reviewed journals; I present my research at professional meetings; I train students and postdoctoral researchers; I try to learn from nature how nature works. In other words, I am an ordinary scientist. I am also a person of religious faith. I attend church; I sing in the gospel choir; I go to Sunday school; I pray regularly; I try to “do justice, love mercy, and walk humbly with my God.” In other words, I am an ordinary person of faith.

To many people, this makes me a contradiction – a serious scientist who seriously believes in God. But to many more people, I am someone just like them. While most of the media’s attention goes to the strident atheists who claim that religion is foolish superstition, and to the equally clamorous religious creationists who deny the clear evidence for cosmic and biological evolution, a majority of the people I know have no difficulty accepting scientific knowledge and holding to religious faith.

Why Do I Believe in God?

As an experimental physicist, I require hard evidence, reproducible experiments, and rigorous logic to support any scientific hypothesis. How can such a person base belief on faith? In fact there are two questions: “How can I believe in God?” and “Why do I believe in God?”

On the first question: a scientist can believe in God because such belief is not a scientific matter. Scientific statements must be “falsifiable.” That is, there must be some outcome that at least in principle could show that the statement is false. I might say, “Einstein’s theory of relativity correctly describes the behavior of visible objects in our solar system.” So far, extremely careful measure­ments have failed to prove that statement false, but they could (and some people have invested careers in trying to see if they will).

By contrast, religious statements are not necessarily falsifiable. I might say, “God loves us and wants us to love one another.” I cannot think of anything that could prove that statement false. Some might argue that if I were more explicit about what I mean by God and the other concepts in my statement, it would become falsifiable.

What about the second question: why do I believe in God? As a physicist, I look at nature from a particular perspective. I see an orderly, beautiful universe in which nearly all physical phenomena can be understood from a few simple mathematical equations. I see a universe that, had it been constructed slightly differently, would never have given birth to stars and planets, let alone bacteria and people. And there is no good scientific reason for why the universe should not have been different. Many good scientists have concluded from these observations that an intelligent God must have chosen to create the universe with such beautiful, simple, and life-giving properties.

Does this belief make me a better person or a better physicist than others? Hardly. I know plenty of atheists who are both better people and better scientists than I. I do think that this belief makes me better than I would be if I did not believe. Am I free of doubts about God? Hardly. Questions about the presence of evil in the world, the suffering of innocent children, the variety of religious thought, and other imponderables often leave me wondering if I have it right, and always leave me conscious of my ignorance.

Nevertheless, I do believe, more because of science than in spite of it, but ultimately just because I believe. As the author of Hebrews put it: “faith is the substance of things hoped for, the evidence of things not seen.”

*[This article was originally published by the John Templeton Foundation.]