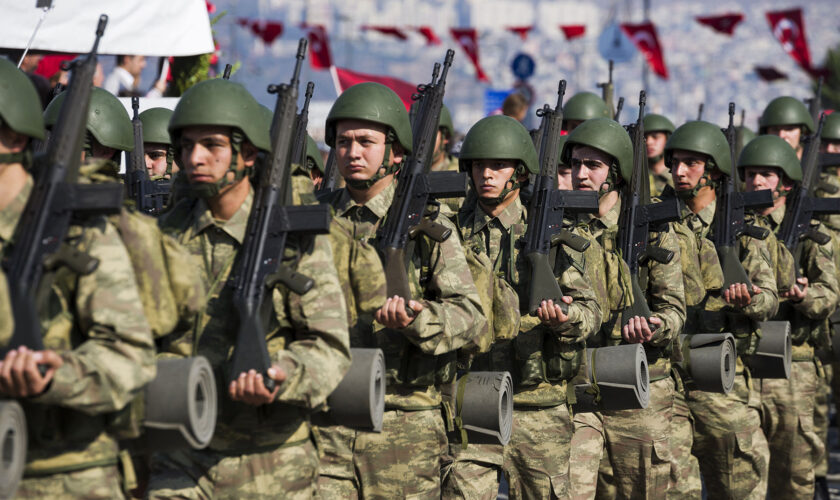 Turkey’s Syria Gamble May Be a Losing Game

The Art of the Back-Pedal

It’s Time to Bury the Myth of Trump the Dealmaker

Donald Trump loves to talk about ending the endless US wars that he inherited as president. He tweets about it. He endlessly criticizes his predecessors for their martial mistakes. But like the old saw about the weather, Trump talks a whole lot about endless wars but doesn’t do anything about them. Just this month, he went against the advice of pretty much everyone to pull 1,000 US troops out of northern Syria... 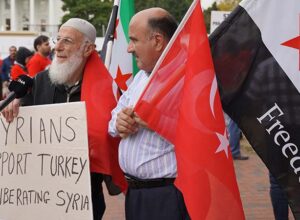 We May Be Better Off Without a Clear Definition of Terrorism

In all likelihood, you have an ambiguous understanding of “terrorism.” The average individual can recognize an event as terrorism but, when asked to define the term, is able to offer only the most general of definitions. The reason for this is that terrorism is undefined or, more accurately, over-defined, with even the US government having multiple definitions of the term. Moreover, there is no commonly accepted international definition of terrorism.... 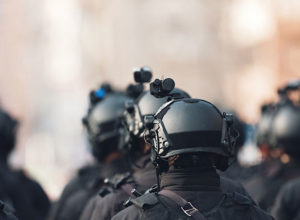 When Turkey’s Justice and Development Party (AKP) ascended to power in 2002, Ankara’s foreign policy in the Middle East was extremely different from what it is today. From the founding of the Republic of Turkey in 1923 until the beginning of this century, the ideology and stances of Mustafa Kemal Ataturk defined Turkish foreign policy. Suffering from an “Ottoman hangover,” Ankara’s foreign policy was quite cut off from the Arab... 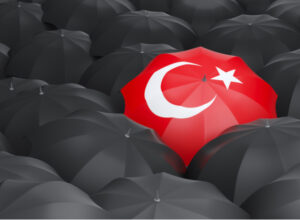 What Does Turkey’s Election Result Mean for Its Ruling Party?

While the AKP's electoral base has been loyal to the party this time, there is no certainty this will happen again in the future. The results of the Turkish local elections appear to be quite clear as of now —  at least when it comes to the actual numbers emerging from the polling stations. What is far more open to debate is the interpretation of what happened on March 31.... 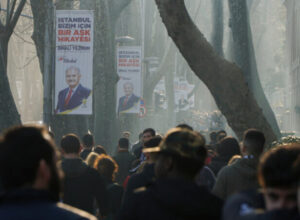 The Forever War in the Middle East Is Far from Over

US involvement in Syria — hesitant, misguided, quixotic — has been benighted from the beginning. Donald Trump wants to pull US troops out of Syria as quickly as possible. Well, it’s Friday, so that’s what the president wants now. Tomorrow, who knows, maybe he’ll insist that Syria pay for the pullout. Maybe Trump will decide to hold a summit with Bashar al-Assad after deciding that the Syrian leader’s not such... 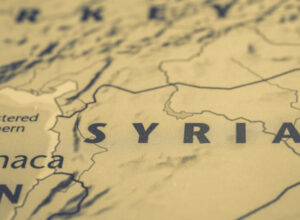 Why the US Is Still Losing Turkey

Reliably narrow definitions of national self-interest continue to drive Turkey and the US further apart. There’s one thing Turkey and the US can definitely agree on these days: Unreliability is now the bedrock of their relationship. It’s perhaps not surprising when the two powers are led by notably unpredictable men — US President Donald Trump and Turkish President Recep Tayyip Erdogan. In the latest antagonism, Erdogan’s close adviser, Yasin Aktay,... 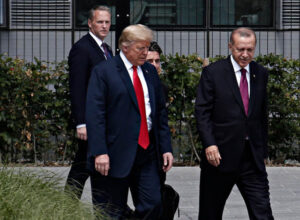 Syrian Kurds: The New Frontline in Confronting Iran and Turkey

In the Middle East, frontlines and tactics may be shifting, but US and Gulf geopolitical goals have not. Donald Trump’s threat to “devastate” the Turkish economy if Ankara attacks Syrian Kurds serves his broader goal of letting regional forces fight for common goals, like countering Iranian influence in Syria. President Trump’s comments were designed to preempt a Turkish strike against the People’s Protection Units (YPG). Turkey asserts that the YPG... 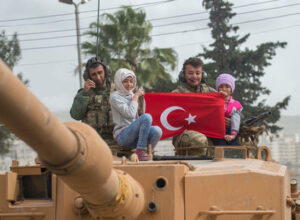