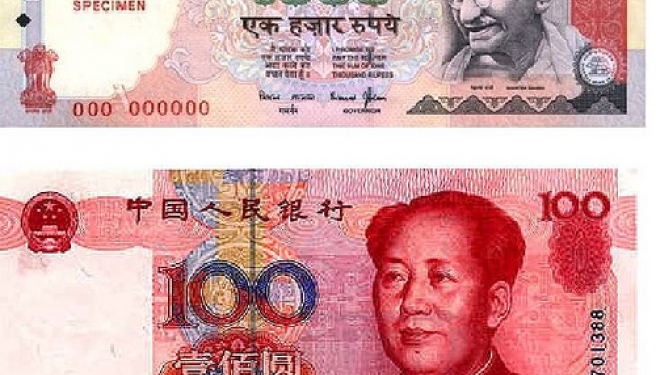 An extract from Strategic Asia 2011–12, of the National Bureau of Asian Research.

China and India will likely sustain high levels of economic growth for some time due to favorable factor endowments, sensible national policies, and the benefits of late integration into the liberal international order maintained by U.S. power. Although the global dominance of Asia’s rising giants is not inevitable, given that they both face significant domestic challenges, other Asian states are integrating economically with China especially, and at the same time are seeking ways to preserve their own security and autonomy against China’s economic, political, and military ambitions. While India is far from becoming the central strategic focus of Asia, its internally powered rise foreshadows greater future possibilities and its democratic system makes it an attractive partner for other states seeking to counterbalance China’s growing might.

• Whereas the U.S. tolerated relative decline during the first wave of Asian ascendance due to alliances with Japan, Korea, Taiwan, and Singapore, the rise of China and India requires policymakers to grapple with managing the dilemma of sustaining economic interdependence that generates overall growth but produces new geopolitical rivals to U.S. primacy.

• The U.S. and India share a strategic affinity that neither can easily replicate with China. However, unlike the dependency developing between the U.S. and China, engagement with India has not yet produced a relationship deep enough that its failure would cost both sides dearly.

• The U.S. cannot presume that the extant international order will pacify a rising power such as China. Instead, the U.S. must seek to rebuild its strength and reinvigorate the Asian alliance system.

Co-edited and introduced by Ashley Tellis, with chapters by leading Asia specialists including Dmitri Trenin, director of the Carnegie Moscow Center, this book, the eleventh volume in NBR’s Strategic Asia series, explores how Asian states are responding to the rise of China and India and the strategies these states are pursuing to preserve their national interests. In each chapter, a leading expert investigates how a country or region perceives China’s and India's growth based on geopolitical, economic, cultural, military, and historical interactions and draws implications for U.S. interests and leadership in the Asia-Pacific.

This article was previously published as “The United States and Asia’s Rising Giants,” in Strategic Asia 2011–12: Asia Responds to Its Rising Powers—China and India, ed. Ashley J. Tellis, Travis Tanner, and Jessica Keough (Seattle: National Bureau of Asian Research, 2011). Strategic Asia 2011–12 is available from the National Bureau of Asian Research’s website at http://www.nbr.org/Publications/issue.aspx?id=235.

Full version in downloadable PDF available in return for tweeting about Fair Observer!   Use button below.