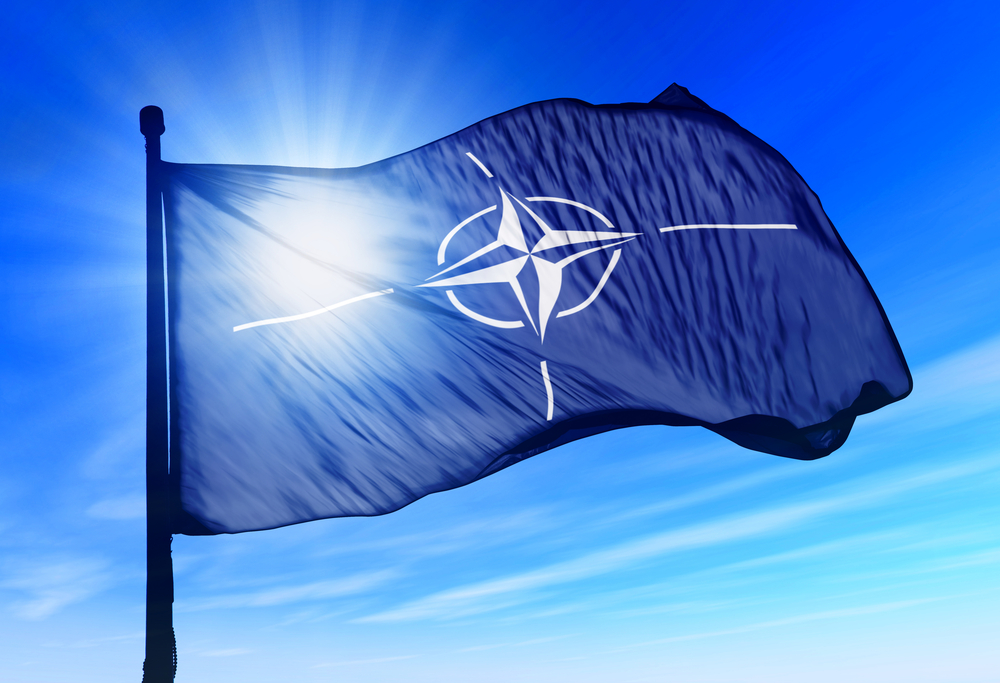 It is time for the European Union to take over the leadership of NATO.

In the wake of Russia’s annexation of Crimea, for NATO — the venerable transatlantic military alliance — it is the best of times and the worst of times. The good news is there is an alliance around which the West has rallied and to which its members, especially the eastern European ones, can look for protection. The bad news is the promise of protection is about all the alliance will be able to deliver and, if push comes to shove, there will be a lot of bluster and little substance.

Most people are unaware that NATO has no military forces of its own and, for it to get involved in a conflict, there is a two-step process to follow. First of all, NATO must get unanimous approval from its 28 member states — 25 European countries, the United States, Canada and Turkey. Then the alliance must ask each of its members to contribute troops and equipment in sufficient quantity to meet the needs of the conflict.

After the agreement to go to war is adopted — itself an arduous process as the decision to go to war against Libya showed — NATO has to put together an army, navy and air force for its mission. It does this by passing a hat around the NATO table to ask for military contributions from its members. Members put into the kitty what military assets they can afford.

Afford is the operative word here, for each member country’s taxpayers must pay the costs of transporting and maintaining the military forces the country has decided to contribute to the mission. For instance, Poland’s taxpayers contributed over a billion dollars a year to support its alliance share of the Afghanistan War, almost 10% of the nation’s budget.

Does anyone really believe the 25 European members of NATO, the US, Canada and Turkey will all agree to go to war with Russia over Ukraine? This is hardly likely, given that NATO allies have not even been able to agree to slam Russia with hard-hitting sanctions. The US, some thousands of miles from Ukraine, has pushed for more powerful sanctions, but the Europeans, who live next door to Ukraine, have fragmented over the decision, with eastern European countries siding with America. But it is the western Europeans who own over 70% of European military assets and want little to do with antagonizing Russia.

Irrespective of what the spin from NATO’s Brussels headquarters is, clearly the vital national interests of NATO members no longer converge.

Irrespective of what the spin from NATO’s Brussels headquarters is, clearly the vital national interests of NATO members no longer converge. And without this convergence, NATO can do little if anything as an alliance. The reality is that an alliance which was created to defend Europe from aggression is now no longer able to do so. That is the real tragedy of NATO.

Is there a way out of this political conundrum? I believe there is and it lies in returning NATO’s mission to what it used to be — the defense of Europe — and placing the alliance’s leadership in the European Union’s (EU) hands.

My suggestion is economically feasible because the EU already spends over $280 billion collectively on its defense, which is what the US defense budget used prior to 9/11. This is a lot of money for countries that have little interest in policing the world, as America does. And my suggestion also leverages what has been NATO’s real achievement in its 64-year existence: the standardization of equipment and procedures to permit its members to operate together.

To implement this strategy, the US has to ask itself whether it needs to continue being the leader of NATO forever. I do not think so. The US will always be there in case of a big bang, for which America’s vast defense resources are needed. But for America to remain involved in making political decisions for Europeans in matters that concern their vital interests but not America’s, as the situation in Ukraine does, is a disservice to Washington’s European allies, and to the US itself.

There is still time to take the tragedy that has overtaken NATO and instead reshape the alliance into a transatlantic asset. But it will take bold leadership from Americans and Europeans. The alternative is to continue on the present course of portraying NATO as the invincible knight that will ride to the rescue — when, in reality, the knight is without a mount and sallies with a dented lance.

*[A version of this article was originally published by US News.]